Why Alessandro Basciano is famous 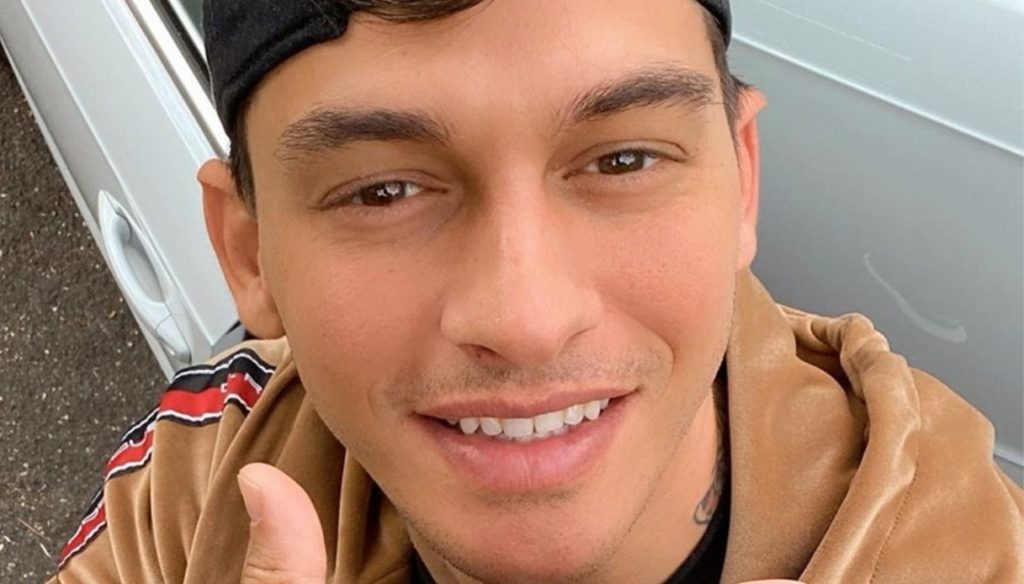 Alessandro Basciano is the new temptation on Temptation Island: Genoese and born in 1989, the handsome entrepreneur was a suitor of Men and Women, Maria De Filippi's successful dating show. In particular, Alessandro courted Giulia Quattrociocche, without being able to be chosen, but managing to win the hearts of the public and the audience. Although the hospitality has not been the best because of the many doubts about his real interest in the tronista, many have changed their mind.

His path had obvious obstacles since Alessandro is very close to Clementina Deriu, his ex with whom he had Nicolò, their baby born in 2016. Despite this, the suitor managed to make his place among the many television characters and to conquer himself his audience.

In this regard, the entrepreneur is very popular on Instagram and has shown that he is not just a beautiful face: from cars to luxury brands, Alessandro has made his way as a dealer and as a testimonial for several successful companies.

Not much more is known about his private life, except that he has a strong bond with his mother Giovanna and his sister Giorgia Nicole, model for the Ciao Darwin program.

There is, however, a novelty: we will soon see Alessandro again at the Temptation Island program, starting on July 2, 2020 on Canale 5. The tattooed entrepreneur is one of the tempters who will put – perhaps – new meat to the fire to the problems of the couples who will participate .

The news came from the official profile of the reality show, upsetting many of the entrepreneur's followers, who did not believe that Alessandro was single: in fact, in recent months rumors have circulated that involved Basciano and the former Temptation Island temptress, Federica Mazza.

It was rumored, therefore, that the two had attended, but apparently Alexander's heart is free and ready to welcome someone special.

We just have to wait for the program led by Filippo Bisciglia to begin, to comment on all the vicissitudes of the participants and the weaves that will be created. This new edition also presents a novelty: for the very first time, celebrities and common faces will take part together with this television format.