Why Alessio Zucchini is famous: private life, children and wife 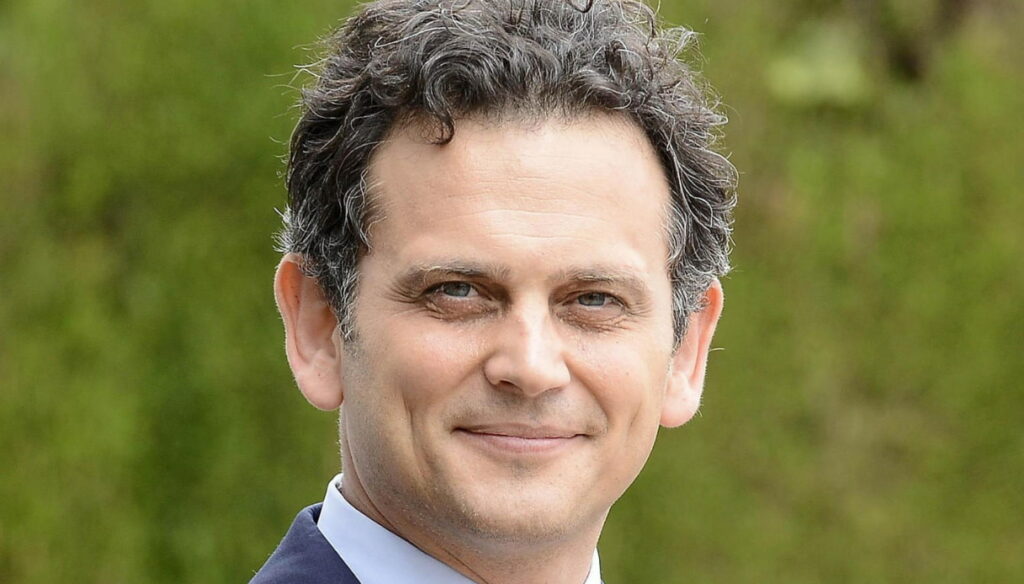 Blogger and TV presenter, Alessio Zucchini is a familiar face of TV, but his private life is a mystery

Alessio Zucchini is a host, blogger and journalist. For years one of the most beloved faces of Rai, he has also conquered social networks with the blog La Zucca Bacata and a very popular Instagram profile. Born in 1973, Alessio was born in Umbertide, a town in the province of Perugia, in the heart of Umbria. After high school he moved to Turin to attend the University.

Passionate about journalism from a very young age, after graduation Alessio Zucchini enrolled in the Rai School of Journalism and in 2003 joined the company in Viale Mazzini. From 2013 to 2020 he hosted Tg1 in the 13.30 edition, later he was chosen to lead the evening edition broadcast at 20.00. Among his television experiences there are also the conduct of Unomattina Estate, from 2013 to 2016, which led him to collaborate with Valentina Bisti and Benedetta Rinaldi.

Not just TV, Alessio Zucchini is a much loved and followed blogger. On his blog, La Zucca Bacata, he talks about his life and what interests him. “On TV, times are limited, you can tell what you see, what you find in a minute, at most a minute and a half. Everything that remains outside and interests me, strikes me, excites me, I write it on the blog La Zucchero ", he revealed to Caterina Balivo, guest of Come to Me. In his curriculum there is also an experience as an actor in the film To Rome With Love by Woody Allen in which he played a journalist.

Despite being a well-known face of TV, for a long time in the spotlight, Alessio Zucchini has always protected his private life. The wife's name is a mystery, as is her profession. The only certainty is that the couple had two children, a girl and a boy. The only information about her private sphere was provided by the journalist himself. Zucchini said he was raised by a very young mother who gave him birth when he was only 16 years old. “My mother had me when she was 16 – he confided to Balivo -. It was a mom. Many say that when you have a young mom she becomes your friend. That's not true, she was a real mother and then being young she was able to catch my pranks better ”.