Why are some women attracted to married men? 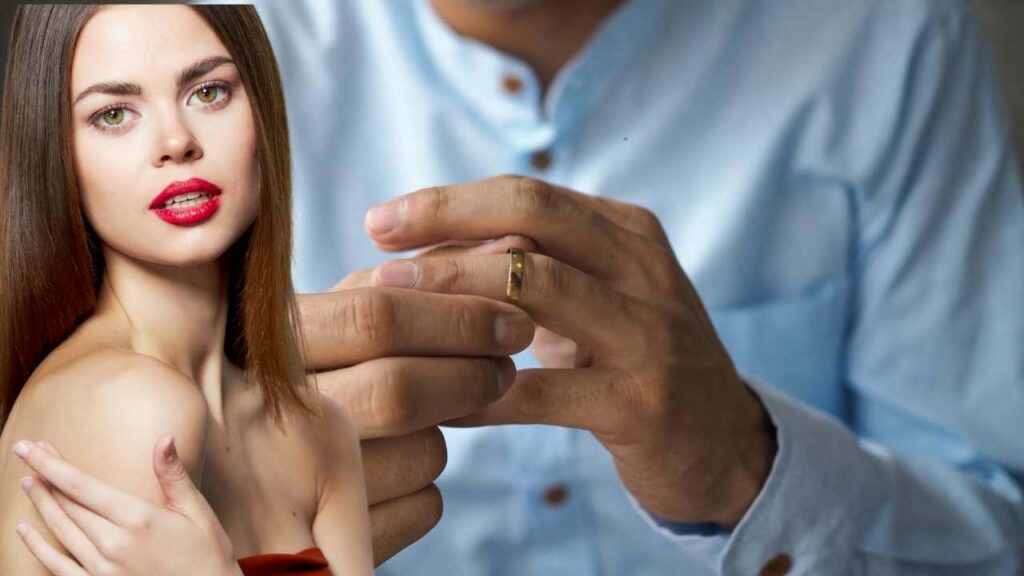 What makes some women decide to be with a man they know is married? Isn’t an unfree man a deterrent? Here is the reason.

Many women try to satisfy their aesthetic standards in search of a partner, others prefer some character traits, what is certain is that everyone has their own preferences in terms of men. In some cases the preference is sanctioned by faith. Some women are particularly attracted to men who wear wedding rings. 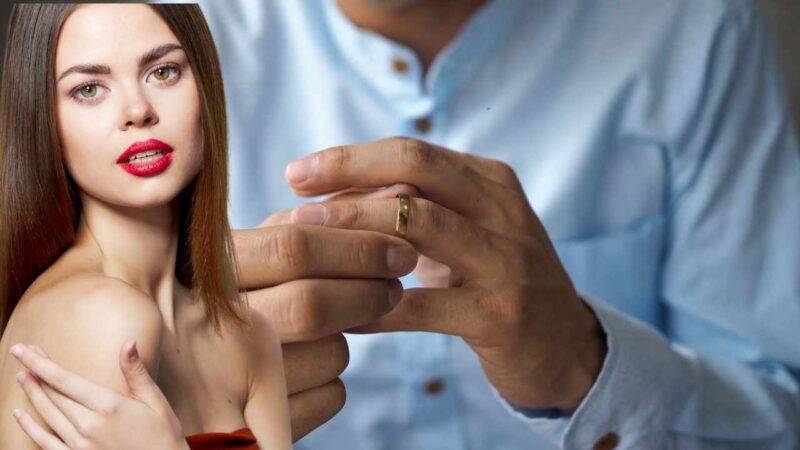 What makes a woman prefer a married man as a partner to in a committed relationship? They are inaccessible men, somehow forbidden, this could be a reason of attraction, but they are also men who have no qualms about cheating, so they are dangerous men. Are these really the reasons that make them so attractive?

Why are women attracted to married men?

There are women who feel a strong attraction for married men and live a relationship that they know is imbued with hope, love, addiction and betrayal, which often leads to a single destiny: a shattered dream. The man willing to cheat on his wife may not necessarily be a man willing to leave her. 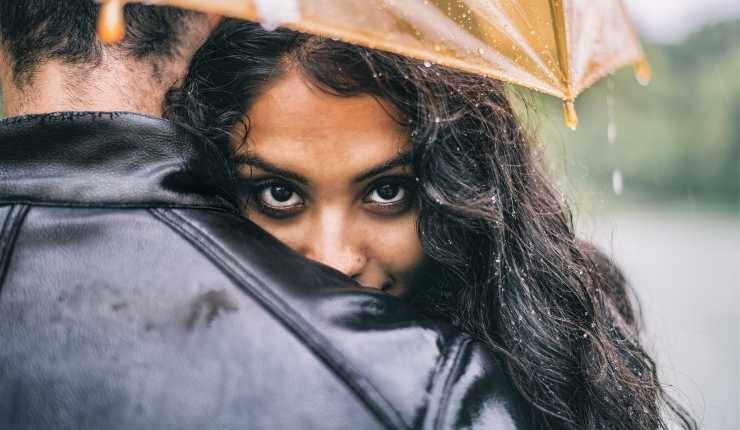 Many women are well aware of the risk they run and what the fate of an r could beaction with a man who does not belong to them altogether. Although this type of situation is extremely complicated, many women are willing to risk suffering.

Francesco Alberonia world-renowned sociologist, expert in the study of collective emotions and human feelings, explains the reasons behind this particular sentimental choice.

Each woman is different from the other, even the reasons that lead to this type of choice are different, although from a sociological point of view they exist common behavioral aspects:

Among the factors mentioned by the sociologist we have the danger. Danger has always sparked [email protected] fantasy, the danger of being seen, discovered is stimulating.

A man of another woman triggers competitiveness and attraction in the lover. There are women who feel stimulated in the presence of a rival. It is not a question of love, it is rather a question of rivalry. For some people, the triangle is the element that brings salt to the relationship and is therefore highly sought after.

A clandestine and unstable relationship brings great power to the lover who knows he is ruling the unfaithful partner who needs to hide a big secret. Even the power is a source of seduction. It might seem like an underhanded motivation, in reality power and domination have always played a big role in the game of love. Having power over the other also means allowing oneself the luxury of enjoying only the positive aspects of a relationship, for example enjoying only the good times, since by not officially appearing in the other’s life, one is not obliged to also absolve the negative aspects of life. daily life of a relationship, such as sharing problems or washing dirty clothes.

Whoever decides to be the lover of a married man also manages to obtain a [email protected] relationship without having to hinder his freedom. Obviously having a partner means orienting one’s decisions and one’s life also according to the other. Having a partner indicates the need to create reciprocity. Some women don’t want to feel busy. Being with a married man is the best thing that can happen to them. That man will never have any claim on his lover, he is in no position to be able to afford it. The fear of commitment fits into the probable reasons for a woman’s choice to have a relationship with a married man.