Why doesn't the bunny eat? 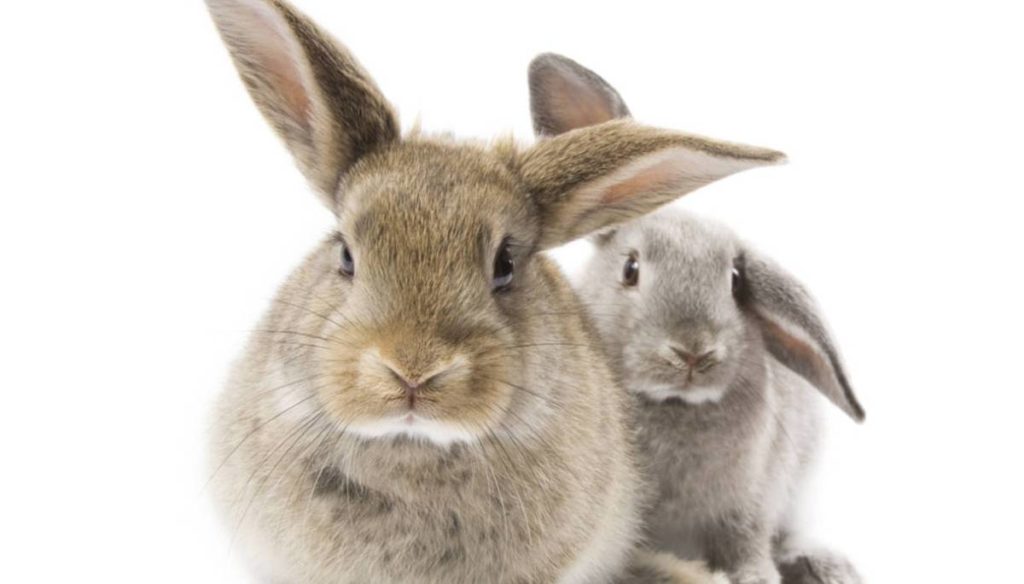 Intestinal blockage in rabbits is very frequent and, unfortunately, it is very often the main cause of death for these pets

The rabbit's gastrointestinal constipation appears primarily as a lack of appetite on the part of the animal. Very often it is only a slowdown of intestinal function, which can resume after a few hours, following administration of painkillers. In these cases you will immediately notice that the rabbit will no longer be apathetic and that he will have regained his desire to eat. If, however, within two to three hours of taking the medicine does not become active again, you will have to seek immediate help from the veterinarian, as a gastrointestinal blockage often proves to be fatal.

The rabbit has a very particular digestive system: it must always eat, in order to always have a full stomach and therefore keep the gastrointestinal system active. It is very dangerous for a rabbit to remain on an empty stomach, it would go to certain death very quickly. The consequence of this is, in fact, a gastrointestinal block. Specifically, there are two different types of this problem.

As for the first type, following the blockade, the food remains in the rabbit's stomach for too long, becoming dry and dry first, then turning into a hard mass, identifiable by palpation of the abdomen. The second case occurs instead when food begins to ferment in the stomach, producing gases which will then spread to the stomach itself and intestines. These will be responsible for very painful colic which will prevent the rabbit from eating. As a result of this, the animal will no longer get rid of the feces, accumulating toxic bacteria in the body.

A rarer case, however not excludable a priori, is that related to intestinal obstruction. This can be caused by the ingestion of some materials such as plastic, metals, paper or by balls of hair (tricobezoari) that obstruct the intestinal canal. In this case the most used solution is the surgical one even if the rabbit often struggles to overcome the surgery.

The main causes of these disorders are a diet low in fiber in which sugars abound, poor movement of the animal, stress due to surgical operations or change of home, sudden changes in temperature, presence of harmful objects in the cage such as small toys in plastic.