Why Filippo Bisciglia is famous 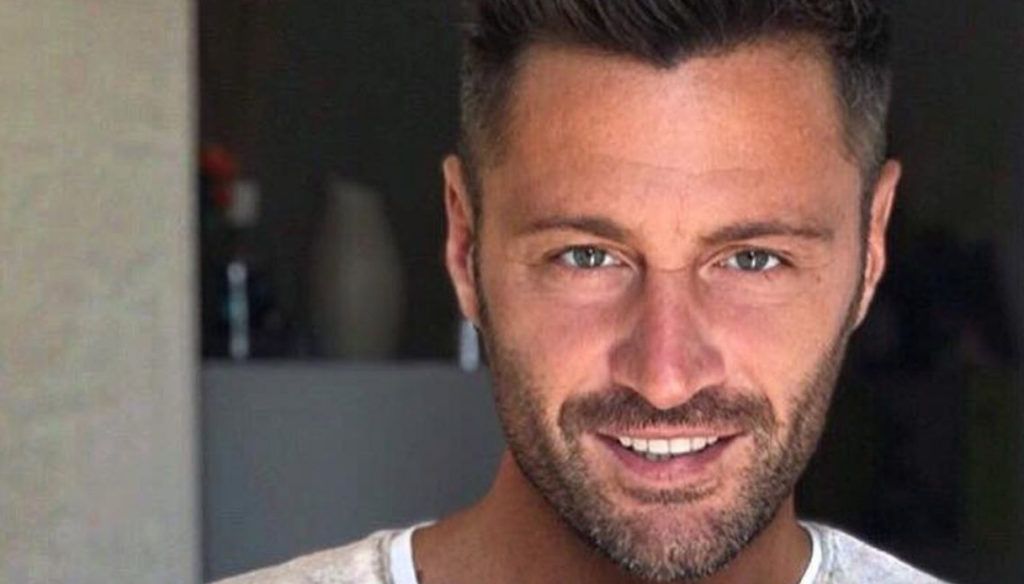 The ex gieffino is the well-known host of Temptation Island, the reality of Maria De Filippi in the name of love (and not only)

Filippo Bisciglia is the well-known conductor Temptation Island: born in Rome on June 24, 1977, the pupil of Maria De Filippi is in the limelight thanks to his savoir faire that has won the hearts of many viewers.

His way of dealing with the love stories of Temptation's competitors has bewitched fans of reality TV, without ever tiring, since 2014. It is no coincidence that Filippo has often been complimented for his composure and his calm voice.

The conductor, however, was not always like this: his television debut took place thanks to the participation in the sixth edition of Big Brother and, even there, his voice had been very impressed, but for a different reason. In fact, Bisciglia had made himself known for his sunny and enterprising character, but above all for his strong Roman accent. At the time Filippo was engaged to Flora Canto, but in the most spied house in Italy he met Simona Salvemini. Unfortunately, the relationship was not successful and in response Flora, after being a tronista of men and women, became engaged to the comedian Enrico Brignano.

Now Filippo has happily fallen in love with the showgirl Pamela Camassa for over ten years. Their relationship began with a meeting in Cortina that immediately sparked the spark between the two. In addition, the conductor has always been very open in talking about his feelings so much so that, when the showgirl was participating in the reality show La Talpa, Filippo invaded the set of the transmission to bring the beloved back home, with the promise of loving her for always. The two currently say they are ready to have a child together.

Was it also his way of living loves intensely and without mysteries that made him the perfect conductor for Temptation Island? We cannot say it with precision, but surely Maria has seen us long, considering that she has strongly wanted it for all the editions.

His inner strength and positivity also come from the important past that Filippo had to face: when he was young he was diagnosed with Perthes' disease and from two to four years old he was unable to walk. The meeting with a doctor and an experimental treatment that allowed him to heal saved him.

Another side of Filippo that has been so loved by the public at home is his passion for singing: his participation in Amici Celebrities has bewitched everyone, so much so as to arrive a finalist with his Pamela. During the reality show it was possible to notice his hidden talent for singing, giving us professional performances.

We just have to wait for the new edition of Tempation Island. On the occasion of the first episode to be aired on Thursday 2 July 2020, Filippo sent a video message to Verissimo directly from Sardinia:

It will be a somewhat special edition. For the first time in seven years, in fact, in addition to being couples made up of ordinary people, there will also be couples of famous people, so continue to demonstrate as affectionately as you have done in these years.