Why it is important to talk about contraception 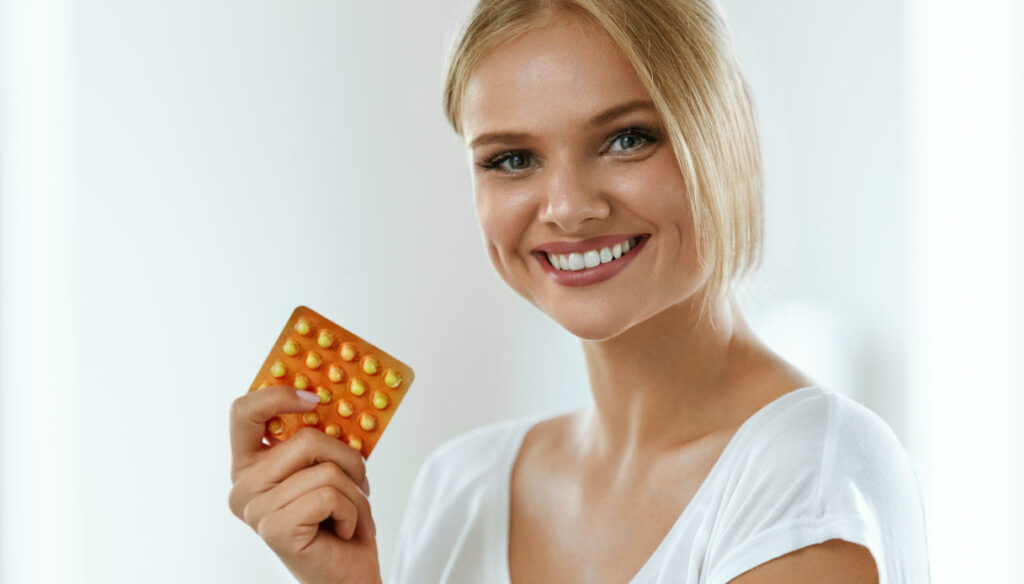 Sexual awareness and knowledge of different contraceptive options: what you need to know

The contraceptive choice is above all the result of a path of knowledge, which passes through the gynecologist. Unfortunately, this is not always the case. Young men and women often arrive at sexual life with insufficient preparation, both on the emotional front, and also in terms of anatomy, the biology of the body and the genital system, and from an emotional point of view. “Despite the efforts of the Institutions and Associations, our young people grow up without having had an open discussion on these issues and without the possibility of acquiring adequate sexual awareness over the years” reports Franca Fruzzetti, President of the Italian Contraception Society (SIC). “In short, young people are not aware of all the implications of a sexual relationship and the consequences that this can have and from which we must protect ourselves, first of all an unwanted pregnancy”.

Today among young people the awareness and practice of the use of condoms is quite widespread, but more in relation to the risk of sexually transmitted infections than to protect themselves from the risk of an unwanted pregnancy. Aids and awareness campaigns in the 1980s played a very powerful role in this. “Contraception as a preventive and protective tool is not taken into consideration, also because girls are obsessed with weight gain”, the expert continues. “Only around the age of 25 do young people pass from total irrationality and the challenge of risk to a more mature, more reflective approach and then they seek safer contraception, even of a hormonal type. Today we have many different contraceptive options available to meet the multiple needs and requirements of each woman, in full efficacy and safety. In fact, not only is there a lack of an idea or a family planning project but also an awareness of one’s sexual life, especially at a very early age. Dialogue in the family and with one’s gynecologist and adequate access to sexual and reproductive education services are the tools to raise awareness and culture on these issues “.

What is certain is that the distrust towards hormonal therapies has grown in recent months also due to fake news and an absolutely unjustified alarmism on the part of the media and in some cases by some exponents of the scientific community to which the Scientific and the European Medicines Agency (EMA) itself promptly responded with scientific evidence. “I have just completed a work on this subject, which will soon be published in an important European scientific journal, and my conclusions are that, while it is true that vaccines can increase the risk of thromboembolic events in a very rare percentage, in all the scientific literature , in all the observational studies there is not a single evidence on the role of the estrogen-progestogen and of all hormonal therapies in the onset of a thromboembolic event ”, the expert said.

In collaboration with Organon

Gianluca Zompi
1779 posts
Previous Post
Domenica In, Al Bano confesses to Ballando and Milly surprises Mara
Next Post
Blazer: how we will wear it this fall