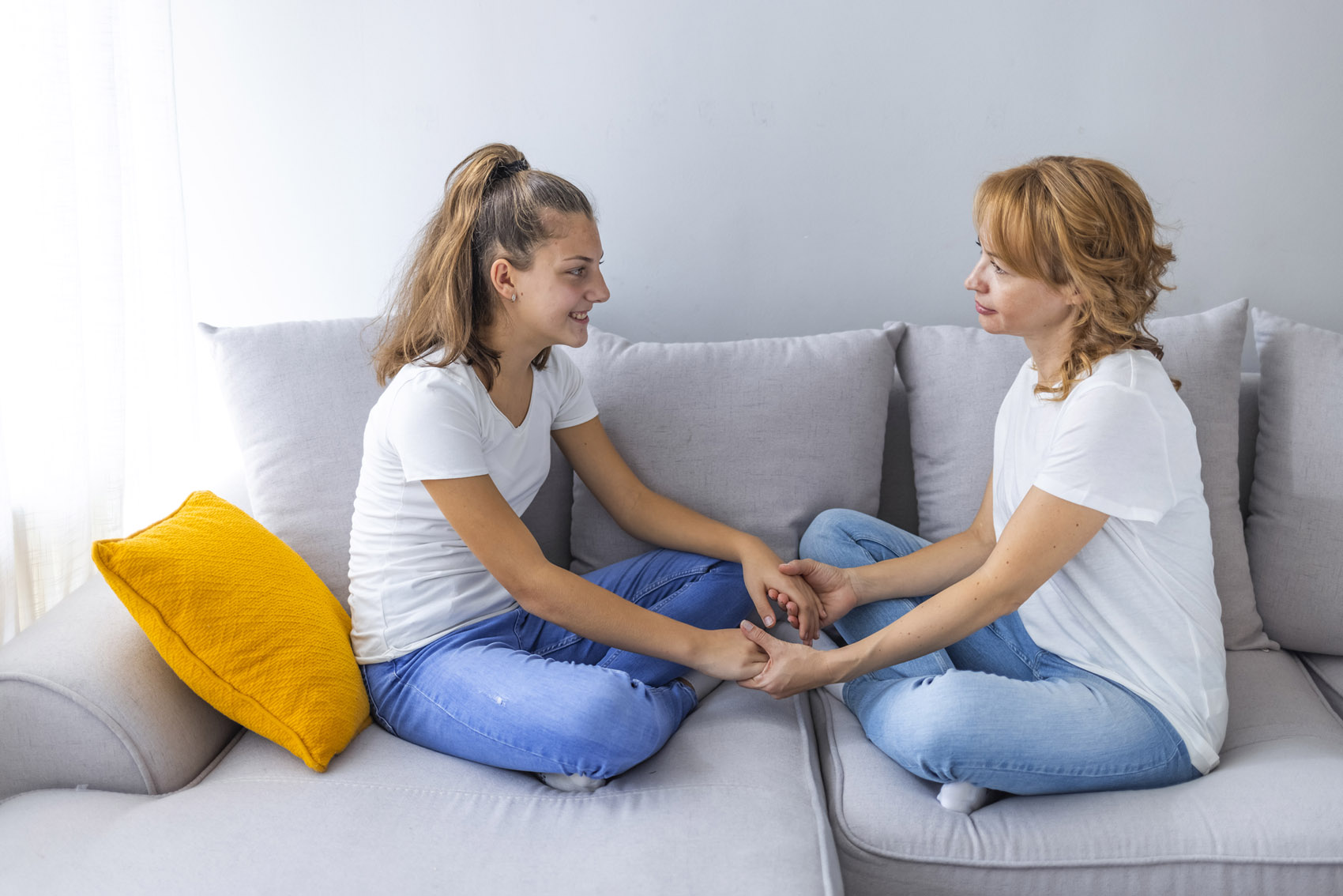 Discouraged, disillusioned, afraid. They are our children, who in recent years have grown up in a climate where there has been talk only of crises and never of opportunities. They are those who, faced with the environmental catastrophe, feel the urgency to change the system, but don’t know how. «I’m terrified of the future, I don’t have a goal, the indeterminate search terrifies me, I can’t understand the person I want to be». And again: «We are killing the world. The only real reality is the earth we live on and I want to do something about it. And you?”. These are excerpts from two of the hundred letters written by teenagers and published in the book What you need to know about me (Feltrinelli, €14), the result of a project by Agesci and the Codici research cooperative.

“The word most used in these letters is ‘future’, and it is more frequently combined with another term: ‘fear'”, the sociologist Stefano Laffi, coordinator of the book, tells us. «It means that the zeitgeist does not push our children towards the optimismbecause it does not allow for a forward projection».

But whose fault is this youthful distrust? «Every historical period has its problems, but today one is added to the real difficulties defeatist logic on the part of adults which generates pessimism», says Alberto Rossetti, psychotherapist and author of Young people are not a threat (New Town, €15).

«For example, let’s take the theme of work, perhaps the one that best lends itself to being treated with a problematic-centric tone. We say to our children that work is difficult to obtain, much rarer to love it, we use words such as precariousness, resignation, brain drain. «The way we see and tell them about adult life only underlines what is negative, emphasizes the dangers, creates alarmism, points the finger at enemies to beware of. It is an approach that has a decisive influence on their way of conceiving their own potential and on the desire to self-fulfill themselves».

The future is not a problem

As adults, however, we should be committed to transform our narrative of tomorrow. So let’s try to focus on the new professions, those that could not even be imagined 10 years ago, or on the opportunities offered by the digital world. Let’s try to talk calmly about phenomena such as immigration, which generate knowledge and new friends, not just discomfort and hostility.

Stefano Laffi, a social researcher, agrees: «If we want to restore optimism to our kids, let’s stop talking about crises, it’s not generative, it doesn’t help to reason and to look ahead. Let’s stop saying that there is no place for everyone because this only increases inequality. Let’s stop talking about prohibitions, because it kills the imagination. Instead, let us strive to develop a positive trajectory to bring their will back to the center. Let’s stimulate the kids to reason by visions and projections that indicate the way forward, and not the problem before which to succumb. We ask them powerful questions like “What do you want?”let us support them in finding their own path».

In short, the role of the parent should not be limited to criticism or indulge in defeatism. Today’s young people, even if they seem to come from unknown universes, have very similar needs to those of previous generations. Rossetti explains it in his book: «They ask us for security, for hope. And adults, in order not to leave them alone in the face of problems bigger than them, must offer encouragement and good examples to show them that there is room for them in the world».

Sometimes, then, it’s just a matter of looks. “Kids see things differently,” adds the expert. “For example, going abroad to work for them is not a negative hypothesis, but a possibility,” explains the psychotherapist. “But the parents convey the idea that it is a curse, stifling any possible drive to look at life in perspective”.

Optimism, the engine of growth, is cultivated through trust. “Not everything we are experiencing now is a threat and a defeat,” concludes Rossetti. “If we listened, we would understand from our children that there are unprecedented possibilities for being happy and putting one’s resources into motion”.