Wicca: what is a pentacle? 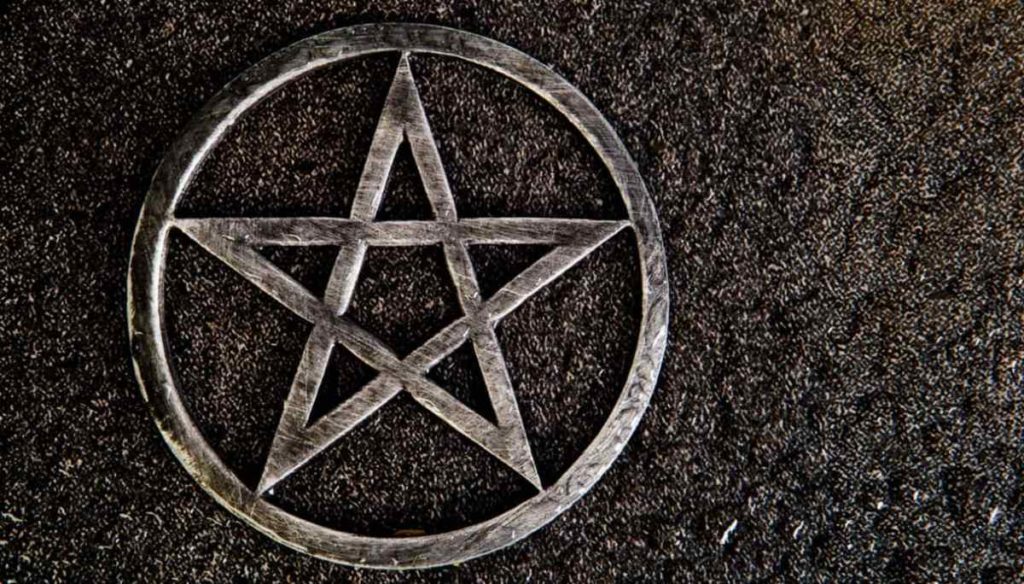 The pentacle is a benevolent symbol to which, over time, a negative meaning has been attributed. For the followers of Wicca, it represents faith

A pentacle, also known as a pantacle, is a very popular magical symbol in the Wicca tradition that has its roots in Western occult and esoteric traditions and geometry. Over time, the Italian language has associated with the word "pentacle" a wider meaning, generally addressing any type of amulet to which a power is attributed. In reality, it refers to the five-pointed star inscribed in a circle which, in the West, has an esoteric meaning and is characterized by a very specific symbolism.

Of uncertain etymology, the pentacle gained a bad reputation (it was accused of devilry) only with the arrival of Christianity. In itself, this symbol of pagan origins has always been considered extremely positive, and the ancients attributed to it the ability to protect against negative influences. In occultism, the pentacle performs a ritual function and through the knowledge of Aleister Crowley it has become the symbol we all know, or the pentagram inscribed in the circle. The pentacle tells the balance of the elements: its five points symbolize water, air, fire, earth and, on top, the spirit. These forces, in an intense collaborative relationship, summarize the spiritual and divine power of the universe.

Since Wicca is a religion that fully collects from pre-Christian pagan traditions, it did not take long before the initiates married the totalizing meaning of the pentacle, a symbol of balance and beauty. In the Wiccan druidic traditions, the three upper points indicate the triple aspect of the Goddess, while the lower points indicate the duality of God in his aspects of fertility and divinity of the underworld. According to the Wicca precepts, the two spaces contained between the upper points add to the space between the underlying points to represent the Wiccan cosmic principles, while the two lateral spaces indicate the duality of the God and the Goddess who, together, give life to the world and the universe we know (the manifestation). In the Wicca tradition, the pentacle represents the faith of a believer, and is not limited to representing good but also evil, since both, according to beliefs, are manifestations of the same universality. In tarot cards, the pentacle symbol appears very often in the suit cards of Coins. That's why in English they are often called "pentacles" and not "coins". Usually the Coins are associated with the "manifestation", that is the material and physical well-being on earth summed up by the pentacle symbol.

The pentacle is not to be confused with the inverted pentacle, or the satanist symbol par excellence that has nothing to do with the benevolent tradition of Wicca and the pentacle itself.