After the “slapgate” at the 2022 Oscars, the actor is experiencing one of the most difficult moments of his career and his private life

A trip to India after what has been called the “slapgate”: Will Smith was again seen in public, more precisely at the private airport of Mumbai in India, where he flew perhaps to get away from the difficult period he is experiencing. Rumors of divorce with his wife Jada Pinkett have become increasingly insistent and the breakup seems to be upon us. While his career is currently on standby.

Will Smith flies to India alone

Will Smith’s career took a huge shake on the night of the 2022 Oscars, when – what was to be one of the highlights of his career, with winning the Best Actor award for his performance in King Richard – A Winning Family. – became the night that changed everything.

The slap thrown at Chris Rock, after the (inopportune) joke on the shaved head of Jada Pinkett, who suffers from alopecia, has pulled the handbrake on the actor’s career. But apparently he was also determined to throw a new crisis on his relationship with his wife, which already seems not to be working well. Enough to circulate rumors of divorce.

So the actor left alone for India, the rumors – as always in these situations – are the most disparate: from the hypotheses that it is a professional trip to those that they believe to be something different. Specifically, there are those who think that the actor went to India to visit the guru Jagadish “Jaggi” Vasudev, known by the name of Sadhguru. As reported by Ansa Vasudev, he would also have been the actor’s guest in Los Angeles in 2020.

Will Smith, divorce with wife on the horizon?

Meanwhile, rumors of crisis are multiplying with his wife Jada Pinkett. Apparently things between the two have not been going well for some time and, what happened during the Oscars ceremony, could have contributed to a further deterioration of the marriage. So much so that the rumors give them close to divorce. The indiscretion was launched by Heat Magazine: an anonymous source had explained to the English magazine that the two would have even stopped talking to each other. “Since the Oscar scandal, the tensions between them have become palpable. There have been problems for years, but now they hardly speak “.

Neither has denied the rumors, but neither has confirmed them. What is certain is the actor’s solo trip to India.

Will Smith, the consequences of the “slapgate”

The slap at the Oscars ceremony cost Will Smith a great deal. The Academy has decided not to collect the award that the actor won that same evening, but has removed him for ten years: “The Council has decided, for a period of 10 years from April 8, 2022 – the note read. -, that Mr. Smith will not be permitted to attend any Academy event or program, in person or virtually, including but not limited to the Academy Awards. ” For his part, the actor, who apologized, had decided to voluntarily resign from the Board. But that’s not all: his work projects have been put on stand – by. And now the rumors of divorce with Jada Pinkett. For the actor, this is one of the most difficult moments from a private and professional point of view. 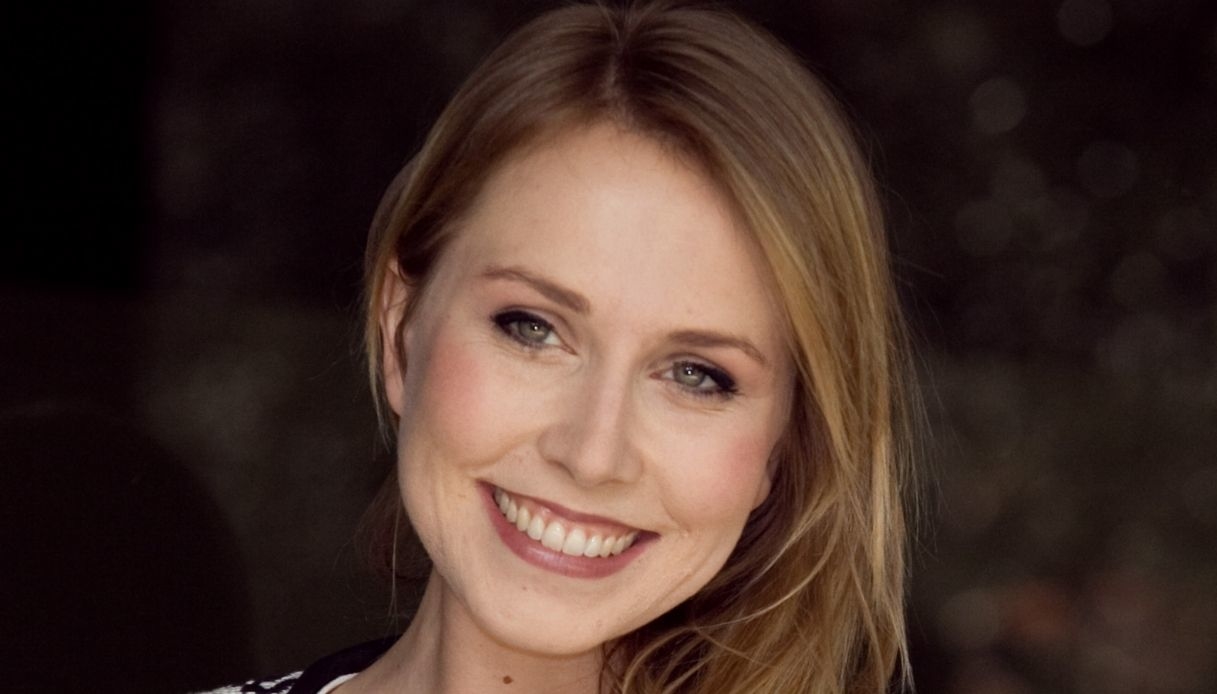