Will Smith leaves the Academy Oscar after the slap in the face of Chris Rock: “I will accept all consequences” 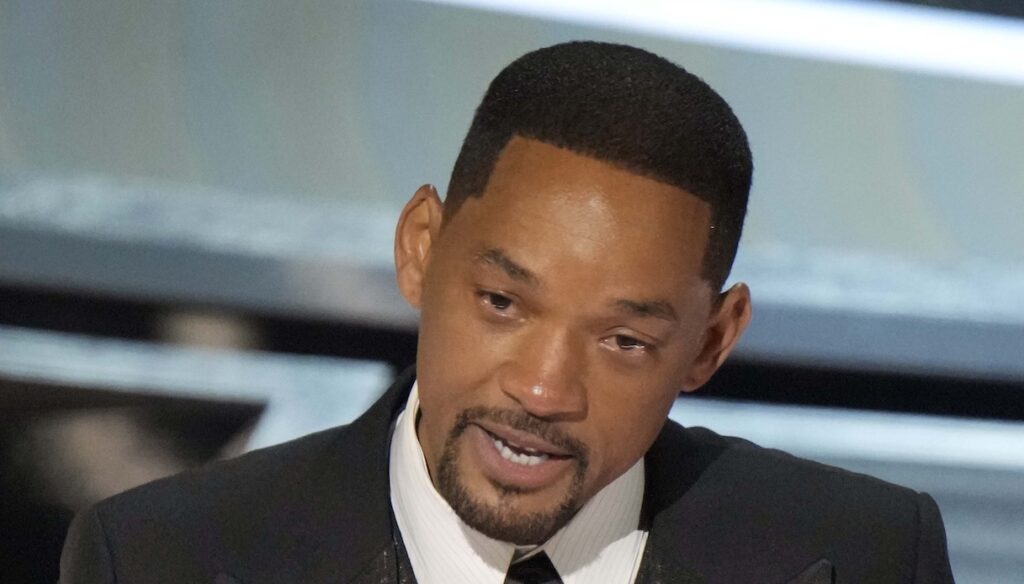 After that slap in the face of Chris Rock that still causes discussion, Will Smith has decided to resign from the Academy of the Oscars

Will Smith has decided to resign from the Academy of the Oscars: a choice that obviously has to do with the slap given to Chris Rock during the awards ceremony. This was announced by the same actor in a statement published by Variety, adding that he will accept “any further consequences”.

Will Smith, the choice after the slap in the face of Chris Rock

In the end, a few days after the Oscars awards ceremony, Will Smith decided to make the choice that many were waiting for: to resign from the Academy. It was the actor himself who announced this (perhaps belated?) Gesture after the slap in the face of Chris Rock during the Oscar 2022 awards night, explaining in a statement that he will accept “any further consequences that the group considers appropriate”.

And just as the Academy has initiated disciplinary action against Will Smith, the artist has explained with an official note that he regrets the gesture on the stage of the Oscars.

“The list of those I have hurt is long and includes Chris, his family, many of my dear friends and loved ones, everyone in attendance and the public at home,” said Smith. “I have betrayed the trust of the Academy. I deprived other nominees and winners of their opportunity to celebrate and be celebrated for their extraordinary work. I am heartbroken “.

Smith, who was honored for his performance in the film King Richard, has indeed acknowledged that his actions overshadowed the other winners of the coveted statuette, and in general, an evening as important as that of the Oscars for so many artists. “I want to bring attention back to those who deserve attention for their achievements and allow the Academy to return to the incredible work it does to support creativity and artistic prowess in films,” he said, concluding with “change requires time and I’m busy doing the work to make sure I never allow violence to take over reason again ”.

Will Smith, the apologies and the aftermath

After that slap that is still causing a lot of discussion, Will Smith apologized on social media, explaining that “Violence in all its forms is poisonous and destructive.” On Instagram, the actor apologized to his colleague, admitting that his behavior was “unacceptable and unforgivable”.

Meanwhile, the Academy, which has taken action against the actor, has decided to accept his resignation, as announced David Rubin, president of the Academy of Motion Picture Arts and Sciences, in a statement sent to People. “We will continue to move forward with our disciplinary proceedings against Mr. Smith for violations of the Academy’s standards of conduct before our next board meeting scheduled for April 18.”

It is not yet clear what will happen to Will Smith after the intervention of the Academy: he could see himself withdraw the award or be removed, until a later date, from the next editions of the Oscars. One thing is certain: that worldwide slap is already changing his life and his career, and one wonders who, in the near future, in Hollywood will still want to work with him after such a gesture.

Barbara Catucci
12179 posts
Previous Post
Demi Moore in love at 59: he is one of the most famous chefs in the world
Next Post
Siglinde, who is Jannik Sinner’s mother and what she does
You must be logged in to post a comment.
Menu