Will Smith, now Jada Pinkett would like a divorce: “They barely speak” 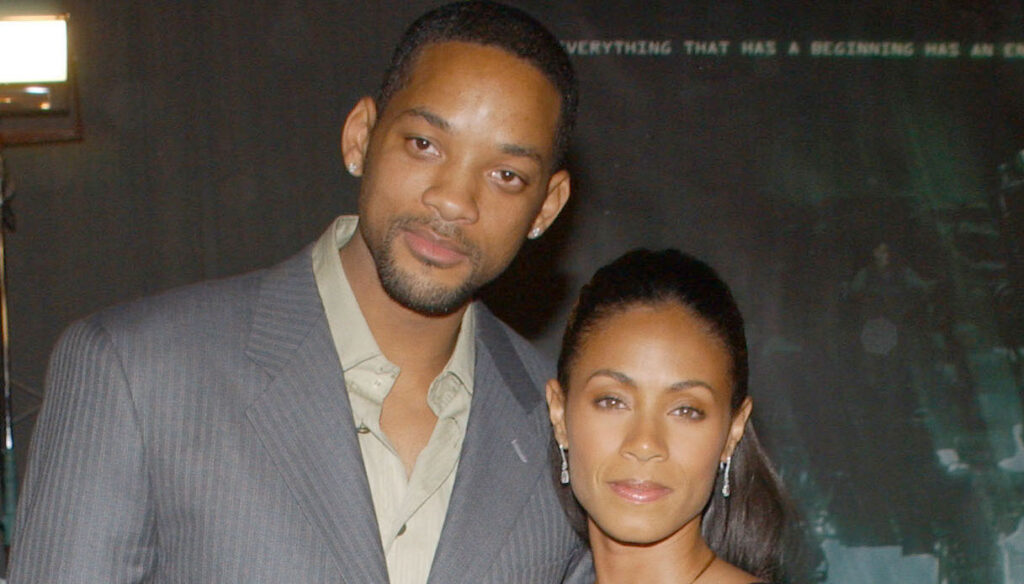 According to some rumors, Will Smith and Jada Pinkett are in the process of divorce

What happened on the stage of the Oscars ceremony clearly divided the audience, but above all it had serious consequences for Will Smith’s career. The actor, as he himself was able to declare, would have let himself go to that very ugly gesture just to defend the honor of his wife. But, as they say, now her insult could even be added to her damage: it seems that Jada Pinkett has decided to distance herself from Will, even going so far as to ask for her divorce.

Will Smith and Jada Pinkett: Divorce in sight?

The indiscretion, launched by Heat Magazine, can only leave everyone speechless. Will Smith and Jada have always seemed a very close and close-knit couple, albeit in conditions that, to many, have often appeared rather strange. Now something may have broken, and the triggering event seems to be the now famous slap that Smith gave to comedian Chris Rock, during the 2022 Academy Awards ceremony. An impulsive and absolutely wrong gesture, for which the actor has widely apologized, and that cost him the expulsion from the Academy for 10 years.

However, the repercussions of this event did not end here: probably, he will still pay the consequences in his career, which in recent years had reached its maximum splendor. And, perhaps, his private life will also suffer a lot. In fact, it is rumored that his wife, Jada Pinkett, is planning to file for a divorce. As reported by an anonymous source to the English magazine, the two have even stopped talking to each other. “Since the Oscar scandal, the tensions between them have become palpable. There have been problems for years, but now they hardly speak to each other ”- reads Heat.

Divorce in sight, then. And certainly not the easiest: according to rumors, it could be very complicated and painful for all parties involved. “If they were to split up, Will has $ 350 million worth of assets that Jada would be entitled to half under California law. It could be one of the ugliest divorces in showbiz history and prolong more than the one between Angelina Jolie and Brad Pitt ”- revealed the magazine. And, again according to rumors, the actor would not agree at all: “he doesn’t want this, but there is a limit to what he can bear”.

Will Smith, the relationship with Jada

After the divorce from his first wife, Will Smith fell in love with Jada Pinkett: the two married in 1997 and had two wonderful children, Jaden and Willow. But there hasn’t always been a serene atmosphere between them. Both have repeatedly talked about their marriage, down to the most intimate details, between misunderstandings and betrayals. Always, however, telling a happy ending. This time the breakup seems to be inevitable, despite what Jada herself revealed just a short time ago. The actress had in fact left a short social message to explain what was happening at the Smith home.

On Facebook, in the aftermath of Will’s slap in the face of Chris Rock, Pinkett wrote: “Considering all that has happened in the last few weeks, the Smith family is focusing on a profound recovery.” Perhaps, the path was not successful. Although the news of the divorce between the two spouses has not been absolutely confirmed (nor denied) by those directly involved, the rumors are becoming more and more insistent.