William and Kate, anxious about the future: the popularity contest with Harry and Meghan 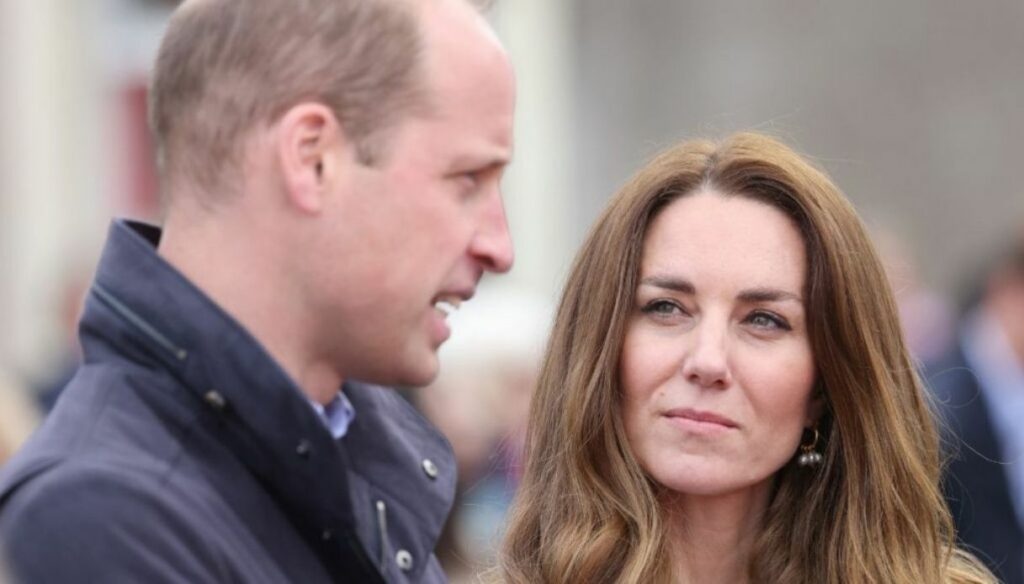 A popularity contest: this is the future of William and Kate and of Harry and Meghan, chasing consensus 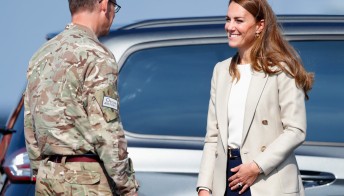 There is enormous tension at court. We could exclaim an “and when ever”, from the moment in which the events of the Royals of England are on the pages of all the tabloids every day. Since Harry and Meghan gave up their duties to the Crown, there has been an escalation of emotions. At first, the English people almost supported Harry, out of his desire to devote himself to family life. Then, the nightmare. And now the popularity contest with William and Kate, which is getting tighter and tighter.

The Dukes of Cambridge would be feeling a little anxious and fearful of the future, especially as a popularity contest could be unleashed. A kind of war: who will be the best? We had never been used to seeing Harry and William in these new guises. They have always appeared close-knit, close, loyal to each other. Since Meghan Markle came into Prince Harry’s life, everything has changed (and almost inevitably).

After the publication of the photo of Harry and Meghan in the prestigious Time magazine, Kate and William immediately became alarmed. To reveal it to the Mirror was Duncan Larcombe, royal author. “The Duke and Duchess of Cambridge are absolutely concerned about Prince Harry and Meghan Markle’s next moves. There is a serious risk of them being drawn into a transatlantic popularity contest ”.

Although in England Harry and Meghan are not the most loved ones, since the popularity index is aimed mainly at Queen Elizabeth and later on William and Kate (with a Charles more unpopular than ever), the fame of the Dukes of Cambridge could fail in America. Which would be a shame, because Harry and Meghan are pushing for major support instead.

It’s no secret that Markle aspires to the White House. However, everything that the Dukes of Sussex do inevitably affects William and his wife. “They have no control over the situation. Everything from America throws them into anxiety, as does Prince Harry’s memoir, which will hit shelves next year. ” The future is uncertain, and there are already those who say that Harry could ruin his brother, questioning his future as King. “Harry’s book will be William’s undoing”.

“It’s not so much what Harry and Meghan do, but what they represent. They work a lot on compassion, through their Archewell Foundation. They give voice to those who don’t have one through the media. Theirs is not a for-profit association, they take risks to help people in need, they offer support ”.

Giovanna Pirri
5501 posts
Previous Post
Barbara D’Urso, best wishes to Silvia Toffanin (who takes her place)
Next Post
Barbara Palombelli replies to the criticisms: because it is now too late