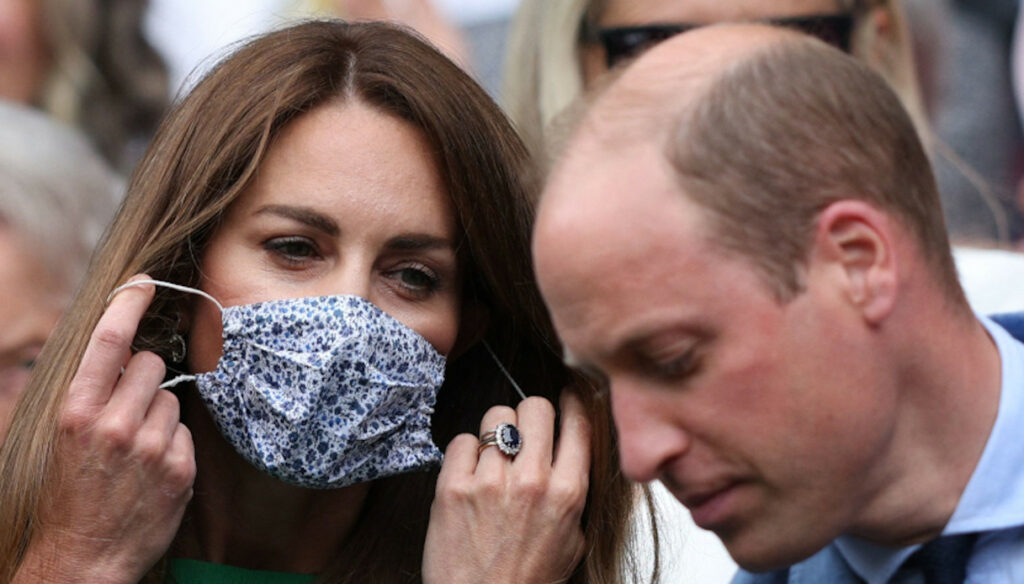 The Dukes of Cambridge met her at Wimbledon on Saturday 10 July, but Chopra seems to have disliked their presence 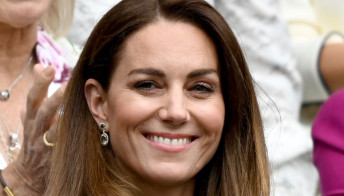 Kate Middleton comes out of quarantine and chooses green for Wimbledon

The arrival of William and Kate at Wimbledon went around the world, although not without controversy, but there is someone who did not like their presence in the stands of the tennis club where the final between Matteo Berrettini and Djokovic was also held .

Yet, there is someone who did not like their presence and even pretended not to know them. Meghan's shadow still seems to hover in London and, above all, among those who were friends with her before the break with the royal family and the relative move to the United States.

In particular, it was Priyanka Chopra who completely ignored the presence of the Dukes of Cambridge at Wimbledon, pretending to adjust her scarf so as not to catch the eye of William and Kate, who took their places to the thunderous applause of the audience.

According to images published by the Daily Mail, Chopra would have continued to look away throughout the match, deliberately snubbing members of the royal family now on a break with friend Meghan Markle and Harry's wife.

The friend of the former Duchess of Sussex, therefore, seems to want to side with Markle, who – in the scandal interview given to Oprah – had revealed that she had cried bitter tears because of Kate, just before her marriage to Prince Harry. from which he had Archie and Lilibeth Diana.

For her part, Kate seemed ready to bury the hatchet. In fact, the Duchess of Cambridge said she was enthusiastic about the birth of her granddaughter, whom she would not wait to meet. Between the two brothers, Harry and William, relations are still particularly tense. According to rumors, in fact, it would seem that they fought furiously at the funeral of Prince Philip, only to avoid each other during the inauguration of the statue dedicated to mother Diana. Their respective wives did not attend the ceremony.

Chopra and Meghan Markle have been friends for many years, even if there was talk of a possible rift between the two that was denied by an insider to Page Six: "There are no problems between them, they are friends". The rumors were then also denied by Priyanka, who had denied any kind of friction with Sussex.