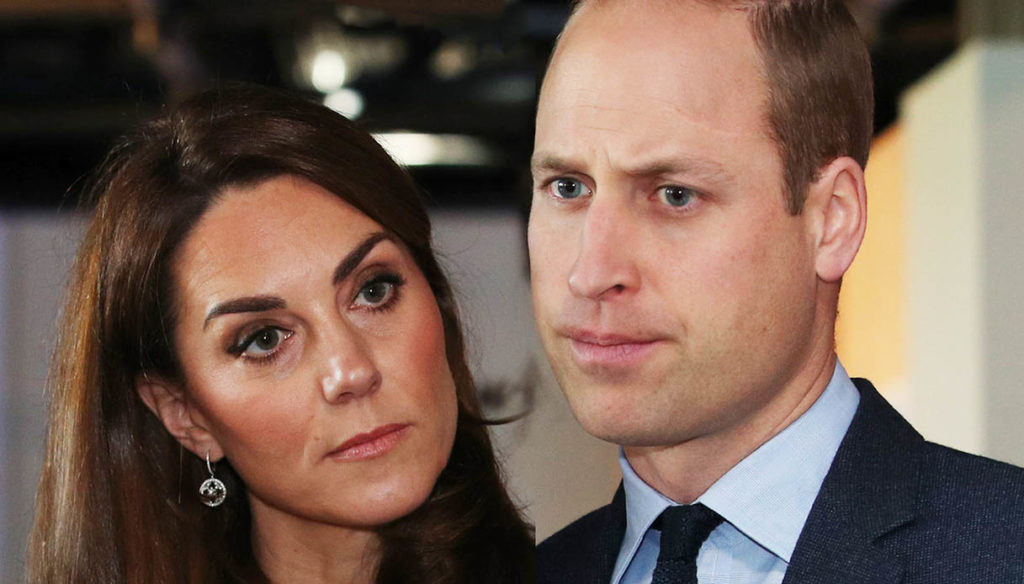 After the disagreements with Meghan Markle, William would have uttered a sentence about Harry, talking about revenge 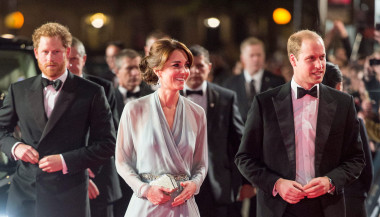 William and Kate Middleton would be ready to take revenge on Harry and Meghan Markle. To reveal a source of Express, according to which the dukes of Cambridge have not yet passed the Megxit and are determined to take their revenge on the Sussex. The last year has not been easy for Kate and William who have come to terms with a real earthquake that shook the British monarchy. Meghan and Harry's farewell to the Crown caused a great deal of turmoil at the Palace and prompted the two to take on new commitments to support the Queen.

Some sources claim that William would have asked his brother several times to return to England, not only when Carlo tested positive for Coronavirus, but also in the following weeks. Harry, however, supported by Meghan, would always refuse. The Sussexes have long since left Canada and moved to California where they bought a beautiful mansion costing millions of dollars in which they will grow up little Archie. Kate and William, on the other hand, are still intent on extricating themselves between the commitments of the Court and the education of their three children, ready to take the place of the Sovereign when the time comes.

In the meantime, Diana's children are increasingly distant, not only geographically. If after the death of the Princess of Wales they had promised to always remain close, supporting each other, today that pact now seems broken. A situation that would be making William suffer a lot, but also Kate Middleton, who was very close to Harry. An insider reveals that in the last period, Carlo's eldest son often uttered a sentence referring to his brother. "Revenge is sweet," he would have said, halfway between serious and joking, proving that he had not overcome the differences with Harry.

If in the past the problem was the stormy relationship between Kate Middleton and Meghan Markle, now the clash would have moved between the children of Lady D, engaged in a sort of distance war. This is demonstrated by the Cambridge decision to delete the former Suits star from the photos chosen to wish the prince happy birthday on social profiles on 15 September.

Giovanna Pirri
4191 posts
Previous Post
Thom Yorke and Dajana Roncione, a dream wedding (and very armored) in Bagheria
Next Post
Alzheimer's, the need for support and the hope of a cure