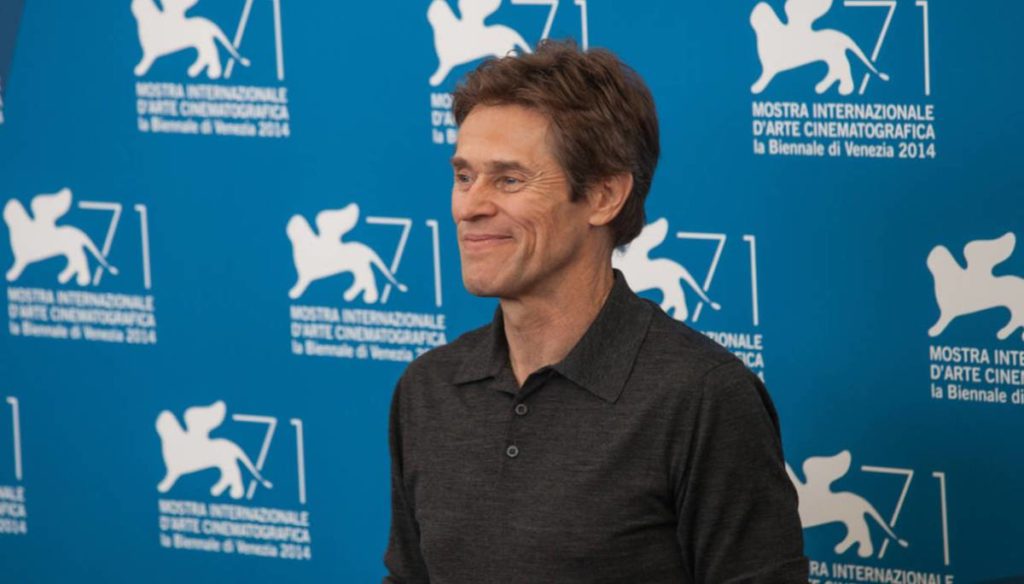 William Dafoe, a Hollywood star. Let's get to know the famous American actor better, the story of one of the most loved characters in cinema

William Dafoe, better known by the public by the name Willem Dafoe, is one of the most popular actors in American and world cinema. Originally from Appleton, a Wisconsin city that gave birth to him on July 22, 1955, Dafoe immediately became passionate about cinema and theater, and attended an acting course at the university. The turning point in his career as a Hollywood star came in the eighties, precisely in 1986. Willem Dafoe is in fact the protagonist of the Platoon film which tells, in a raw and absolutely plausible way, the terrible events that occurred during the Vietnam War.

In that film William Dafoe starred with actors of the caliber of Charlie Sheen, Kevin Dillon and a very young Johnny Depp. 1988 is a very profitable year, in fact the American actor stars in two films: Mississippi Burning – The roots of hatred directed by director Alan Parker and Martin Scorsese's The Last Temptation of Christ. In that film Dafoe played the role of Jesus Christ. He himself said he was surprised that he had to grapple with such a difficult and mysterious character.

The nineties do not start in the best way: the film Body of Evidence – The body of the crime is judged in a negative way by critics and makes an absolutely negative box office record. William Dafoe redeems himself later thanks to the films Under the sign of danger, together with Harrison Ford, and The English patient (winner of numerous Oscar Awards including the one for best film) alongside Ralph Fiennes and Juliette Binoche. Both in films grossed over $ 200 million and were distributed worldwide.

Most will remember this incredible actor for his performances in the films of the Spider-Man saga, especially in the first. In that film William Dafoe worked with Tobey Maguire, Kirsten Dunst and James Franco, playing the double role of Norman Osborn and Green Goblin, the villain that Spider-Man will have to defeat. During his career, Willem Dafoe did not receive any Oscar, however he was among the candidates to collect the Best Supporting Actor award for the films Platoon and The Shadow of the Vampire.

Giovanna Pirri
5951 posts
Previous Post
Not only aspirin and vitamin C: colds are treated, first of all, at the table
Next Post
Sunday Live, dispute between Guendalina and Roberta Imparato and other scoops