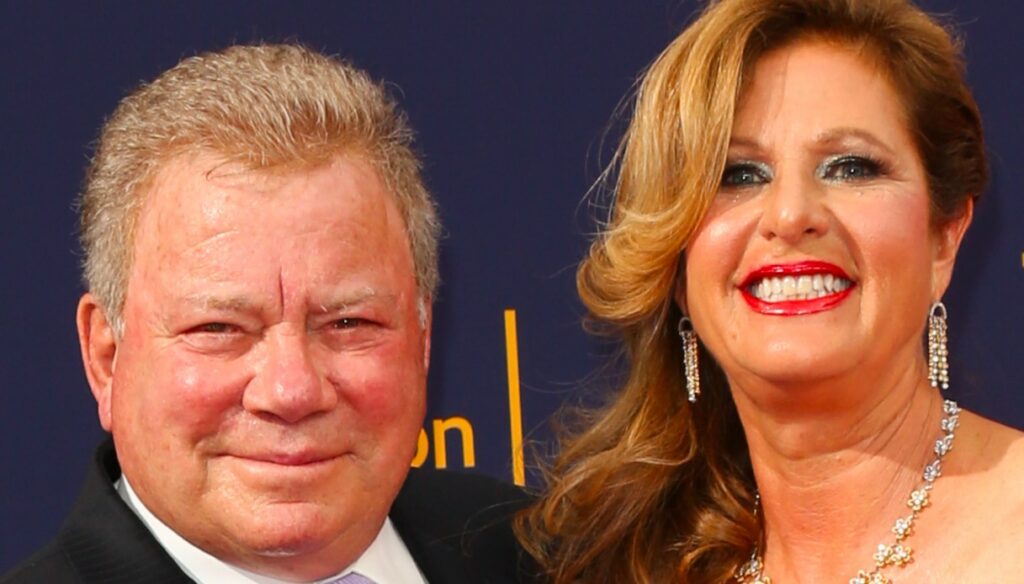 The 90-year-old actor who for years played Captain Kirk enters history and goes into space: who are his ex-wife and daughters

William Shatner flies into space and this time for real. After playing Captain Kirk in the cult series Star Trek for years, the actor is now fulfilling his dream of truly floating among the stars with the Blue Origin, Jeff Bezos’ rocket capsule that has now cleared astronomical tourism. Shatner, at the ripe old age of 90, will be the oldest person to ever go into space. The journey is expected to take just 10 minutes, with the fully automated capsule reaching a maximum altitude of around 66 miles (106 kilometers) before returning to the desert by parachute. “We are only at the beginning, but how miraculous this beginning is. How extraordinary it is to be part of this beginning, ”Shatner said in a video released by Blue Origin on the eve of the flight. “There seems to be a great deal of curiosity about this fictional character, Captain Kirk, who goes into space. So let’s go ahead and enjoy the ride, ”he added.

The actor has been married four times in his life, the last of which to the photographer Elizabeth Martin, with whom he married in 2001. The two were married for 18 years, then in 2019, when Shatner was already 88, the choice to separate. Together they shared a love for horses, which they owned and bred. For this reason, at the time of the divorce, most of the negotiations focused on the division of their favorite animals. The former captain Kirk kept two dogs and two of the four horses he owned with Elizabeth, who have the other two left and the possibility of using a breeder who guarantees their well-being, as well as a “good output” of 2 million. dollars. The couple also split their real estate assets, but Shatner will keep the rights to Star Trek. The two, however, remained on good terms, so much so that they celebrated the actor’s 90th birthday by spending the day together.

Who are the daughters of William Shatner

As mentioned, Elizabeth Martin was William Shatner’s fourth wife. The actor had previously been married to colleague Gloria Rand, with whom he was from 1956 to 1969 and had three daughters: Leslie Carol (1958), Lisabeth (1961) and Melanie (1964). In 2016, the actor was involved in a compensation lawsuit from a man who claimed to be his illegitimate son. Peter Sloan, this is his name, had requested 170 million dollars to confront his alleged father with his responsibilities: 90 million for punitive damages, 50 million for physical and moral suffering and 30 million for damages. According to the American tabloids, Shatner had actually admitted in 1984 that he was the biological father of the man, only to tell him to keep the matter a secret and refuse to undergo the DNA test in 2011. In recent years, however, he has denied everything: ” “My children are my life. I have three in total: Leslie, Lisabeth and Melanie ”, he wrote on social media commenting on the story. 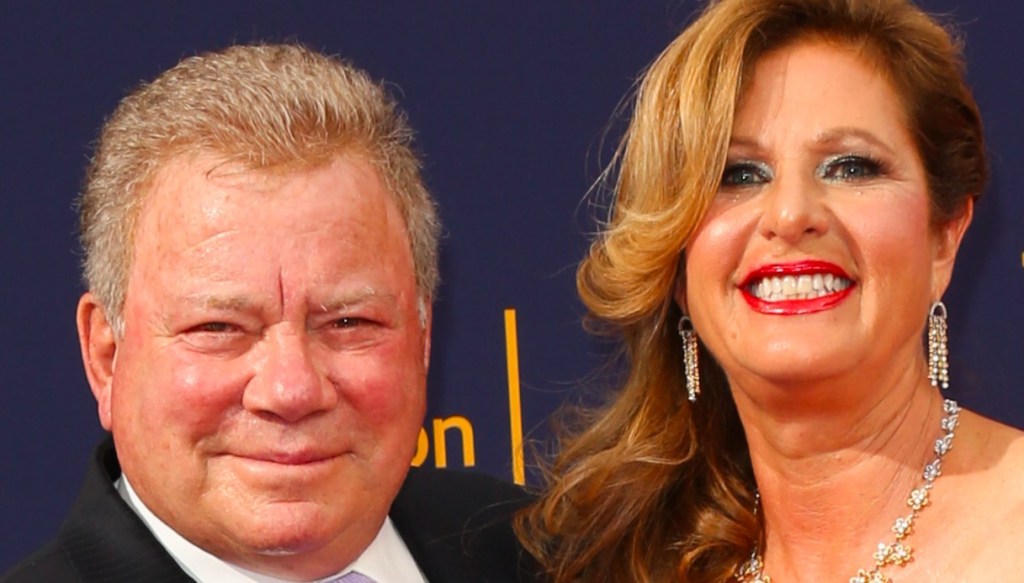 Barbara Catucci
10436 posts
Previous Post
Those with severe asthma can get vaccinated for Covid-19: the word to the experts
Next Post
GF Vip, Amedeo Goria cries for Vera: the attack of her daughter Guenda