William threatened by Harry and Meghan's revelations. "Go back to London" 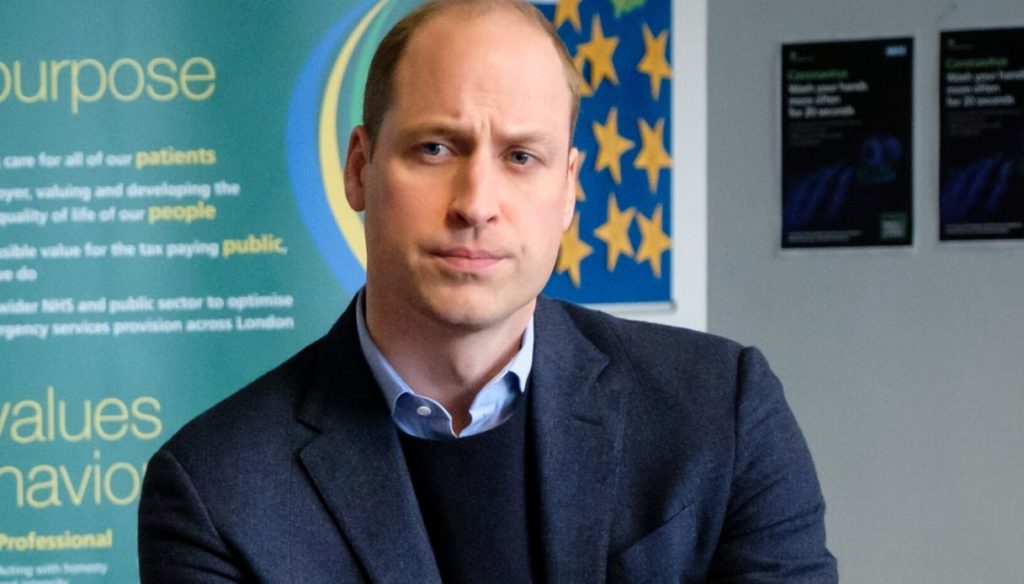 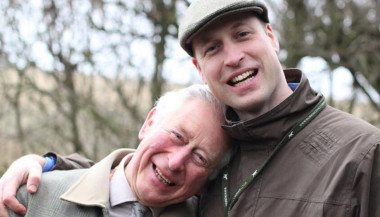 The revelations of Harry and Meghan Markle would be undermining William's serenity, worried about the new Megxit truths that the couple would be ready to share with the press. So much so that, together with Kate Middleton, he would have asked the Sussex to leave the United States and return to London. As is known after the farewell to the Crown and the agreement with Queen Elizabeth II, Diana's second son and the former Suits star moved first to Canada then to California where they are starting a new life.

The distance, however, would not have resolved the conflicts with Catherine and William. In particular, Carlo's children are experiencing a period of crisis in their relationship, marked by jealousies, lack of clarification and difficulties. According to US Weekly, William would be "really tired" from the controversy over Megxit and would have "a broken heart". A source explained that the Duke of Cambridge is not living well what has happened: “He can't take any more of the whole affair. He tried to understand the reasons that pushed his brother to cut ties with every aspect of his English life, but it is not easy ”.

For this reason, he would have asked Harry and Meghan to return to London, especially after the riots that broke out in the United States. "He would have preferred the Sussex to return temporarily to London, or move to another location – added the insider, who seems to know Cambridge well." He wants his brother to be well. " It was not only the quarrels between Markle and Kate Middleton that pitted Harry and William against each other, but also the revelations of Diana's second son.

Robert Lacey, biographer of the royals, has announced the arrival of a new book in which he will talk about the rivalry between the brothers, with burning confessions. "Once they were inseparable, today they are divided not only by geographical distance – the journalist explained -. Going over their history moved me. " For Lacey, the dispute between William and Harry would go back many years and would be due to "contradictions experienced during childhood". The situation is difficult, but for the tabloids the brothers could still clear up. “They simply need space and time to breathe – reads -. This will hopefully resolve every issue soon. "