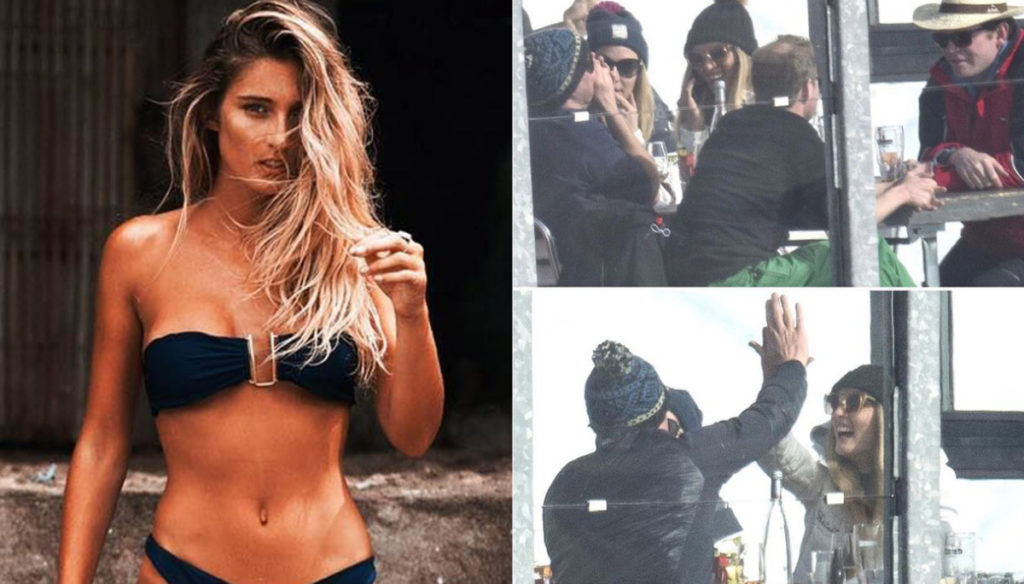 The Duke of Cambridge was surprised in sweet company by the 24-year-old Australian model. The two had lunch together and danced in the disco 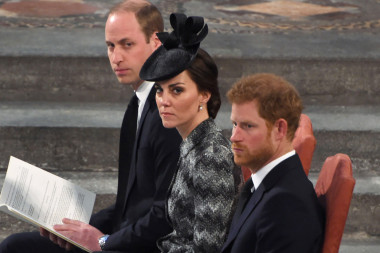 Prince William has left his wife Kate Middleton and his sons George and Charlotte at home to spend a ski holiday in Verbier in Switzerland. And so far nothing extraordinary, except that the Duke of Cambridge was paparazzi in the sweet company of Australian model Sophie Jean Taylor, 24 years old.

Blonde, green eyes, statuesque body, Sophie was surprised while she was having lunch with Will at La Vache hut complete with champagne. A perfect harmony was created immediately between the two: they joke, laugh, beat five.

But it's not over here. The two also met in the evening at the disco. The prince went wild to the rhythm of electronic music and hip hop, drank beer with friends and of course with Sophie. Among them was also the blonde Rosie Peate, who divides her time between the Alpine festivals and parties in Ibiza.

With his wild behavior, Will has surprised everyone. Has he suddenly decided to rebel against his family obligations, imitating his brother Harry, right now that he's got his head right?

The paparazzi photos of the Duke and the model have been around the world. The tabloids immediately shouted at the scandal. Among other things, the beautiful Sophie is an uninhibited girl who posed even without veils. To defend it, however, intervened the mother who from the pages of the Daily Telegraph said: "Sophie has no intention of putting (and putting) William in an awkward position," emphasizing how the girl is in shock for "the ferocity of gossip that he overwhelmed her ”.

The media immediately scoured Taylor's life. Very little is known about her. She grew up in Terrigal where she attended high school. Very young she signed a contract with the agency Chadwick Models. She embarked on a modeling career that allowed her to travel a lot, from Indonesia to the United States. He loves skiing a lot, but his presence in Verbier should be professional, since he works for the prestigious Farinet Hotel where William is staying and where the gossip broke out.

And poor Kate? She stayed home to do her homework and look for a new secretary. She participated all alone in the important event organized by the "Royal Commonwealth Society", which she has always attended with her husband in recent years. What happened to Will?

Lorenzo Gavazzi
2401 posts
Previous Post
Letizia of Spain enchants in white. And it surpasses Kate Middleton and Meghan Markle in style
Next Post
Speech therapist: what does it do and when is it appropriate to use it