With these tricks the panzanella will have no more secrets: so it will be perfect! 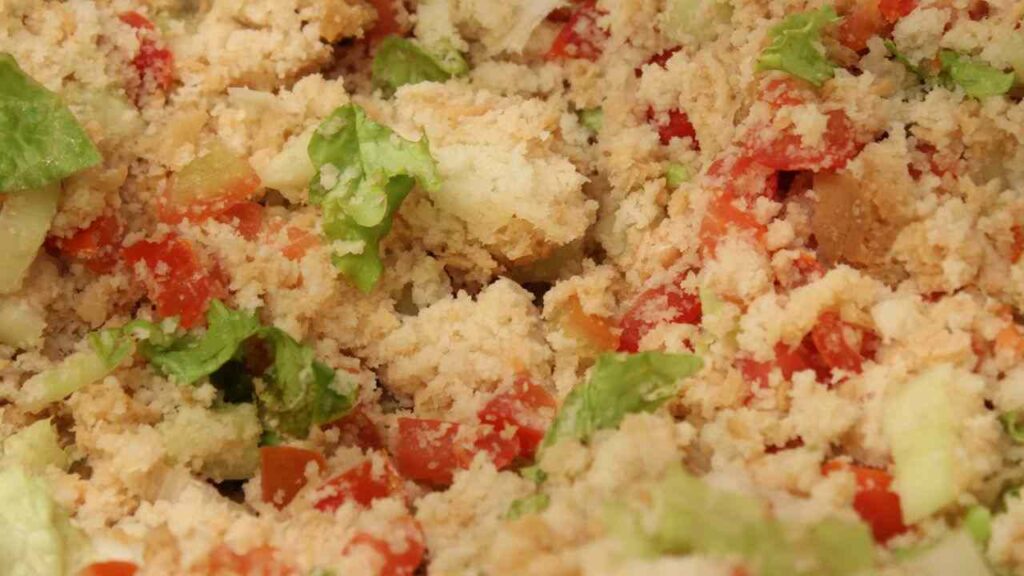 With a few simple tricks, the panzanella will no longer have secrets and will be perfect: here are the steps to take for an excellent result.

Between summer dishes par excellence the panzanella it is just one of them. A typical recipe of central Italy and in particular of Tuscany. Based on stale bread and tomatoes, panzanella is also a recycled dish. 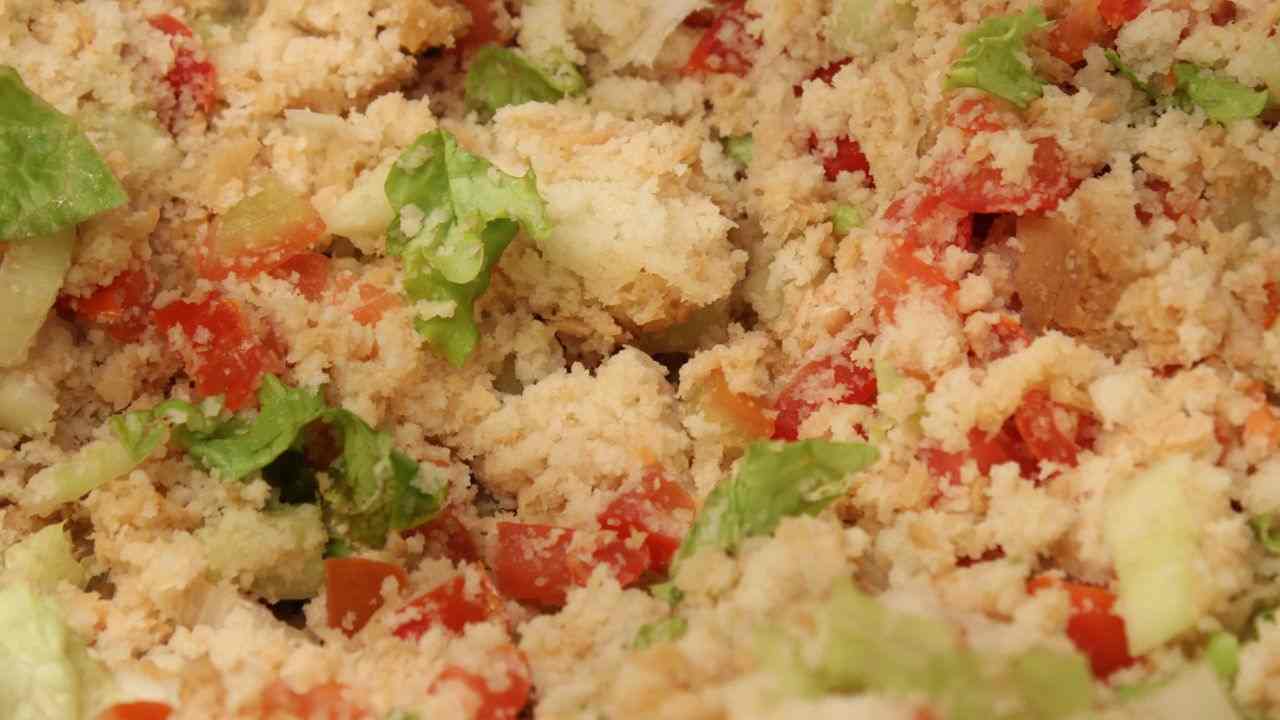 Instead of throwing away the dry bread, in fact, you can prepare this tasty dish that we can serve or as first or as an appetizer depending on the menu we thought. Fresh and easy to prepare, panzanella does not require cooking.

To prepare it there are numerous variations, there are those who add more vegetables such as cucumbers, onions, salads, celery and those who prefer to make it simpler by putting for example only tomatoes, basil and little more. Let’s find out then the tricks to make a perfect panzanella.

Here are the tricks for a perfect panzanella

There panzanella is a typically summer dish and preparing it is also quite simple. Nothing to cook but just a few tricks to make it better. Simple and genuine, the panzanella is prepared with few ingredients. 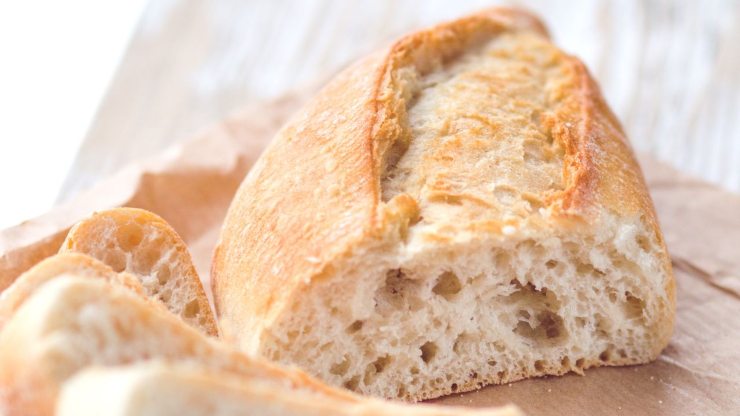 Vegan, light but at the same time appetizing panzanella is a perfect alternative to a simple pasta dish and we can serve it for lunch instead of the main course, or as an appetizer. Fresh and delicate it is easy to make.

Furthermore, it is the typical recycled dish: in fact, dry and stale bread is used, just wet it with water and then squeeze it. But let’s find out in detail what are the tricks to make it perfect.

1) Squeeze the bread well. One of the defects of panzanella, no matter how good it is, is not knowing how to squeeze the bread well so as to eliminate all excess water. This is undoubtedly the first useful trick for an excellent result of the panzanella. Not doing this well means getting a dish watered down on the bottom and not at all inviting. Especially since we are going to add the tomatoes which in themselves release water. So leaving too much on the bread would be disastrous.

2) Don’t use fresh bread. Another fundamental trick, in case you feel like preparing panzanella, is not to use fresh bread. The risk is that everything falls apart, becoming a shapeless baby food. Better that the bread is at least 2 days old to be sure of the result.

3) Measure the vinegar well. The use of vinegar is fundamental. Its use must be balanced in order to dilute the sweetness of the tomatoes but also not to overpower the whole dish. In fact, all the flavors must be felt well, including that of basil. The useful advice is to taste the panzanella as you pour the vinegar.

4) Don’t put too many ingredients. Although there are numerous variations of panzanella we must not overdo it by putting too many ingredients as if it were a rice or pasta salad. In addition to stale bread, the authentic Tuscan recipe includes coppery tomatoes, red onion and basil. As a condiment extra virgin olive oil, vinegar and salt.

Ilaria Barabrossa
1833 posts
Previous Post
These signs never come back when making a decision!
Next Post
The trendiest summer looks of the moment are these and you will love them madly!
Menu