With this photo Clio Makeup teaches us something important 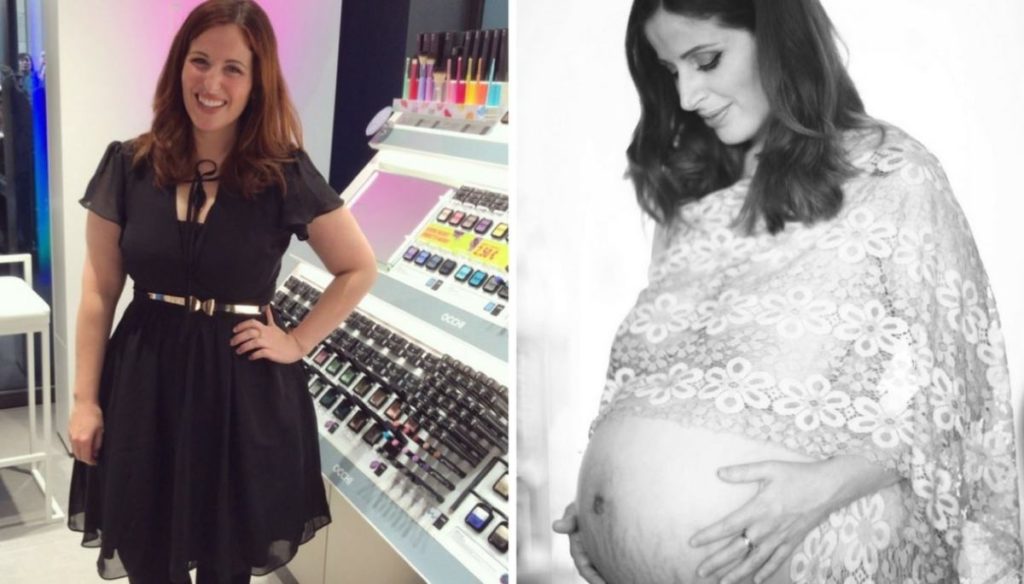 With a photo published on social media, Clio Makeup wanted to teach us something very important 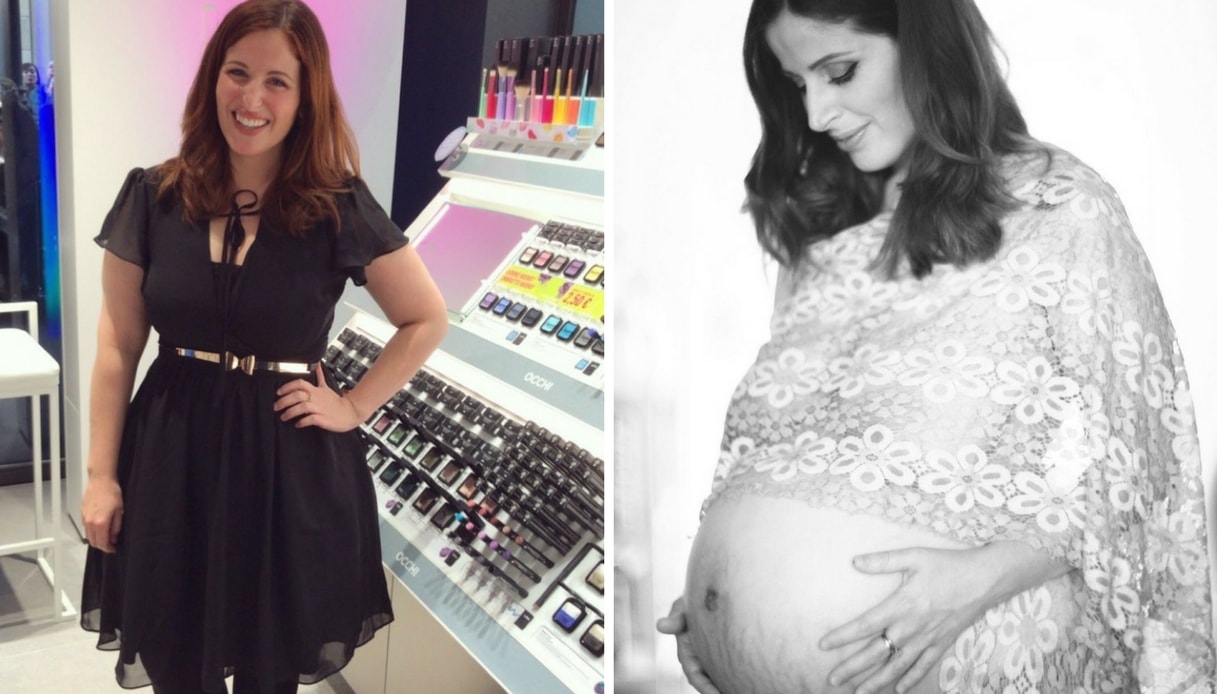 Clio Makeup has decided to send an important message to all women, publishing a photo on social media. The make-up expert, who became famous thanks to the videos on Youtube, has become the mother of little Grace for a few months. A pregnancy welcomed as a miracle and with great joy, arrived after an abortion in 2015 that had made the web star suffer a lot. After giving birth to Grace on July 29, Clio MakeUp (real name Clio Zammatteo) has decided to share a shot of her pregnancy with her followers.

Why right now? The goal of the make up artist is to push women not to be ashamed of their stretch marks, especially during pregnancy, when the body suddenly changes to welcome a new life. "This is the only photo I have of my baby bump – explained Clio MakeUp -. Claudio made it on July 19th, on the 21st I should have given birth (but we know that the young lady decided to be born on the 29th). It is the only photo because after seeing the amount of stretch marks on my belly I was ashamed and went to the room to cry … I never had elastic skin but until the eighth month it seemed to be all under control, then on the ninth month they came suddenly. "

The blogger managed to overcome the shame for those stretch marks thanks to her husband Claudio Midolo, game designer with whom he now lives in New York. “I could have edited the photo – he said -, it would have taken 2 minutes to delete them but I decided not to do it. We are not perfect, we never will be but we can try to improve ourselves every day … and by this I mean that it is important to work on our body, but first we must work on our being. To raise children with values, to help others, to put effort and passion into work, to be kind, generous … there are many beautiful things in which we can commit ourselves and these are the things that make us better people … not retouching photographs. Come on girls, let's love each other and love more! ".

It is not the first time that Clio Makeup has launched positive messages on social networks to push women to accept their bodies and beauty. In the past, precisely for this reason, she had often ended up at the center of heated controversy, this time, fortunately, many women gave her reason and congratulated her, including Chiara Ferragni who, waiting for Leone, wanted to give the his support as a future mother.