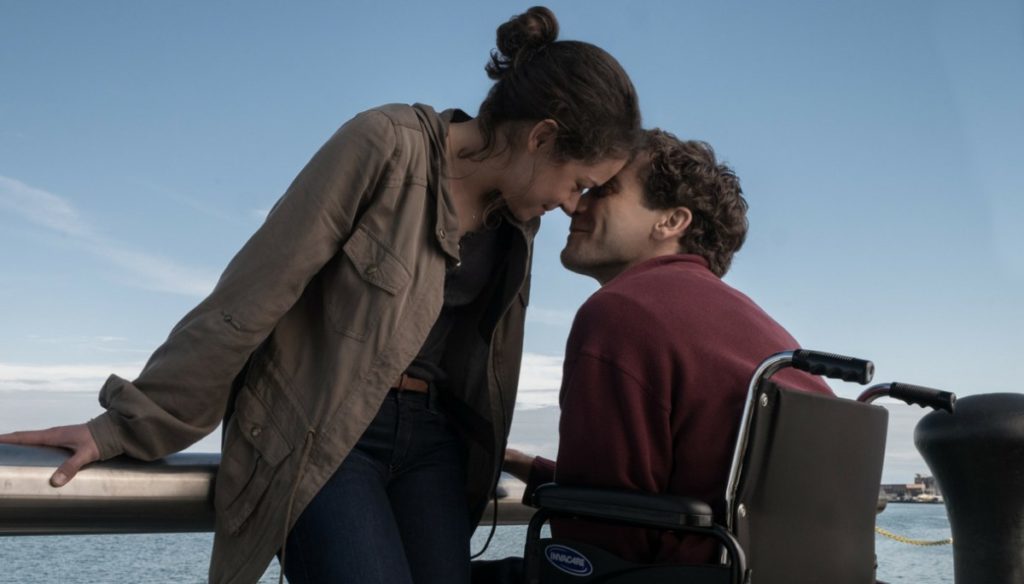 Tipsforwomens takes you to the cinema to see "Stronger", the film that tells the story of Jeff, involved in the Boston marathon attack

Jake Gyllenhaal returns to the cinema with an intense and poignant film, entitled Stronger – I am stronger.

The film tells the true story of Jeff Bauman, involved in the Boston marathon attack. It was 2013 and the twenty-eight was not there to run, but to win back his ex-girlfriend, making her a romantic surprise. His proximity to the bomb blast will take his legs away, forever changing his life. From that moment on Jeff (Jake Gyllenhaal) will begin a journey that will lead him to discover the strength within himself and the will, despite everything, to move forward.

Stronger – I'm stronger is taken from Jeff Bauman's autobiography, written together with Bret Witter after the Boston marathon attack on April 15, 2013. The film is directed by David Gordon Green with the screenplay by John Pollono. In the cast, in addition to Jake Gyllenhaal, we find Tatiana Maslany and Miranda Richardson.

It is a story that inspires and moves, the sincere, exciting and often harsh story of the return to life of Jeff Bauman and his struggle to regain normalcy after losing both legs. Surrounded by the affection of his family, but also by that of an entire nation, the 28-year-old will fight a tough battle, demonstrating how everything is possible thanks to the willpower and the desire to move forward.

Tipsforwomens offers its readers the chance to go see the cinema for free Stronger – I'm stronger. Such as? To get free tickets just go to this site and sign up.

"When the story came to me, I realized that it would teach me something about me that I didn't know yet, as all the great stories always do," said Jake Gyllenhaal, speaking of the film. I didn't know Jeff, except from the photographs of that day. It is a story of survival, of pain, of how we can get out of the most difficult moments of our lives ”.

"It inspired me a lot – he added -. Jeff for me is a light: he has a special quality that is hard to find. While I was going to the restaurant I thought I couldn't play such a person, I didn't think I had what he has: the ability to survive. When I met him I found out that he is a kind and fantastic person: so I started to believe he could do it ".

Giovanna Pirri
4812 posts
Previous Post
Aurora Ramazzotti makes fun of Michelle Hunziker on Instagram
Next Post
Nek and Niccolò Fabi: have you ever seen them as a tender dad? here they are