Women and men must have the same salary: the European proposal 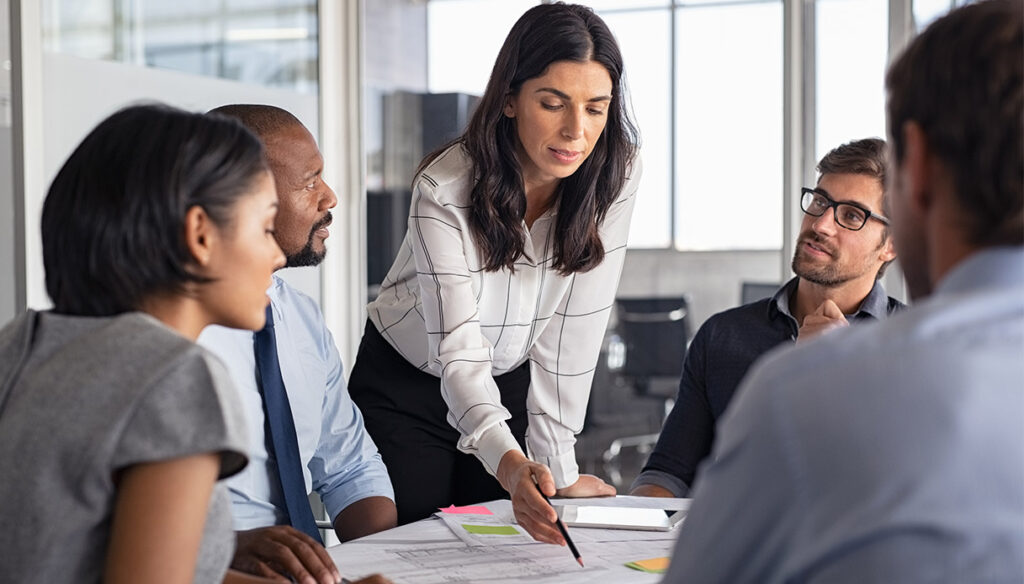 The president of the European Commission Ursula von der Leyen comes up with the proposal for a directive that can guarantee that in the European Union women and men receive the same pay for the same job.

The goal is to enact a measure on wage transparency, to ensure that certain inequalities of treatment are no longer on the agenda. The proposal provides, in fact, that employers with at least 250 employees must make public, within their company, body or organization, information on the pay gap between female and male employees who perform the same type of work. Also according to what is stated in the proposal, if this gender gap were to reach 5 percent and if the employer was unable to justify the reason, based on objective factors neutral from the point of view of gender, the latter it will have to re-evaluate wages, adjusting them in such a way that they are fair, in collaboration with workers' representatives.

The project has yet to be discussed by the European Parliament and will then have to be examined by the governments of the individual member states who will then be able to decide whether or not to accept the proposal.

“The same job deserves the same pay, and transparency is needed for equal pay. Women need to know if their employers treat them fairly. If not, they must be able to stand up and get what they deserve, ”said Ursula von der Leyen on the matter.

The right to equal pay for equal work between women and men has in fact been one of the basic principles of the European Union since 1957, the year of the Treaty of Rome. However, as we all know, it is a principle that is not applied, especially in Italy. And this despite the fact that there is already a directive, number 54 of 2006, reinforced by a subsequent Commission recommendation of 2014, which would require the employer to ensure equal pay for male and female workers.

The conditional, however, is a must, given that the gender pay gap in the European Union is 14.1 percent (source Eurostat).

So what should change with this new measure proposed by the Commission? According to the institution, it is precisely the lack of transparency that hinders the application of the previous directive, which would allow employers, in fact, not to comply with the law. "The lack of wage transparency – writes the Commission – therefore creates a gray area that favors the perpetuation of gender prejudices in the determination of wages".

After the discussion in the European Parliament and the subsequent passage to the consideration of the Council of the European Union, if the proposal were to be approved, the States would have two years to discuss it, possibly modify it and each adopt it in their own legal system.

Lorenzo Gavazzi
2339 posts
Previous Post
Sanremo 2021: how the fifth evening went
Next Post
Sanremo is over but the controversy is not: Ermal Meta responds to Willie Peyote