Women are better at "guessing" thoughts 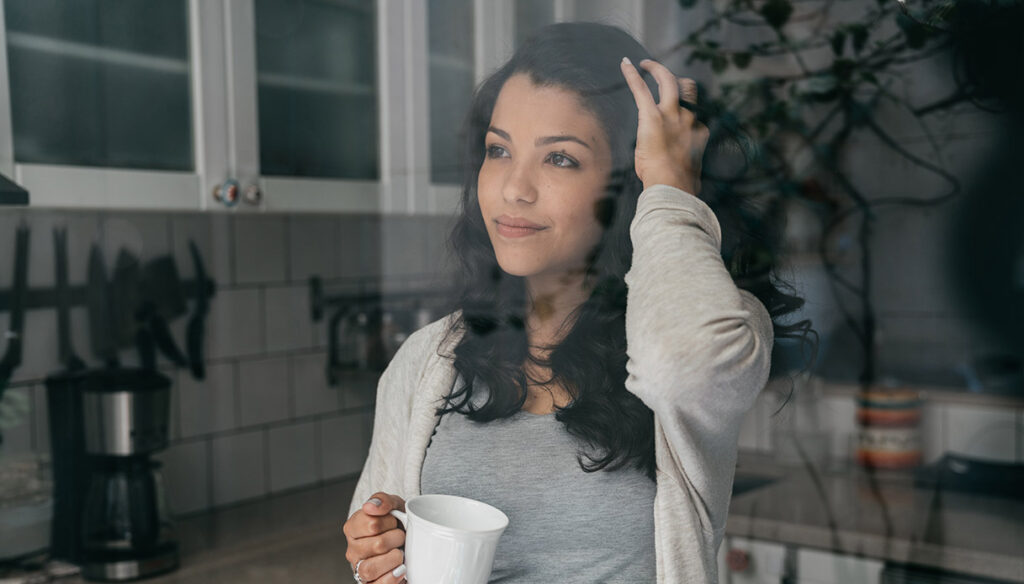 A research made it possible to develop a questionnaire to reveal the potential of our mind in understanding the thoughts of others: women stand out

You know The Mentalist? Well, regardless of the spectacularization of an innate ability, there is still a way to "train" ourselves to understand what other people are thinking because everyone, in theory, can develop this competence. In particular, paying attention to one's perceptions of what others are thinking could be very useful even in complex conditions, such as in the case of autism, a condition that can lead to difficulties in the relationship. This is why a research involving three English universities, London, Bath and Cardiff, is important, which also made it possible to develop a "tailor-made" questionnaire to reveal the potential of our mind in understanding the thoughts of others.

An initial figure emerges from the reading of the study, published in the journal Psychological Assessment: women appear on average better than their male peers in understanding what is going on in the mind of those in front of them, and therefore in "putting themselves in the shoes of others". And therefore they are more effective at going beyond words to reveal passages of thought that are not directly expressed verbally. But obviously, apart from this gender characteristic, being able to help people better develop the ability to go beyond words, capturing the emotional nuances that come from the "unspoken", favor the development of the potential to "mentalize" when others are thinking appears of great importance. The research examined the information relating to over 4000 people, some with autism spectrum disorders and others without problems of any kind. All these people were subjected to a simple questionnaire which, on a numerical scale, assessed the individual's ability to "read thoughts". From the analysis of the data, the greater predisposition of women to develop this competence emerged clearly in the general population, even apart from the simple empathy that could represent a "disturbing" factor in data analysis.

The importance of a tailored test

In short, the research shows first of all that "going beyond" what is said to try to really understand the thoughts of the interlocutor is fundamental. It also confirms how each of us behaves differently in the face of this possibility, potentially losing some opportunities in interpersonal relationships. We communicate and behave, in everyday life, also on the basis of what others think so being able to go beyond the simple words that are uttered appears fundamental in life relationships, in the family and in work. Thanks to the test developed by UK scholars, developed and presented in this research, it is possible to separate the potential to "read minds" and therefore to understand other people's thoughts from simple empathy, which makes us understand well what a person is trying. The two processes, according to the research, involve different areas and brain circuits. The questionnaire, available free of charge, will be of great use to people with relationship difficulties, thus helping those who follow them to identify targeted paths on a case-by-case basis, but more generally it will help all those who aim to improve their ability to grasp thoughts of the others.