Women in science: between precariousness and challenges. Three testimonials 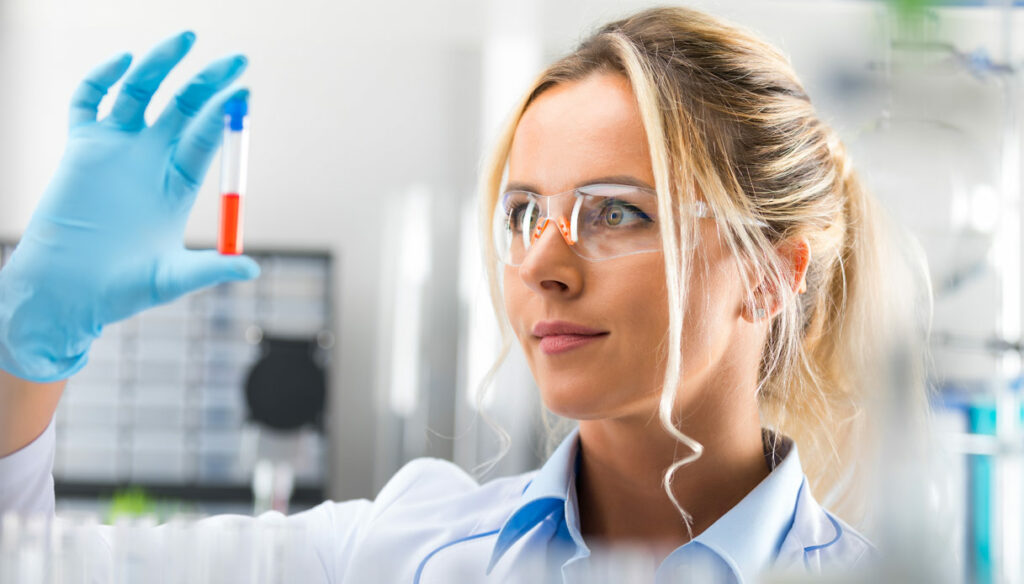 On the International Day of Science Women and Girls, three women who made it tell us their experience 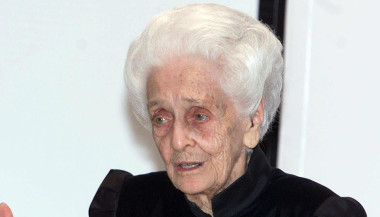 Scientists who changed the world: we will never stop saying thank you

The International Day of Women and Girls in Science, established by the UN with the aim of inspiring the female researchers of tomorrow and highlighting the need to achieve gender equality in research. The ASST Gaetano Pini-CTO of Milan has chosen to celebrate by telling 3 stories of professionals who, through their work every day, testify that the achievement of gender equality is an essential factor for the progress of medical research.

Being a researcher and a mother: in Italy it is still a challenge

If, as can be seen from the recent dossier published by the National University Council (CUN), the advisory and proactive body of the Ministry of Education, the number of women and men who choose to graduate in Medical Sciences in Italy is the same, the gap is evident later in his career.

The first difficulty for researchers is represented by the reconciliations between the times of life and work, as told by Dr. Cecilia Beatrice Chighizola, Rheumatologist and researcher of the ASST Gaetano Pini-CTO of Milan: "I have not suffered any gender during my studies or professionally, but I experienced the first difficulties attributable to being a woman after becoming Carlotta's mother. When my availability of time and energy has been reduced, for obvious reasons, I have not always found an understanding of the difficulties of reconciling family needs and work needs, even on the part of other women ".

"I overcame this obstacle with commitment, study, dedication, passion and a certain amount of spirit of sacrifice. To young women I say that it is important to believe in yourself, but also to always remain humble, aware that in medicine you never stop learning. I don't think the research sector is particularly male-dominated, but it certainly reflects our society. In fact, doing research is challenging: you have to invest time and dedicate a lot of personal resources that inevitably have an impact on the family organization. Organization that in Italy is in charge of women and I believe that our society does not grasp the limitations of this approach ”.

"Recently, I was surprised by the decision of a Swedish professor who chose to extend both for me and for a male colleague, both parents for a few years, the delivery times of a job, citing the same reason, namely that it is not fair. putting too much pressure on those with young children and less time to devote to work. This means that the teacher is convinced that a new father and a new mother have the same care in managing children and the same need for time. I would like it to be like this in Italy too, inside and outside the world of research ”.

To this end, it is essential to promote an education in scientific knowledge that is truly accessible to all without distinctions of gender, free from stereotypes and prejudices, as Dr. Antonia Parafioriti, Director of Pathological Anatomy of the ASST Gaetano Pini-CTO says. of Milan and researcher in the field of diagnostics of musculoskeletal tumors.

"In my role as manager – adds Dr. Parafioriti – I am sensitive to the echo that the problems of family-work reconciliation have in both genders and in everyday life, I am always oriented towards dialogue and encounter in a logic of sharing and cooperation instead of division and competition. It is necessary to support every day a process that enhances the contribution of women in the scientific field and their role in the field of research. If we look at the past, there is no lack of examples of the lives of women sacrificed to research and this path is closely linked to the stages of women's emancipation ".

“If it is true that the world of research is still populated mainly by men, as the statistics testify, it is equally true that it is a world in constant change and evolution. For this reason, I advise girls who want to undertake the path of research not to give up, to cultivate the constructive ambition at the basis of planning and realization, to believe in themselves, following the example of the women of research who preceded us, like Marie Curie who discovered the use of radium in the treatment of cancer, which argued that in life there is nothing to fear, only to understand ”.

Women and research: precariousness is an obstacle

Another big problem that affects both men and women is the precariousness: our country invests too little in the stabilization of researchers. Yet the CUN data show that this limit has a greater impact on the careers of women rather than men. The number of men, the dossier reads, is always greater than that of women for permanent and fixed-term roles in senior profiles (RTDb).

In particular, in the Associate Professors category the number of men exceeds double that of women, while in the Full Professor category the number of men is 5 times higher than that of women. The story of Dr. Anna Zecchinelli, Director of the Parkinson and Parkinsonism Center of the ASST Gaetano Pini-CTO in Milan, testifies how this gap is certainly a brake for women who want to do research but can also act as a spur for young researchers .

“The obstacles I have found along my path have been enormous. When I started the specialty, the neurologists hired were only men. In the laboratories, the research was carried out by women but the directors were almost always men. Today this gap has been mitigated but the problem of insecurity remains which limits the possibility of building a family life that goes in parallel with working life and not in opposition. Despite this, I tell the young researchers not to give up, you have to cultivate your dreams and research is important and rewarding for those who do it and fundamental for the community. We must not be afraid to show and assert one's abilities, without giving up one's life ”.