Women who count for Forbes: Merkel first, but there is also Miuccia 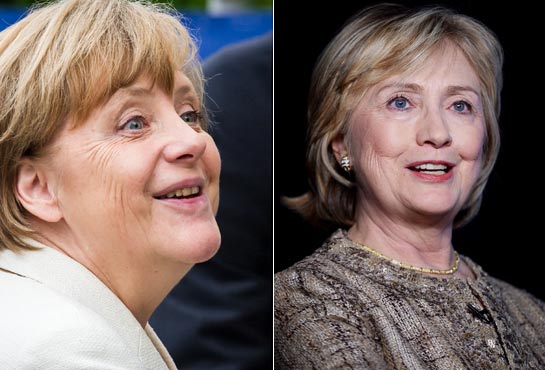 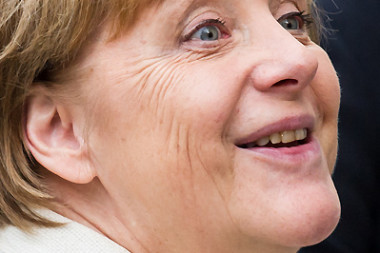 The top ten of the most powerful women in the world

As every year comes the ranking of the most powerful women in the world according to the American magazine Forbes. And for the fourth time she is placed in the first place, the iron chancellor Angela Merkel, the one who holds Europe in her grip.
Followed by Janet Yellen, the Fed's first female president, the Federal Reserve, who has the delicate task of guiding the economic and monetary policy of the United States, in third place we find philanthropist Melinda Gates, Bill's wife, who gets married to the husband of philanthropy.

To find the first Italian we have to get to 75th place, where the designer Miuccia Prada finally appears.

The top ten also includes the President of Brazil Dilma Rousseff who slips from fourth to last year, to fifth is the general manager of the International Monetary Fund, Christine Lagarde, elegant and sophisticated manager.

Hillary Clinton is in sixth place and she could start her race for the presidency of the United States in 2016. In the seventh place was Mary Barra, CEO of General Motors and for the first lady Michelle Obama a dignified eighth. position.

As far as the world of entertainment is concerned, the splendid Beyonce is in 17th place, while Lady Gaga is the 67th, the youngest among the 100. 35th place for Queen Elizabeth and the oldest scepter, also placed Anna Wintour, Shakira and Gisele Bündchen.