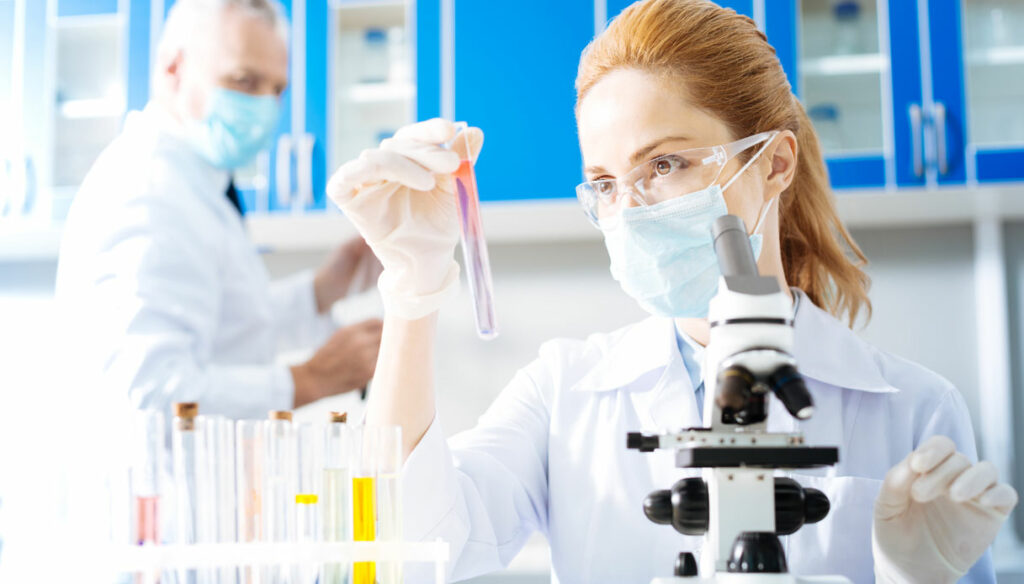 The reimbursement of genomic tests is guaranteed throughout the Italian territory for women with breast cancer: because they are important

Even tumors are somehow different from each other. And knowing those invisible characters that differentiate them is important to better understand how to exactly calibrate the therapies, thanks to the knowledge of the "intimate" and invisible characteristics of cancer cells.

Therefore, the availability of genomic tests for women with breast cancer is important. These tests make it possible to establish in which cases chemotherapy in addition to hormone therapy is really necessary after surgery and in which cases hormone therapy is sufficient, thus avoiding unnecessary toxicity. The gratuitousness of genomic tests is now the final act of a path that has seen allied the Italian Association of Medical Oncology (AIOM) and patient associations.

Who are they for

About 20% of women affected by breast cancer, equal to more than 10 thousand patients every year in Italy, can be subjected to genomic tests because they have luminal disease, that is, it expresses estrogen receptors but not the HER2 protein, and is considered at intermediate risk of relapse.

"Up to now, in these cases, an understandable prevalence of prudential attitudes has prevailed on the part of clinicians in which, in general, chemotherapy was recommended – says Francesco Cognetti, President of the Together Against Cancer Foundation and of FOCE (Confederation of Oncologists, Cardiologists , Hematologists).

In particular, a 21-gene genomic test can identify patients who are more or less likely to benefit from adjuvant chemotherapy or hormone therapy alone. In the PONDx study, carried out by Regina Elena of Rome on 1,738 patients, more than a third avoided chemotherapy which, without this test, would have been practiced ”.

Why it is important to do them

According to Giordano Beretta, President of AIOM, "the introduction of genomic tests in the clinical pathway of breast cancer patients represents a virtuous example of synergy between institutions, patients and the scientific community. These tests are recommended by the AIOM guidelines and by the most important international guidelines for women with early stage breast cancer that express estrogen receptors but not the HER2 protein. The goal of our scientific society is to continue to collaborate with the institutions and with all the actors involved in the exclusive interest of patients ".

“In 2020, almost 55,000 new cases of breast cancer were estimated in Italy – explains Saverio Cinieri, AIOM President-elect -. The incidence is growing, also due to the spread of mammography screening which allows for the detection of the disease at an early stage when the chances of recovery are very high.

In our country, in fact, the 5-year survival rate, equal to 87%, is among the highest in Europe. In some women, the advantage of adding adjuvant chemotherapy, ie after surgery, to hormone therapy may be controversial. Genomic tests, which are part of precision oncology, represent an important tool for the clinician to customize therapy according to the needs of each patient ".

Until now, in Italy, the free of charge genomic tests was established only in Lombardy, Tuscany and in the Autonomous Province of Bolzano. "The signing of the implementing decree by the Minister guarantees the reimbursement of the tests throughout the territory and allows to remedy a delay of at least a decade compared to the practices adopted in other European countries

Gianluca Zompi
1750 posts
Previous Post
George Clooney, mud and debris at Villa Oleandra: "Worse than I thought"
Next Post
Myriam Catania and Quentin broke up: "We can no longer grow as a couple"