Women's day: researchers at the forefront of cancer 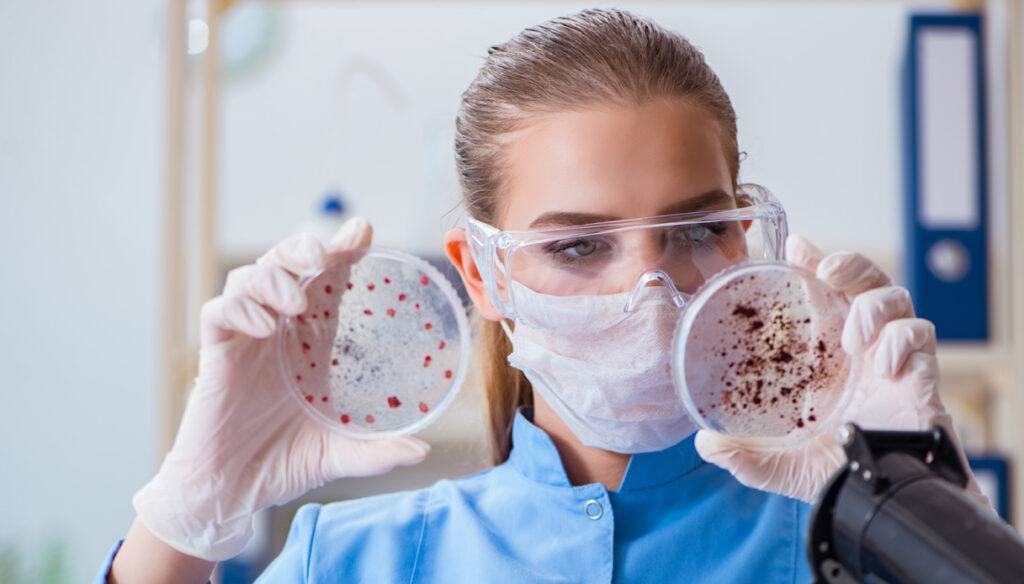 AIRC puts the spotlight on the fundamental contribution of women in cancer research: in 2020 there were over 182,000 new diagnoses in the female gender

On the occasion of 8 March, Women's Day, the AIRC Foundation wanted to focus the spotlight on the fundamental contribution of women to the progress of cancer research. In Italy there are a total of 136 thousand researchers active in various fields, 47 thousand are women (about 34%).

The AIRC underlines that among the more than 5,000 researchers involved in scholarships and projects supported, 61% are women, a percentage that makes cancer research an increasingly feminine universe. Among them, the researcher Anna Bagnato (IFO Regina Elena, Rome), has been studying new treatments for ovarian cancer for years, defined as a "silent killer" because it occurs when it is already in an advanced stage.

The Italian and female contribution is also growing internationally, this year 37% of the Consolidator Grants of the European Research Council (ERC) have been awarded to female researchers, this is the highest percentage ever recorded since these prestigious companies were established. funding, intended for researchers who wish to consolidate their scientific independence by creating or strengthening their own young research group.

Italians are the first in Europe in terms of the number of grants obtained (47, of which 23 women), but only 17 work in universities and laboratories in our country, including 4 in the field of Life Sciences. Among them are two researchers also supported by AIRC: Raffaella Di Micco, of the San Raffaele Foundation in Milan, and Sara Sigismund, of the European Institute of Oncology I.R.C.C.S. S.r.l. from Milan.

Through its FIRC Foundation, AIRC supports the development of the activities of IFOM, a high-tech research center founded in 1998 with the aim of studying the formation and development of tumors at the molecular level and transferring new knowledge from the laboratory to the bed. of the patient as soon as possible. IFOM employs 287 researchers, 54% are women, the average age is 39. Here there is a special laboratory: the "G laboratory", dedicated to pregnant researchers, equipped with tools that do not endanger the health of the baby and mother and allow them to continue conducting their research even during pregnancy.

Gianluca Zompi
1595 posts
Previous Post
GF Vip, Rosalinda Cannavò met Giuliano: what happened
Next Post
Simona Ventura, the comment to Sanremo 2021: "It will remain in history for the heart and soul"