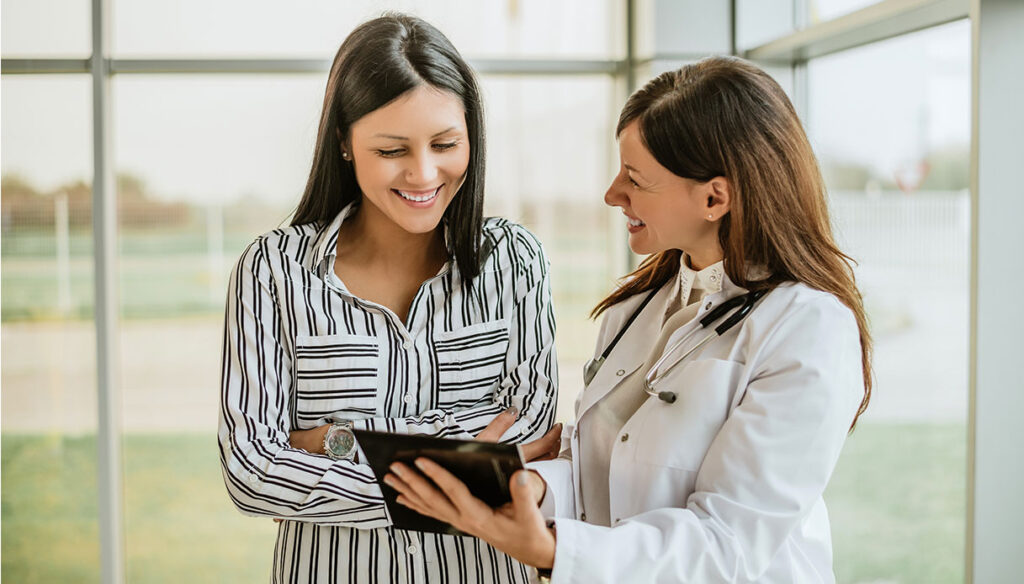 Despite the pandemic, research on epilepsy has not stopped and important progress has been made

The message of the World Epilepsy Day chosen by LICE (Italian League against Epilepsy) is striking: "We find a cure for all epilepsies". It is a strong invitation that passes through research and must be shared, also to help those suffering from this disease and those who live with patients.

Information is essential and for this reason a marathon on Facebook is planned with themed video pills to clarify, with a pool of experts, all the doubts and questions of the community. LICE will publish on its Facebook page, starting from 11.00, about 18 video pills signed by some of the leading Italian experts on epilepsy. The themes? How to manage epilepsy in children, or epilepsy during pregnancy, the relationship between epilepsy and other diseases such as tumors. And then again, epilepsy and driving license, epilepsy and vaccinations, surgical treatment of epilepsy, cannabinoid therapy,

This is why crises arise

In industrialized countries, epilepsy affects about 1 in 100 people. This disease can occur in all ages, with two major peaks of incidence, one in the first years of life and the other – increasingly higher – in the more advanced ages. . In fact, it is currently estimated that in Italy 86 new cases of epilepsy occur each year in the first year of life, 20-30 in youth / adulthood and 180 after 75 years of age.

At the base of the high incidence rate in the first year of life there are mainly genetic factors and risks connected to various causes of perinatal suffering, while for the over 75 the cause lies in the concomitant increase in age-related epileptogenic diseases: cerebral stroke, neurodegenerative diseases, tumors and head injuries. Crises, for those who suffer from them, are favored by factors that increase the electrical excitability of nerve cells: for example, a high fever or prolonged lack of sleep.

The diagnosis of epilepsy is not made by the specialist after a common convulsion, which may be linked to a very high fever. To talk about epilepsy, in fact, there must be at least two seizures spaced out over time, with subsequent relapses. The epileptic seizure is basically linked to an excess of electrical activity of a certain group of brain cells. These in practice "free" from general control and tend to send altered electrical stimuli, which affect the body in the area that is normally "governed" by those neurons. The seizure can last a few seconds or a few minutes and then ends on its own as soon as the electrical situation in the brain becomes normal again.

The electrical impulses that ensure the correct passage of the signal between brain cells and are altered in the event of an epileptic seizure arise above all in the brain. This is divided into two parts, which doctors call hemispheres, and represents the central operating structure of our nervous system. In fact, it receives all the information (for example the painful stimuli, what we see and hear) and the response orders start from it. The two hemispheres do not work independently. In fact, they are connected to each other by a series of nervous "bridges" that allow the constant passage of communications from one area to another. The hemispheres are in turn divided into four portions, the lobes: in front there is the frontal lobe, laterally the temporal lobe and further down the parietal, behind the occipital lobe. Each of them is more specifically delegated to a particular function, so according to the location where the cells that release the abnormal electrical discharges are located, different symptoms can be experienced. Sometimes there are rash movements of arms and legs, in other cases it is difficult to breathe, in still others it is difficult to speak.

Finally, in some cases, epilepsy is not only characterized by a single type of crisis, but takes on a typical clinical picture. For which there are specific "syndromes" such as temporal lobe epilepsy, rolandic epilepsy, myoclonic epilepsies of childhood and youth, epilepsy with absences, West syndrome and Lennox syndrome -Gastaut.

Let's start with the positive data: the research is moving forward, despite the difficulties related to the Covid-19 pandemic. And above all, science confirms that epilepsy does not exist but rather there are different forms, which must be recognized with a correct diagnosis and then treated on a case by case basis. "In the last year – explains Oriano Mecarelli, President of LICE, Department of Human Neuroscience La Sapienza (Rome) – world scientific research has been forced to focus all its efforts on the fight against Covid-19. Nonetheless, access to funds is even more problematic. But despite these great obstacles, important steps forward have been made in the treatment of two serious forms of epilepsy: in fact, the first cannabidiol-based treatment has been approved that can reduce in over 40% of patients, especially those suffering from Lennox Gastaut syndrome and Dravet syndrome, the frequency of epileptic seizures, even after 12 months of treatment. This is an extraordinary result, but the road is still uphill and we must make great efforts so that all epilepsies find a possibility of cure ”.

Finally, here is valuable information for those suffering from the disease in time of Covid-19 and providing for vaccination. “As with any other vaccine, some people can develop a rise in temperature. And this – underlines the expert – in some cases can lower their epileptogenic threshold in the short term and, rarely, lead to a new seizure or the recurrence of seizures in rare and particular clinical pictures. But the benefits of the vaccine far outweigh the potential risks of any side effects, usually mild or moderate, which resolve within a few days of vaccination. Vaccination against this new virus is an important method of prevention, minimizing the risk of contracting a disease for which etiological therapies are currently not available ".

Gianluca Zompi
1595 posts
Previous Post
Diet, the best of the week from 1 to 7 February
Next Post
Matteo Salvini more and more in love: hand in hand with Francesca Verdini