On the occasion of World Oceans Day (8 June 2021), the SVR Lazartigue Fillmed group launches the Kresk4Ocean project focused on the fight against plastic pollution that disfigures the beauty of the sea.

The first point on which the Kresk4Oceans fund will focus will be the fight against plastic pollution that disfigures the beauty of the sea, undermines its fauna and, finally, also has repercussions on humans. Kresk4Oceans, together with François Gabart, will implement some awareness and education initiatives as well as finance some scientific projects of general interest in the recycling sector and the development of new eco-sustainable materials. 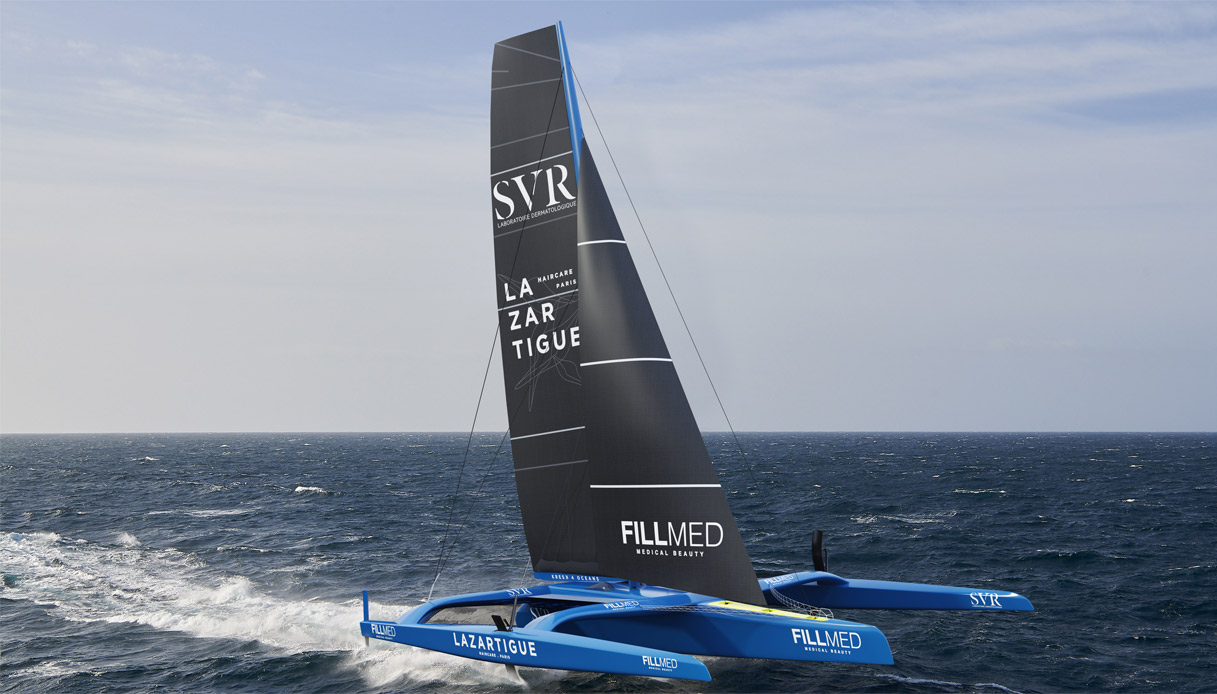 For this reason, the French Kresk Group, led by Didier Tabary and owner of the cosmetic brands SVR, Lazartigue and Fillmed, has announced the acquisition of the innovative Ultim, the trimaran built by François Gabart's ocean racing specialist team, Mer Concept. The multihull, which stands out for its linear and futuristic design, is able to circumnavigate the planet by flying at high speed. It will carry the colors of the three brands of the group and will be called SVR-LAZARTIGUE. The commitment of the Kresk Group alongside François Gabart, for the next four years, is part of the company's desire to accelerate its initiatives in favor of the environment.

“The Kresk Group, with its SVR, Lazartigue and Fillmed brands, is proud and happy to set sail for this maritime adventure together with François Gabart and this boat, a true technological challenge that satisfies our common ambitions. This union seemed inevitable to us, a marriage of passion and values ​​focused on innovation and commitment. This partnership also represents for us a new stage in our development strategy in the world of clean beauty and a tremendous opportunity to cut new milestones along this path ”, said President Didier Tabary.

And François Gabart reiterated: “Dreaming, imagining, innovating, building, optimizing and realizing are in the DNA of Mer Concept. Fighting to win only makes sense if it is combined with a strong commitment at the level of the community, society and the environment. For me, it was important to find a partner who was also committed to the cause that unites us: the protection of the oceans. Now, we can concentrate on preparing the SVR – LAZARTIGUE trimaran for the transatlantic Transat Jacques Vabre regatta ”. 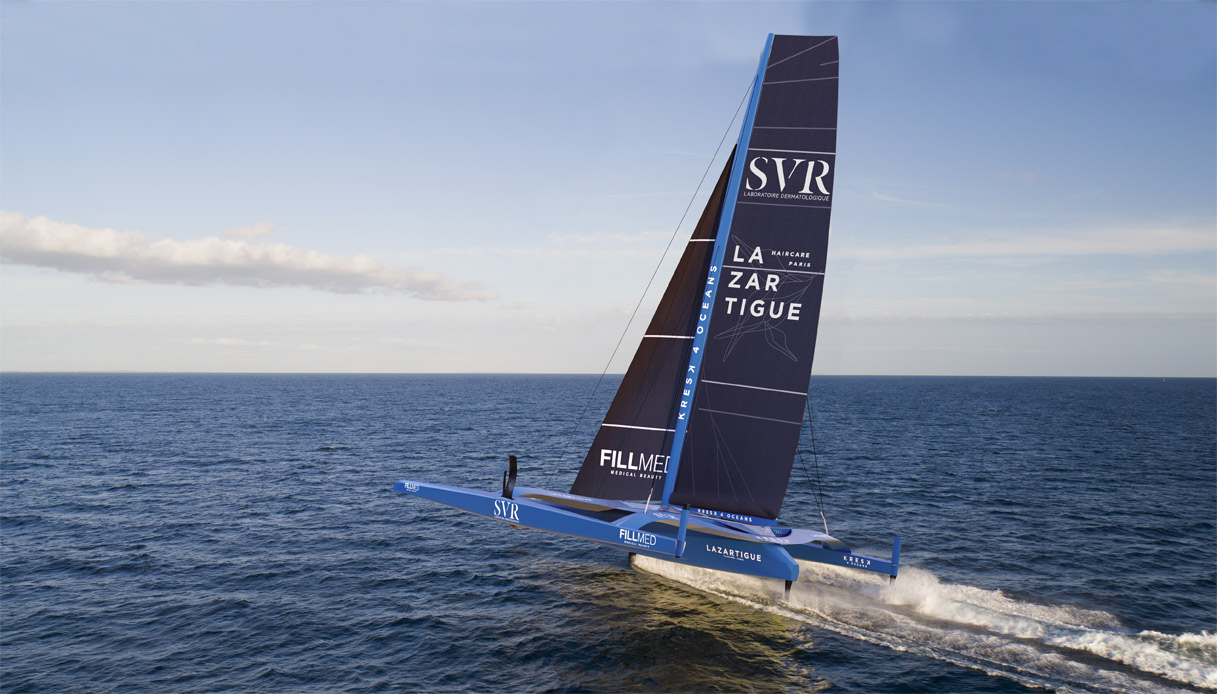 The SVR-LAZARTIGUE trimaran is now being completed at the Mer Concept shipyard in Concarneau. This gigantic flying trimaran, a true technological gem with a newly designed cockpit, will be launched on July 22 in the colors of its new owner.

After a period of running-in and fine-tuning, the trimaran will set sail for its first competition, the Jacques Vabre transatlantic regatta, departing from the port of Havre on 7 November 2021.