X Factor 13, the names of the judges revealed: Fedez will not be there 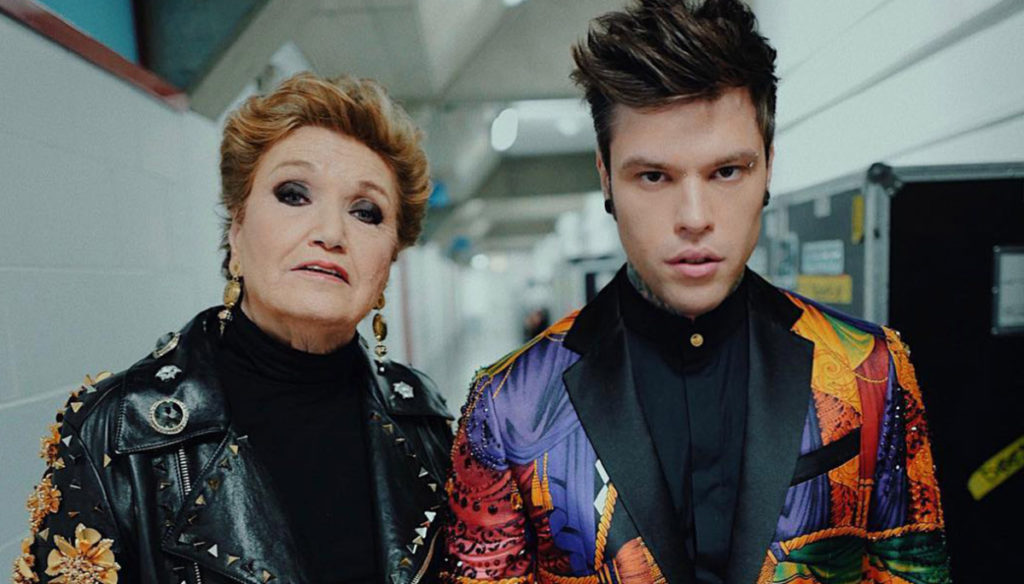 Revolution to X Factor. Outside Fedez, inside three novelties alongside Mara Maionchi: Malika Ajane, Samuel and Sfera Ebbasta. And there is already controversy

Revolution to X Factor. Sky's musical talent prepares for his thirteenth season by totally renewing the beating heart of the show: the jury.

The newly announced names of the judges and coaches of the new season of the talent-hunting program are almost all new entries.

To support the dean of the jury, the stainless Mara Maionchi, 78 years old, still ready to bestow her lashing comments to the unfortunate players on duty, will be the three new coaches: Malika Ayane, Samuel of Subsonica and the discussed rapper Sfera Ebbasta. To lead, for the ninth consecutive year, there will be again the energetic Alessandro Cattelan, who this year will put even more of his on the show, given that he will also be busy as an author.

Fresh air then to X Factor. The production wanted to choose to change its path, leaving behind at least one piece from the nineties that over the years has contributed decisively to the success of the transmission. We are talking about the absence par excellence of this year: Fedez.

This confirms the rumors that have been around for some time now, and that saw the rapper out of talent. An exit from the scene actually wanted by Fedez himself, who at the end of the last season of X Factor had released statements that revealed bad temper and uncertainties about his future as a judge-coach.

The rapper had stated that five years, how many he had spent to be the judge of the talent of Sky, were many for him, and that he wanted to devote himself above all to the family, spending as much time as possible with his wife Chiara and little Leone.

And so today comes the announcement of the names of the jury and among them, that of Fedez does not appear. But the question now is: will new entrants succeed in taking the rapper's place in the hearts of the public?

Malika Ayane shows up at the X Factor counter with her refined and complex musical background, the result of years of different studies and experiences ranging from the La Scala choir in Milan to jazz clubs, up to the pop that made her famous. Samuel will bring the electronic energy of his long career as an all-round musician and showman, since it is not the first time that the Subsonica frontman has been engaged on TV. Eyes focused, right now, on the most discussed name, that of Sfera Ebbasta, the trapper who with his incorrect texts and vitriol is followed by stuoles of restless teenagers, and accused by several parties of exceeding the limits a little too often lawful in its passages.

In short, X Factor 13 has not yet started, but it is already debating.