X Factor 2020, the news of the 14th edition, which focuses on emotion 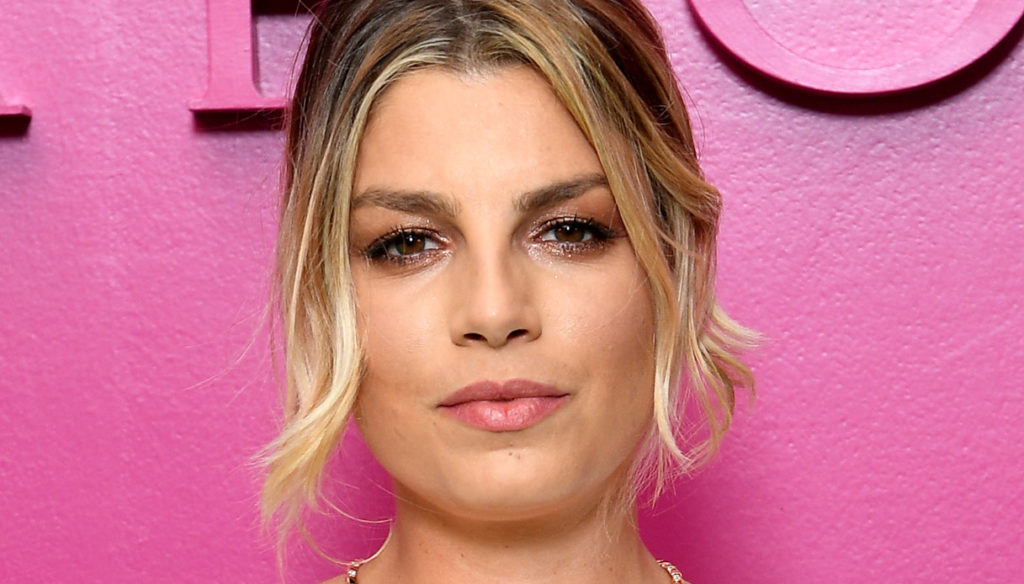 XF 2020 starts again, with a crazy jury and the desire to recover from the decline of the last edition, focusing everything on the emotions and the stories of the boys

The X Factor, the most beloved musical talent of all time, restarts for an edition, the fourteenth, which promises sparks.

The first episode of the Audition will be broadcast on Thursday 18 September 2020 and the intentions of the authors is above all the desire to recover from the drop in ratings of the last edition, focusing on emotion and putting children's stories at the center of the program.

Manuel and Mika, old acquaintances of the program and the new entries Emma and Hell Raton together work very well: the conditions for a top edition are all there, despite the distance in the studio and the audience inevitably reduced in the live phase. Let's see together the news and the phases of the program. And what the authors and the new judges said (and promised).

Gabriele Immirzi, CEO of Fremantle Italy, said at the press conference: "X Factor will focus on inclusiveness, both in the stories of the participants and in the ever so varied musical genres, for an edition that changes the skin of the format, leading it from talent to contest . What was missing from the story were the stories, the emotional content too. This will be an edition with more head, more heart and less muscle. We have put the voice of the young people back at the center of the program, which is much more attentive, inclusive and aware, than what the news gives us in these days ”.

"This year – Nils Hartmann echoed – you will really find the best youth of the X Factor, guys who have something to say".

“We tried to understand what didn't work last year – says Nicola Maccanico, Sky Italia executive vice president of programming -, even if the musical proposal and that of the judges were of quality. We asked ourselves the reason for the disaffection of the public and the decline in audience figures. And so we decided to focus on the stories and stories of the boys. The arrival of Covid acted as an accelerator. The public recaptures itself through emotions ".

This year the selection phases that the boys will have to pass to get to victory will be 4 and no longer 3, because the 'Last Call' is added: first there will be the Auditions (3 episodes on 17 and 24 September and 1 October) , in which the goal remains to obtain at least 3 yeses from the judges. Then the Bootcamps will arrive (8 and 15 October) with the dreaded moment of the chairs; one episode (on 22 October) will be dedicated to the new phase of the Last Call, the last chance to be able to enter the group of 12 protagonists of the X Factor 2020 Live. Finally, from 29 October, the Live will be broadcast. “Which at the moment – explained the curator of the program, Eliana Guerra – are expected with a distant audience. And they will be broadcast from a facility in the former Milan Expo area ".

Mika has clear ideas, who said: “In my team I don't want people who cry, it makes me uncomfortable. I am not a nanny. I want to feel that emotion that captures you, that makes you forget where you are, that same feeling you feel when having sex! I have been called many times for different programs but the formula was always the same. When they called me we were in a moment when everything was suspended and I expressed my fears and perplexities. We talked and I realized that there was really the desire to change this show ".

The thought of Manuel Agnelli “Here we talk about music in a less spectacular way but no less spectacular and this intrigues. The most important thing now is to carry the music around and show it in all its aspects. We are four different judges but willing to investigate and able to carry out creative discourses. The important thing is to give voice to the music beyond the final results, there must be a megaphone for what these guys have to say. If I went back to be a judge it is because the project convinced me, the presence of many authors. As judges we discovered ourselves on a personal level and this allows us to be ourselves ”.

Emma explained: “I immediately felt at ease because I felt the esteem of the other judges and when you feel welcomed, you understand that your opinion, even if different, is well liked. The whole X Factor team made me feel at home, a big family where you respect each other. Taking up this profession again, albeit in a different form, gives me great hopes. Talking about music on TV today is very important and the level of the guys he met during the selections bodes well: the lockdown restrictions have accentuated the desire to communicate to the world that we exist. I found a lot of kindness, a lot of enthusiasm and a lot of empathy, as well as a huge amount of talent. It looks more like a contest than a talent, given the amount of unreleased songs we have heard "

Finally Hell Raton: "I apply my rules and those of my crew: look for a real talent and if I find him, carry on my work with him"

Barbara Catucci
4878 posts
Previous Post
“No-gas” laparoscopy, when it is needed by the overweight woman with cancer
Next Post
Letizia of Spain with the fuchsia sheath dress is a smash: sculpted physique at 48