X Factor 2020, who is the winner Casadilego 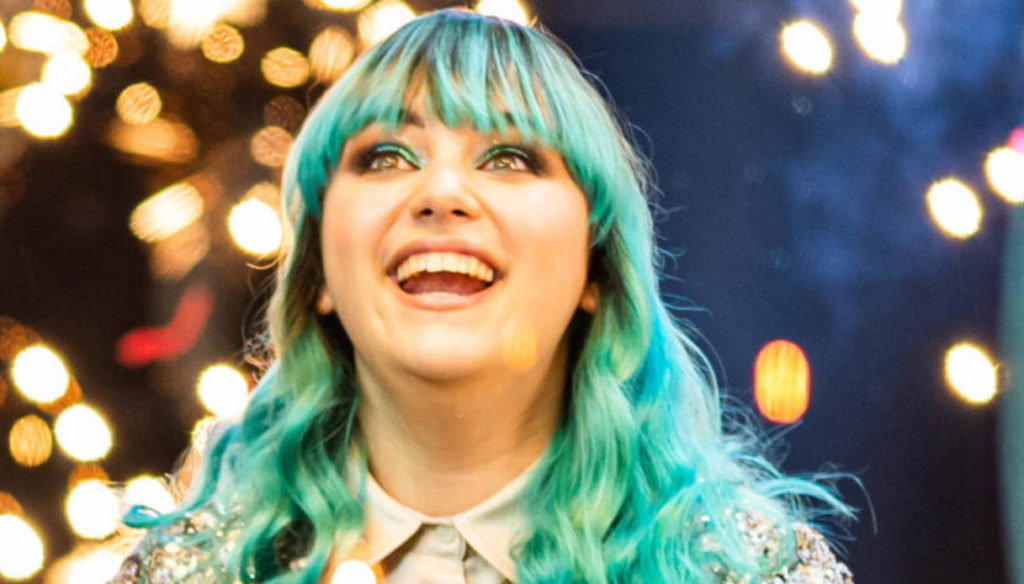 Who is Elisa Casadilego, the 17 year old singer who won "X Factor" thanks to her talent

Elisa Casadilego is the winner of X Factor 2020. The 17-year-old conquered the stage of the show, supported by judge Helle Raton, beating all the other competitors. Strong emotions and great energy characterized the X Factor final, marked by Alessandro Cattelan's farewell. In fact, the conductor has revealed that he will no longer lead the talent, effectively putting an end to an era.

The announcement of Casadilego's victory came just before midnight, with the usual wait. “Elisa, you can't stay here after midnight – Cattelan said -, use these few minutes to say everything you have to say”. The young woman thus chose to send a message to her fans in a simple way, with the gesture of the heart made with her hands.

Casadilego triumphed thanks to his splendid voice and great talent, performing on stage with several covers. His single instead is called Vittoria and is the result of a splendid journey. Born in 2003, her real name is Elisa Coclite. She is 17 and originally from Bellante, in the province of Teramo. He has a great future in the world of music ahead of him. His songs have in fact already obtained millions of streams.

Why did the X Factor winner choose this stage name? She explained it was herself during X Factor 2020. Casadilego is a tribute to Ed Sheeran, a singer she considers a great source of inspiration. In fact, the name derives from Lego House, the artist's famous song. At the same time, this term indicates the 17-year-old's desire to build her own existence and identity one step after another. “I want to be like a lego house and know how to welcome new things, because they take us to wonderful passages”, he revealed.

"I didn't even expect to get on that stage – he told Repubblica at the beginning of his adventure at X Factor – it was a wonderful gift to be able to share with so many people what I do and what I love. I was very excited but I already play live, I like the idea of ​​being able to play in clubs near my house, for example I took part in a piano marathon in a sawmill last night … How will it go? Plan A is the music, Plan B is the music, so whatever happens my future will be music ”.