X Factor, Emma Marrone is furious with a competitor 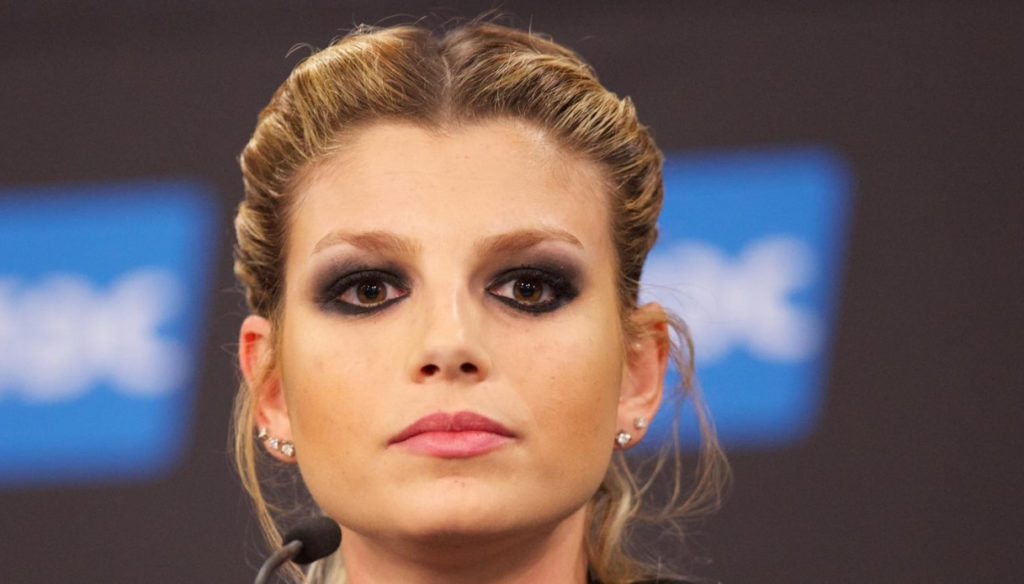 Emma Marrone, new judge of X Factor, is furious with a competitor after one yawn too many 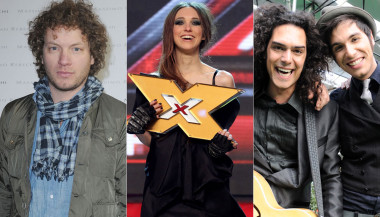 X Factor: the winners of the past. From stars to "meteors"

Outspoken and outspoken, Emma Marrone got mad at an X Factor competitor who didn't stop yawning. The new edition of the show got off to a great start with many new features, starting with the judges who continue to give great emotions.

Among the competitors who caused the most discussion is Alessandro. The rapper, stage name NGaty, brought the unprecedented Rock'n roll to the stage. Ever since the camera started framing him behind the scenes, however, the boy appeared bored, intent on yawning continuously. Even when he arrived on stage Alessandro continued to have the same attitude that Emma did not like at all.

In fact, after her performance at X Factor, Marrone began to comment on the song, calling it very catchy. While he was speaking, however, the rapper missed yet another yawn. At that point Emma stopped and asked annoyed: "Are you bored?". The boy replied: "No, I was a little late last night, I went to a friend's house …". The singer asked annoyed: "Before doing an audition?" and he replied: "Eh oh well".

The X Factor judge then let off steam, criticizing the rapper's attitude. “This job is made up of schedules and waiting, waking up early in the morning, waiting for the soundcheck. Rehearse. If you come here you have to come hungry and eyes out, if you yawn in my face it looks like you are doing us a favor. I don't see the hunger, the desire to make music! ”.

The other judges also commented on the performance. Hell Raton liked the boy's sound, while Manuel Agnelli found a resemblance to Rolls Royce. "You were a song even if the attitude of the sc *** o is wrong", commented the judges. Finally, he tried to justify himself by explaining: "I didn't realize that I have an annoying attitude".

Despite being furious, Emma still decided to let him pass. "It gnaws at my c *** but for me it is yes," he said. Manuel Agnelli instead said "no", while Mika "yes". Finally Hell Raton concluded: "I have paid dearly for laziness, I have learned dearly from my failures, for me it is no".

Barbara Catucci
5374 posts
Previous Post
The Island of the Famous, Belen Rodriguez could be the new presenter
Next Post
Metabolic Profile Diet: How It Works