X Factor, how are things between Paola Di Benedetto and Tersigni: she speaks 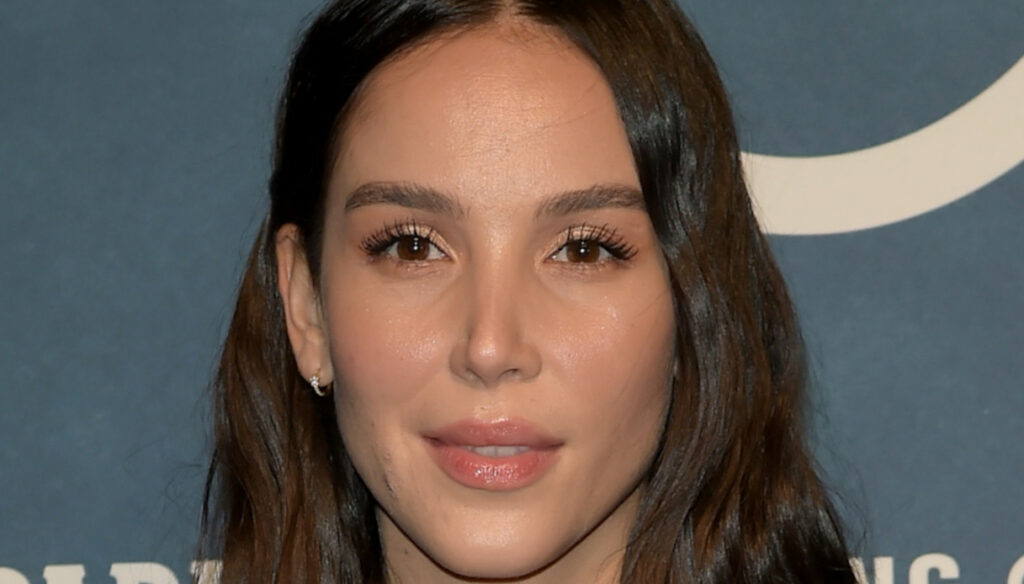 The host of Hot Factor, Paola Di Benedetto, clarified what her relationship is with the presenter of X Factor, Ludovico Tersigni

A career on the rise, that of Paola Di Benedetto, for which she has put aside a little love. The showgirl has landed at the helm of Hot Factor after a particularly profitable year and several radio experiences that have highlighted her talent. And it is thanks to these outstanding qualities that Sky has decided to put her at the helm of the after show that follows the Live episode of the Sky Uno talent.

X Factor, Paola Di Benedetto and Ludovico Tersigni are together?

The understanding between Paola Di Benedetto and the newly elected host of X Factor – Ludovico Tersigni – appeared tangible, so much so as to spark rumors about a possible relationship between the two. To deny these rumors, however, is the direct interested party who, in an interview with Fanpage, wanted to remove any rumor that has concerned her private life.

A very specific choice, his, with which he wanted to protect – perhaps – his friendship with Ludovico Tersigni which began right on the stage of the talent. “I met him during this season of X Factor. I consider him a good professional ”, thus silencing all the rumors,“ News has come out these days, but it’s fake news ”.

After the long relationship with Federico Rossi of the former duo Benji and Fede, Paola Di Benedetto has ended up – several times – in the vortex of unfounded rumors from which she has always wanted to break away. It happened in the case of the indiscretions that saw her alongside the dancer and conductor Stefano De Martino: “It’s fake news, I deny. We are friends, we have known each other for several years, but any news that may have come out is completely false. In my life the gossip factor has always been put first, even if I have done and continue to do many other things. I think it is a need of people to identify with the love stories of others even where there is nothing “.

Paola Di Benedetto’s goal is entirely focused on her career and on the progression that she could give to her professional life: “At the moment I don’t have a boyfriend. I am very absorbed in my work and, famous last words, I think I don’t have time for a boyfriend right now. It is not what I am looking for at this precise moment of my life ”.

After the long relationship with the artist Federico Rossi, Paola Di Benedetto has thus decided to take a moment for herself and for the work, which is giving her great – and unexpected – satisfactions.