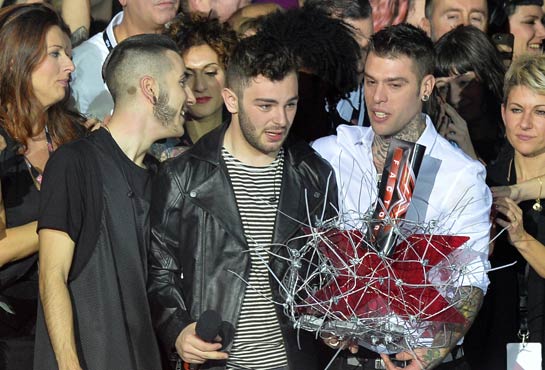 Lorenzo Fragola, the Under 24's from Catania, triumphed. And together with him, Fedez won, bringing two of his boys to the final: the final duel was held between Lorenzo and Madh. A super final of the records, almost 1.2 million average viewers, boom of tweets and messages on social media, broadcast live by the Mediolanum Forum of Assago in front of an audience of 8,000 people, with international guests of the caliber of David Guetta, in addition to Saint Motel and the big names of Italian music Gianna Nannini, Tiziano Ferro, Arisa and Malika Ayane.

And we are already thinking about the next edition: the casting will reopen soon, but no anticipation on Morgan, defined as a "tower of Pisa" by Simon Cowell, creator of the original format of the talent: "He has been there for years and will never go away". No confirmation, nor denied by Sky Italia: "It is a discussion – Andrea Scrosati has cut short – that we have not yet started".

Lorenzo Gavazzi
2455 posts
Previous Post
The curvy model is losing weight too much, the web is raging
Next Post
Erectile dysfunction: hot pepper, "natural viagra" and other genuine remedies