X-Factor, mourning for Lorenzo Fragola: his father Davide passed away 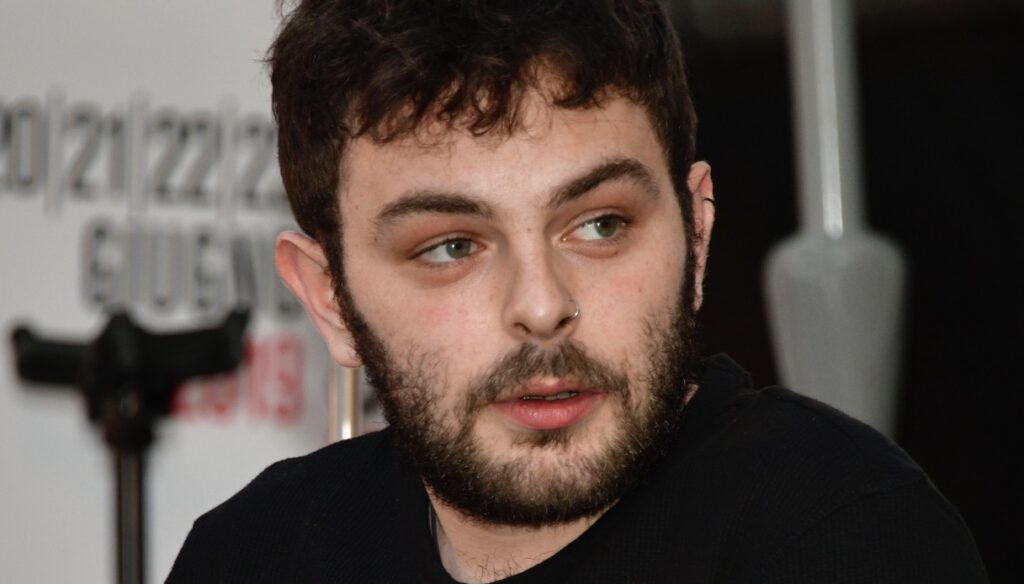 The singer-songwriter Lorenzo Fragola mourns the loss of his father Davide, who died after a long illness

Mourning for the singer-songwriter Lorenzo Fragola. In the last few hours his father Davide died, to whom he was very attached and who, according to the first statements, had been fighting for some time against a bad disease that seriously worsened his condition. The funeral was celebrated on Tuesday 17 August at the Immaculate Heart of Mary Church in Catania, the birthplace of the singer-songwriter and his family.

Still no comments from the Sicilian artist, who became famous thanks to his participation in X-Factor in 2014, an edition that he won and that led him to success, conquering the hearts of many fans who continue to follow him with affection.

Davide Fragola worked as a police inspector in Catania, his hometown where he built a wonderful family alongside his wife Rossella. From their love was born in 1995 Lorenzo, who from a very young age showed his particular propensity for the arts, especially for music and singing. And his parents have always supported him in this sense, giving him all their support to cultivate his passion.

At first he took part in several shows staged at the Teatro Stabile of Catania as a singer, then the then very young Lorenzo moved to Bologna to study at DAMS. From there to X-Factor the step was short, even if at the first audition he received a "no". Which has absolutely not stopped him, on the contrary it has given him the additional charge to give it his all.

Having parents on their side is important for a young person who wants to pursue his dreams. And we can imagine how heartbreaking this moment can be for Lorenzo Fragola, after losing that father who has always been close to him. The singer-songwriter is rather reserved about his private life, yet on some occasions he did not hesitate to express his esteem and affection for his parents. The post he shared on Facebook in 2016, to celebrate Women's Day, is emblematic, with a dedication to his mother Rossella that moved everyone: “She is my mother. A couple of years ago, after losing her job, she decided to enroll at university and finally graduated in Psychology today! Today she is my heroine, today I want to wish happy women's day with this photo. I'm proud. I love you".

Our embrace goes to Lorenzo Fragola and his family. 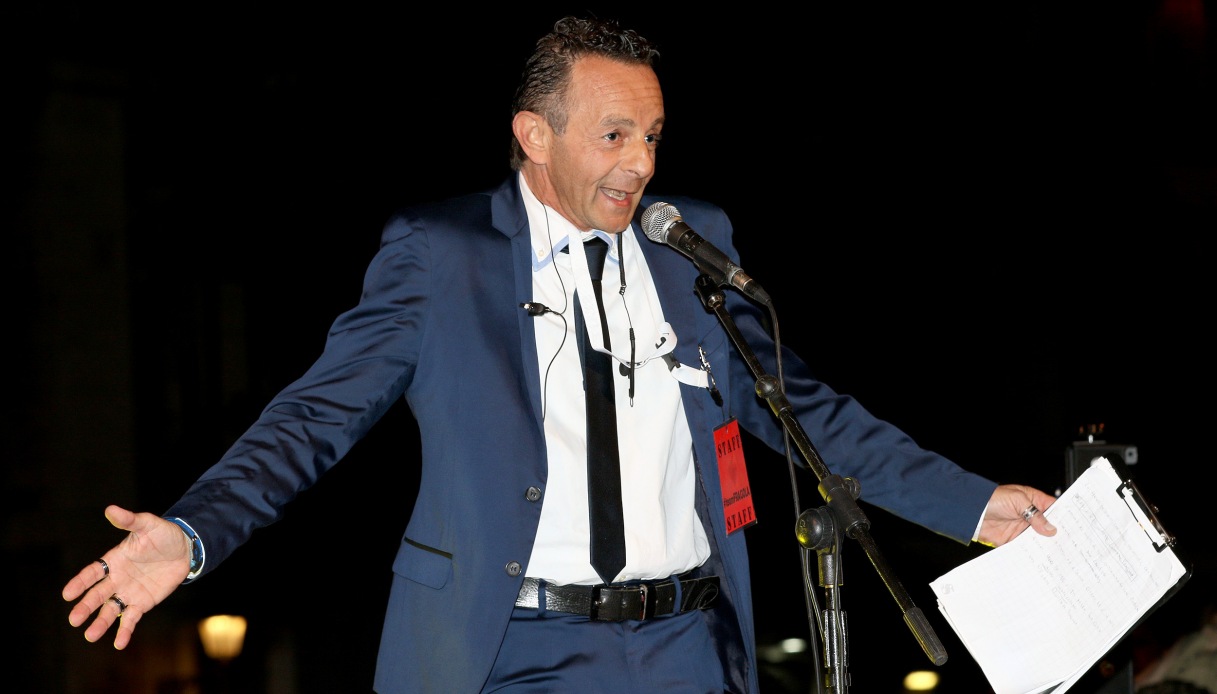 Barbara Catucci
11526 posts
Previous Post
Beatrice of York talks about dyslexia: pain and rebirth
Next Post
Iva Zanicchi, still the nightmare of Covid in the family: "A pain that is renewed"