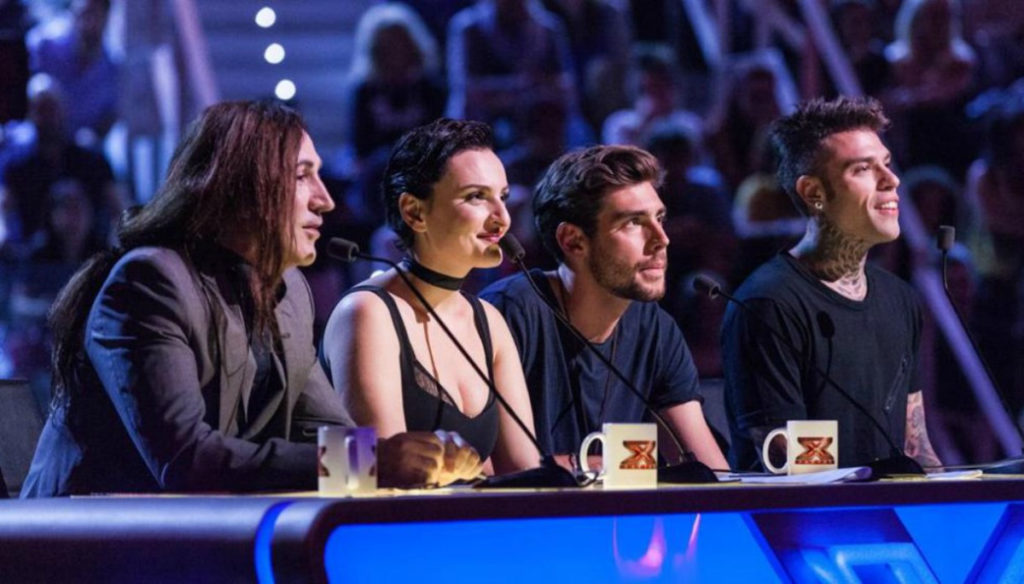 The third episode of X Factor is all female, with Eva Rea and the Coralines conquering Manuel Agnelli and Fedez

The hunt for new talents continues with the third episode of X Factor 10. The auditions ended with this new appointment in which Alvaro Soler, Arisa, Fedez and Manuel Agnelli tested the last aspiring singers. Those who have passed the first phase will arrive at the Bootcamp – Recruit camp, which will start next week. In 24 will arrive at the Home Visit and among these 12 will be admitted to the X Factor 2016 evening.

After "warming up" in the past few episodes, the judges are ready to select the new competitors of the program. The auditions start from a rapper out of the ordinary. It is the Sicilian Eva Garozzo, an art name Eva Rea, who sings on the notes of "Scream & Shout", leaving both the public, who gives her a standing ovation, and the judges, who give her four yes, with her mouth open. Oroglioso Fedez, who comments: "I'm happy because for the first time a rap performance takes a standing ovation". To leave everyone with an open mouth also Diego Micheli, who looks like a funny elf and over the top, but then enchants everyone with "Islands in the eye" by Tiziano Ferro.

Among the competitors who have won over the judges also the Coraline, three sisters – Rebecca, Elettra, Salomè – very close-knit who come from a large family. The girls, who are the niece of Emanuela Orlandi, as revealed on Twitter, get four yes from the judges, enthusiastic about their performance. "I was waiting for a group like you," said Manuel Agnelli.

Lorenzo Gavazzi
2456 posts
Previous Post
Is there a right shampoo for each hair? Let's find out together
Next Post
Meghan Markle under siege: after the father and half sister, another relative attacks