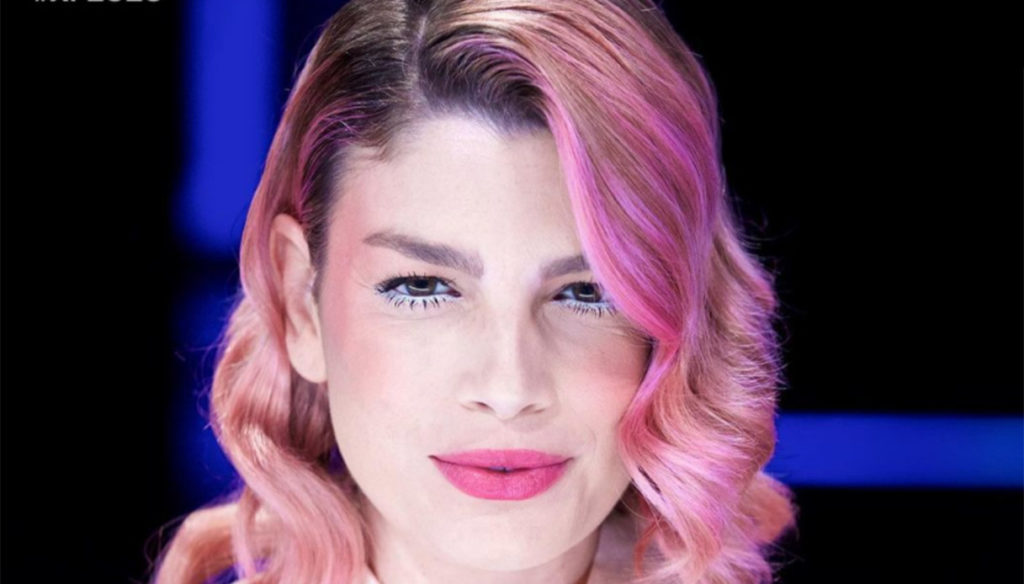 XF 2020, Mydrama comes out in the semifinal and the 4 finalists are decreed. The judges finally calm and satisfied with Emma who amazes in a pink version

The die is cast: with the exit of Mydrama, under woman of the Manuelito-Hell Raton team at the X Factor semifinal, the 4 finalists in the race to become champions of the 2020 edition of the talent have been decreed. That is: Blind, Emma's suburban rapper, NAIP, Mika's wacky visionary artist, Casadilego, the blue-haired singer-songwriter with the magical voice of Manuelito and the crazy rockers Little Pieces of Marmelade by Manuel Agnelli.

It is one of the first times, if not the only one, in which the judges reach the final with a singer still in the competition each. A fact that made the atmosphere at the end of the episode decidedly relaxed and calm, between a smile and a thank you for the wonderful experience by the coaches themselves.

An edition that was particular and different in many respects: starting from the COVID restrictions, the distancing, a judge (Manuelito, it turned out only last night) who was in quarantine and had to direct his girls from afar, the ample space given to unpublished works and new and revolutionary proposals for a musical talent that until now had been more traditional and classic. This year, however, experimentation has become the new watchword of the judges, who have assigned unknown songs to most, made their boys duet with niche and not very commercial artists (the catchphrase on social media last night, in reference to the guests who duet with the competitors was: “But this / who knows him?). Not everyone will certainly like the experiment, but, to put it in the words of Manuel Agnelli: "This year something new and revolutionary has been done, there has been a break and we have witnessed a restart".

The same Manuel who reacted to the enormous displeasure (read: anger) for the surprise exit, last week, of his Melancholia, announced winners of XF and instead eliminated in their first runoff, straightening the shot. After having thrown up everything he thought the last episode, and having made a "mea culpa" taking the blame for their elimination (for many the group would have paid their judge's dislike), on the advice of some expert, he passed the whole episode to insert, between a comment and a presentation, thanks and flattery to the public from home, “sovereign judge, deserving of praise for having understood and supported a different project like his LPOF. Captatio benevolentiae that had its effect: his boys finished straight in the final, to the immense amazement of the same.

For the rest, worthy of note in the XF semifinal were undoubtedly the huge and artificial earrings by Manuelito, who amazes more and more for extravagant outfits and Emma's total pink look, from hair to dress to make-up. "From Queen Brown to Lady Pink is a moment" they wrote on social media. 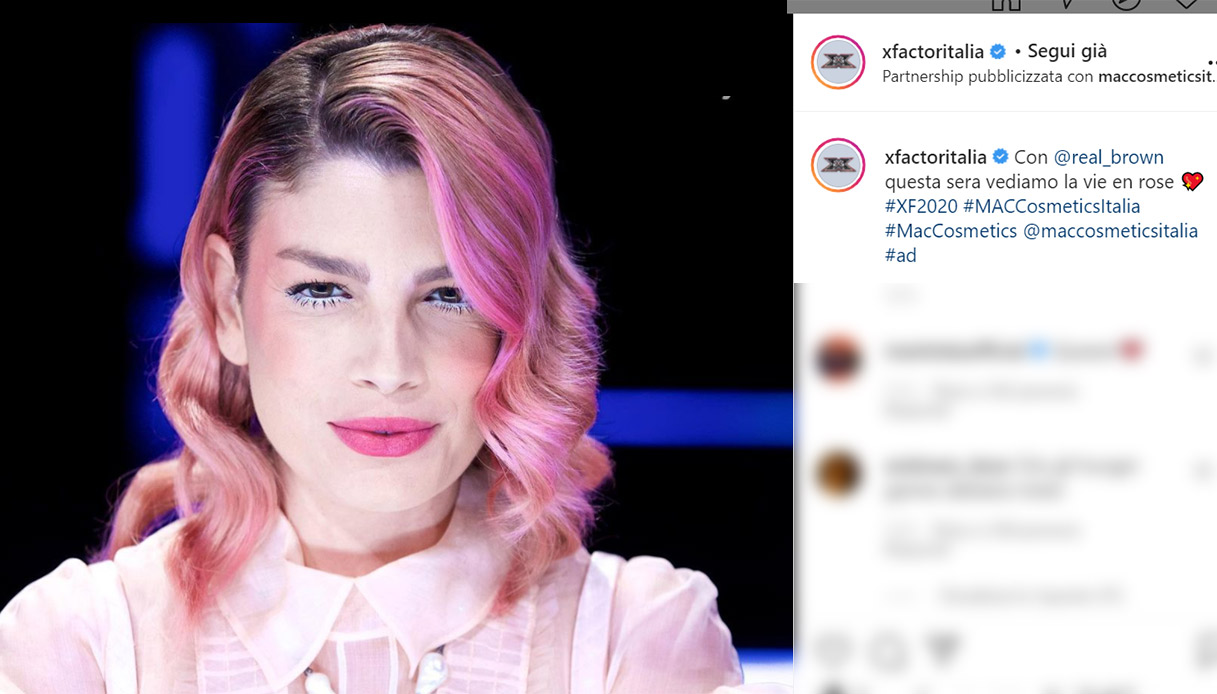