XF 2020, the choices of the judges at the Bootcamps. Emma the most criticized 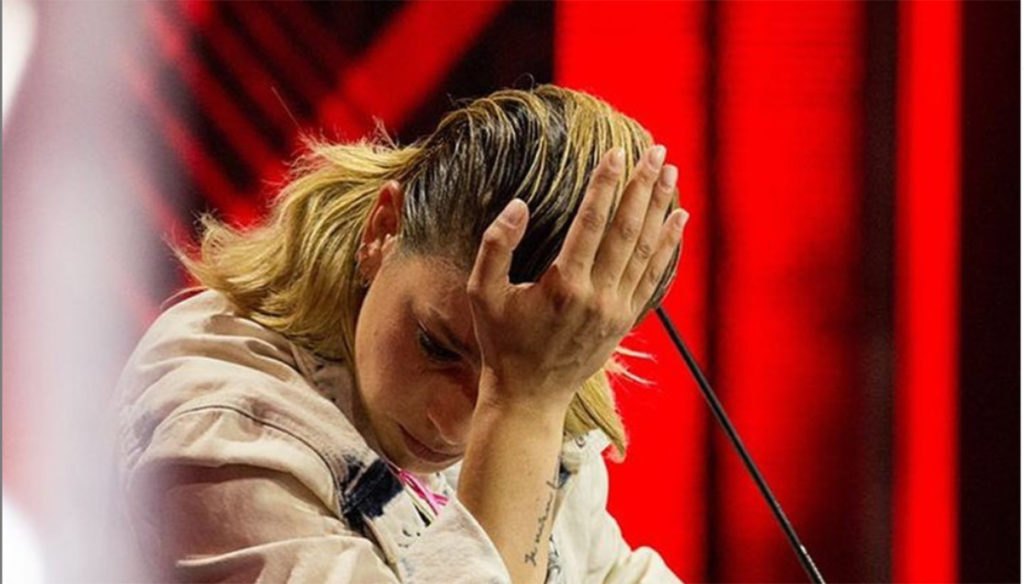 XF 2020, with the end of the Bootcamps, the judges chose their "best 5". The most criticized on social media was Emma Marrone, visibly excited

When your name is Emma Marrone, you have the name of a "cazzutissima" and you carry with you, in your curriculum, the experience of coaching in another famous musical talent (Amici), for the relentless people of the web you cannot afford to make mistakes . Or to waver. Otherwise they'll scalp you.

The singer from Salento knows something, (for us) adorable in her frankness and authenticity, which she instills in whatever she does or says. But that in the last episode of X Factor 2020, broadcast on Thursday 15 October 2020, the final one of the Bootcamps, in which the judges select the "best" 5 to bring to the Home Visits, seemed visibly excited and manifested, compared to Mika and Agnelli, his inexperience in talent.

It is hard to say no, Emma, ​​of course, would like to bring all her "under men" to the final, unlike Mika who would send them all home or Agnelli who knows how to move. Emma, ​​on the other hand, makes them all sit down and then finds herself having to make a "switch" after the other, with the inevitable pain of herself and the boys and the criticisms of colleagues and Twitter users. That in particular, both the one and the other, do not forgive the ending, or the choice of Blue Phelix instead of Enrico.

And here comes the worst criticisms and insults rained on Emma's head, not even if she had cut the vocal cords of the singer sent home. “Incompetent”, “Worst judge”, “But go home”, “Come back to Friends”, “It will end up in the Levant”, just to name a few. Someone defends her, also raising the usual sexist problem: "Manuelito was also criticized for not having brought this Bea but, who knows why, with women one always takes permission to be heavier, offending the person and not the choice ".

Emma, ​​for her part, actively comments on Twitter, overlooks the criticisms and confesses her evident emotion: "It was tough … really .. Thanks to everyone for this beautiful energy .. I love you and I give you all the chairs I have in the heart". And probably, someone on the net would even give it in the head.

These are the selections of the judges: 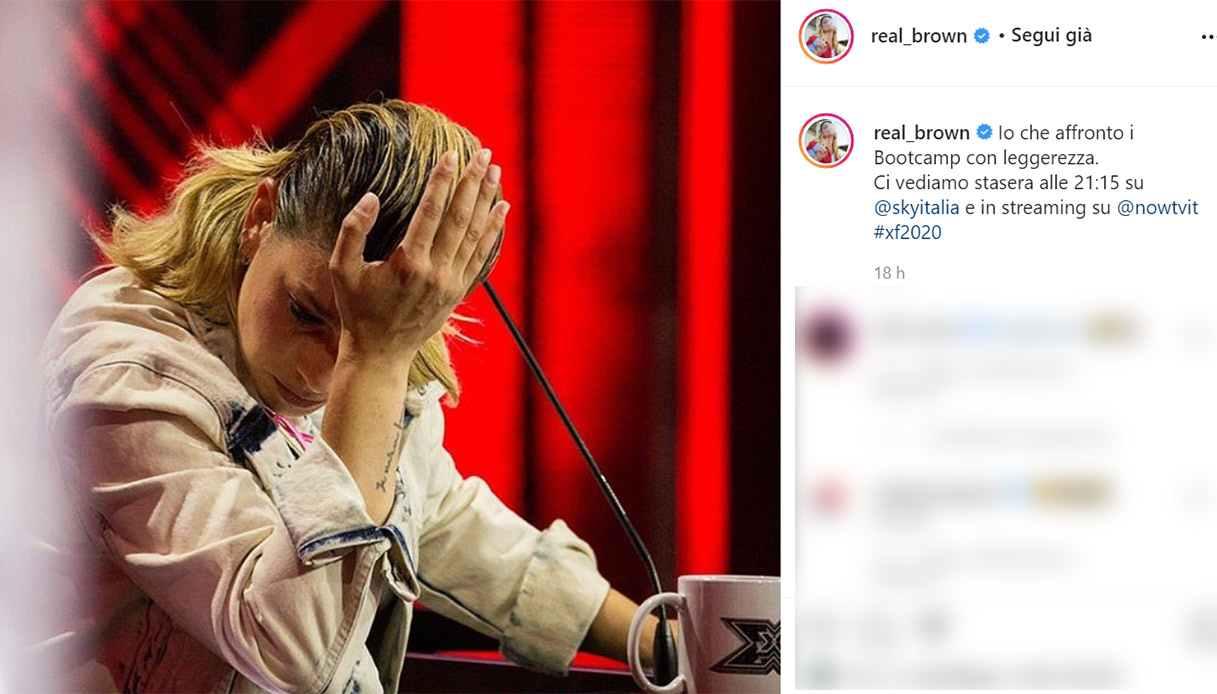 Barbara Catucci
11110 posts
Previous Post
Tú Sí Que Vales remembers Veronica Franco, Rudy Zerbi: "We will never forget you"
Next Post
GF Vip: Matilde Brandi has no brakes for everyone, but then she gets excited