XF, 4th live: Emma against all. But the web massacres her (except Blue Phelix and Vergo) 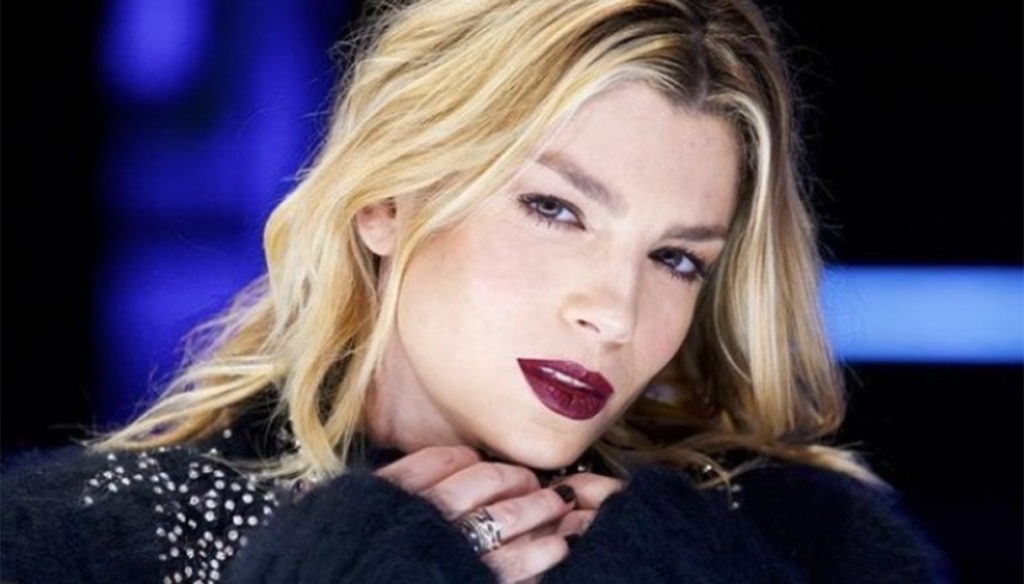 X Factor, fourth live: the elimination of Blue Phelix inflames Emma, ​​who shoots to zero against everyone. But social networks do not forgive her and Vergo, second eliminated, teaches her a good lesson

Fedez had predicted it: guest of the third live of X Factor, he had turned to the judges and with the sly smile of those who know a lot and grinded n editions of the talent he had predicted: "Enjoy it, because in a while you will begin to slaughter yourself from the dressing room, as soon as the match gets underway ”. Well, we didn't expect it to happen so soon.

The fuse exploded with the fourth live, which will go down in history as the most unhappy and contentious episode of X Factor 2020. Edition played very well, with a team of (apparently) close-knit and prepared judges, crazy talents and a desire to renew and refresh a talent that in the last edition had shown signs of fatigue. But that suddenly reversed the trend, and suddenly revealed all its weaknesses. That is, and we quote the opinions of the people (read: the average of the tweets of the social world): judges too busy with production and with their own ego to often bury the voice and personality of their talents (see Manuelito with Elisa Casadilego), Emma so much in the role of mother hen to lose the sense of reality, play and objectivity.

Already tested by the release of Santi last week, with the immediate elimination, at the beginning of the episode of his Francesco-Blue Phelix, he has not seen us anymore and the repeated, redundant, excessive sound of "I am coherent, I am not paracula , I am recognizing a real talent, I do not strategize (read: you Manuel, Mika and Manuelito, you are) began to shoot against everything and everyone, including the singers of the other teams. Insisting that Blue Phelix had paid the price for his sexual identity, in a world (Italy) still anchored in the Middle Ages. Without even taking into consideration the possibility that he might simply be less strong than the others. Or she had something wrong with her career as a coach.

But the detached and less involved home audience noticed this loss of clarity and objectivity. “How many times did Emma say the word“ sincerity ”?; I lost count ”; "Just Emma, ​​please." And again: "Has Emma already said to be honest and consistent and not paracula? I ask for a friend eh "; "Emma at the auditions was spontaneous, nice, a breath of fresh air. Now she is conceited, arrogant and so "I am not paracula" to be paracula. Consistency has done hello ".

Because that Emma is truthful and straightforward is an established thing. We love her for that. However, if frankness becomes a weapon and an alibi to attack the rest of the world, it turns into heaviness. And sometimes exaggeration, as when addressed to Mika (someone who knows how to lose and collects much better than her) says: "If you want I'll translate you into Italian".

The best lesson, last night, was given to him by a boy, Vergo, from Mika's team, eliminated in the second ballot against Mydrama. Turning to Emma, ​​who had just eliminated him, he said “I would like you to smile at me Emma. Because I am grateful to have had this opportunity, to have come this far ”, while Mika with a smile confirmed that his journey was starting now, with a beautiful novel to present to the world. It's still a game, Emma, ​​you win, you lose, and you have to be able to accept both. Without ever losing elegance and kindness. How Vergo did (and taught her).