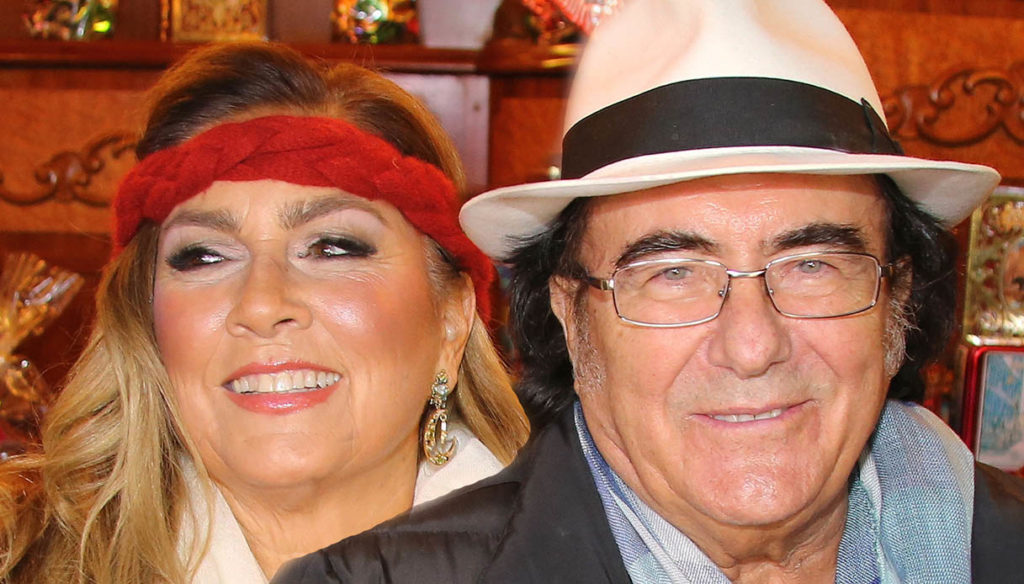 Yari Carrisi and girlfriend Thea Crudi confess about Romina Power and Al Bano, in view of a collaboration

Yari Carrisi and his girlfriend Thea confess to Al Bano and Romina Power, announcing the possibility of a collaboration with the couple with the Cellino San Marco singer and the American actress. After the end of the relationship with Naike Rivelli, the son of Al Bano and Romina found a smile again next to the artist and expert in meditation.

The two have already performed several times in pairs and their understanding, in private life as on stage, is very reminiscent of the one between Carrisi and Power that made millions of fans dream. She is 32, he is 47, they talked about themselves in a long interview with Corriere della Sera, also talking about the relationship with Yari's parents. "My father and my mother were such a powerful, powerful couple, to use her surname, that it is difficult to get out of that light – explained the singer -. They are the symbol of the couple and whoever wants to find a similarity with us finds himself on an asphalted road ”. Thea Crudi added: "The story her parents had is a gift, so it's nice to be friends with them."

Born in 1988, Italian father and Finnish mother, Thea Crudi seems the perfect woman for Yari Carrisi. Physically she looks a lot like her sister Cristel and has a strong affinity with Romina Power. In fact, like her, she is interested in spirituality and music. "For me she is a dear friend, a wonderful woman – he said speaking of the American actress -, an example of a dear and loving woman with whom I share an interest in spirituality".

Yari then confirmed the willingness to collaborate with Al Bano and Romina paired with his girlfriend Thea. “We would like to sing“ with ”Al Bano and Romina. We are waiting to find the right piece, one that sees us involved soul and heart, beyond a refrain, ”he said. “When you have a precious diamond you want to give it to the right people with the right message – confirmed Thea -. With Romina we have already sung together Don’t Worry, Be Happy: a carefree text with a spiritual message. It is important for us to use our union in a good way to transmit a message that raises the level of consciousness of others ”.

Barbara Catucci
5336 posts
Previous Post
Kate Middleton, the detail on the education of children that she shares with Lady Diana
Next Post
L’Allieva 3 last season: Alessandra Mastronardi and Lino Guanciale could think again