Yeast intolerance: symptoms, what to do and what to eat 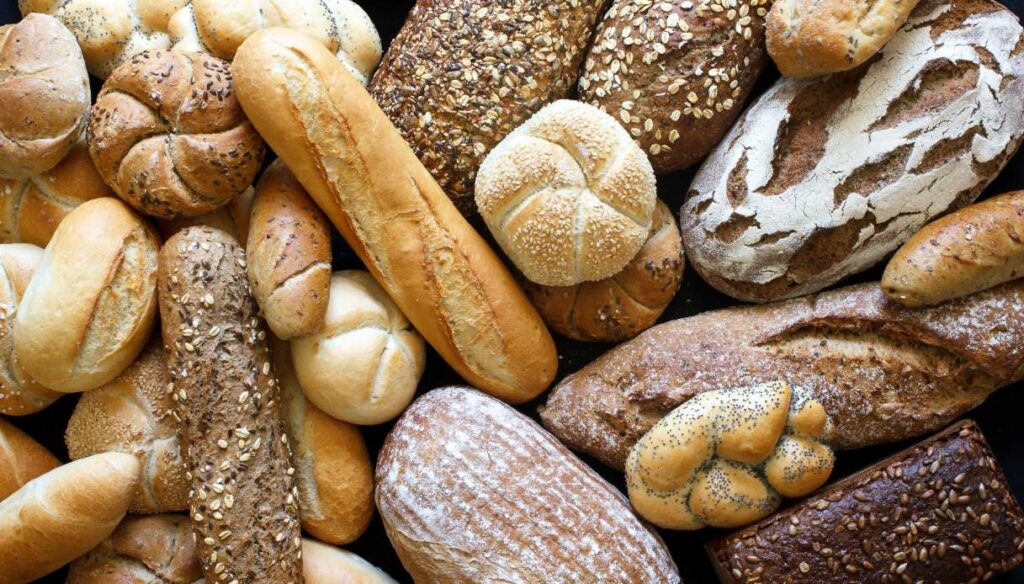 Many people report the appearance of gastrointestinal symptoms after taking leavened products. What to do in this case?

Yeasts are unicellular fungi. There are more than a thousand species. The best known ones have been used for thousands of years to leaven bread and to ferment alcoholic beverages. The typical yeast of bread, beer and wine is Saccharomyces cerevisiae. This yeast is produced in large quantities by the food industry and is used in the most varied food sectors. It has the ability to ferment glucose and fructose producing carbon dioxide and alcohol and a fair variety of volatile compounds that give the characteristic odors and flavors to fermented products.

Yeast intolerance should fall under the food intolerance chapter even if no reference is made to this condition in medical books or in scientific literature. Food intolerances include:

In recent years, thanks to the dissemination of information through unofficial channels (web and social networks), restrictive diets (exclusion diets) have been proposed based on alleged "food intolerance" diagnostic tests (Dria test, kinesiological tests, Vega test) .

Most people report gastrointestinal symptoms. Often, however, these people suffer from a condition known as Irritable Bowel Syndrome or IBS of which yeast intolerance represents a sort of epiphenomenon. Symptoms include:

More rarely, the symptoms are similar to those of a food allergy. In these cases, hives appear, itchy lips or tongue). It is essential to make a differential diagnosis in order to orientate in therapy.

How to find out

The diagnosis is based on the medical history in which the diet and lifestyle will be investigated. Attention must be paid to the exclusion of any organic disease. Since intolerances can manifest themselves with the typical symptoms of food allergies, it is essential to exclude that it is an allergy to which the risk of incurring anaphylactic shock is linked. In the absence of an organic disease (gastroesophageal reflux from hiatal hernia, inflammatory bowel diseases such as ulcerative colitis or Crohn's disease) or food allergy, the diagnosis of irritable bowel syndrome (IBS, Inflammatory Bowel Syndrome) or functional dyspepsia or SIBO (intestinal bacterial overgrowth syndrome).
The critical aspect is the absence of officially recognized diagnostic tests. This leads many doctors to argue that yeast intolerance as an adverse reaction to food does not exist.

If after eating leavened foods you feel abdominal bloating and meteorism, it is likely that the leavening process has not been adequate. Particularly rapid leavening is obtained by adding alpha-amylase and improvers. These substances could be the cause of gas formation in the intestine. The advice is to eat naturally leavened foods. The bacteria present in the mother yeast, in addition to ensuring excellent leavening, are able to partially digest the protein component of the flour. The result is a leavened product characterized by great digestibility.

In case of yeast intolerance, the intake of the following foods should be suspended or limited:

The diet proposed in case of yeast intolerance is that which excludes the foods on the above list or limits their intake. We therefore speak of an exclusion diet. Any exclusion diet should not be pursued indefinitely. The disappearance of the symptoms occurs after a few weeks and at this point the indication is to reintegrate the excluded foods. One food is introduced at a time having the foresight to wait at least 5 days between one food and another. Only those foods that continue to cause disturbances must be permanently eliminated from the diet.

How to replace yeast

One way to replace yeast is to use baking soda together with an acidic substance (lemon juice, wine or apple vinegar, yoghurt). The mixture of bicarbonate and acidic substance must be added to the dough at the end of processing, just before baking. If the mixing of these ingredients with the flours occurs at an early stage of processing, the leavening effect is lost. The same goes for the formulations based on bicarbonate and cream of tartar or bicarbonate and citric acid for food. Grandma's cookie recipes often include ammonium bicarbonate or ammonia for desserts. The leavening power is lower than that of common yeast. A slightly bitter aftertaste remains.
Some dessert recipes do not include the addition of yeast. Instead, they provide for the egg whites to be whipped separately and then added to the rest of the ingredients just before baking. In this case, the air incorporated in the dough tends to expand during cooking in the oven. Water with the addition of carbon dioxide acts in a similar way.

Maria Teolis
3385 posts
Previous Post
Diana and Carlo, 40 years of marriage. And Harry's regret
Next Post
Zorzi and Oppini, the story is over. Responses on Instagram confirm the breakup