Yellow zone risk, what changes for Christmas parties and dinners 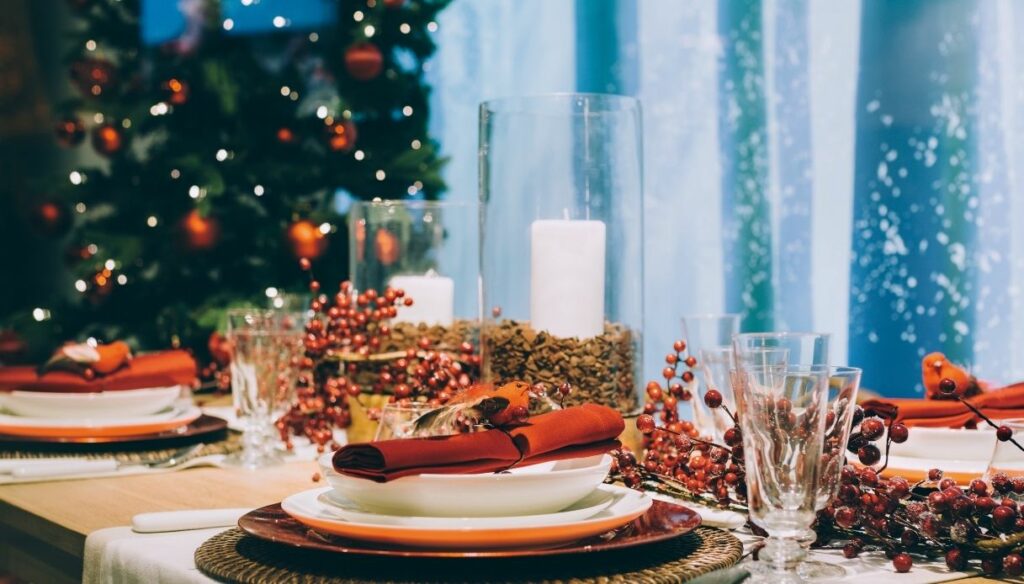 Christmas lunches and unsafe dinners in around 53,000 Italian restaurants: what should we expect for the upcoming holidays

Christmas is approaching and Italian families are starting to plan how to spend the holidays. Even this year, however, there is a feared shadow that seems to threaten dinners and lunches: Covid-19. In fact, we have not yet left the health emergency behind us and, in these days, the infections are rising again. The risk of a yellow zone in some parts of Italy is thus becoming increasingly concrete and, according to Coldiretti, would have unpleasant consequences.

Yellow area, dinners in about 53 thousand restaurants at risk

Friuli Venezia Giulia, Liguria, Veneto, Valle d’Aosta and the province of Bolzano are at greater risk of the yellow zone, due to the worsening of the Covid epidemic indices. Coldiretti, through an analysis, estimated the effects of a hypothetical color change on the eve of the Christmas holidays. To be affected in particular will be restaurants, pizzerias, agritourisms and trattorias that will be able to accommodate customers with very stringent limits.

The regions affected by a possible change of color, on the other hand, are important winter tourist destinations that have already suffered heavy losses. Coldiretti points out, in fact, how well with 3.8 million Italians last year, due to the health emergency and restrictions, they gave up on going to the mountain destinations and ski slopes they usually frequent for their holidays.

Furthermore, the yellow zone would have serious repercussions not only in the catering sector, but on the entire supply chain. In fact, there would be a reduction in purchases of food and wine from farms, floral decorations and a postponement of ceremonies, thus also affecting the events sector.

Yellow zone, how it affects the life of Italians

In short, the yellow zone would greatly influence the lives of Italians. In fact, the obligation of outdoor masks for everyone from seven years of age would return and would hinder the desire for conviviality and aggregation typical of the Christmas holidays. Furthermore, for restaurants, heavy limits would return, such as the arrangement of tables composed of a maximum of four people not living together, even for parties and receptions.

What Christmas will it be? To be able to accurately predict the scenarios that will characterize the Christmas and New Year’s parties, it is still too early. It all depends on the progress of the infections in the coming weeks.