You and I, Eleonora Giorgi and Paolo Ciavarro confess to Diaco 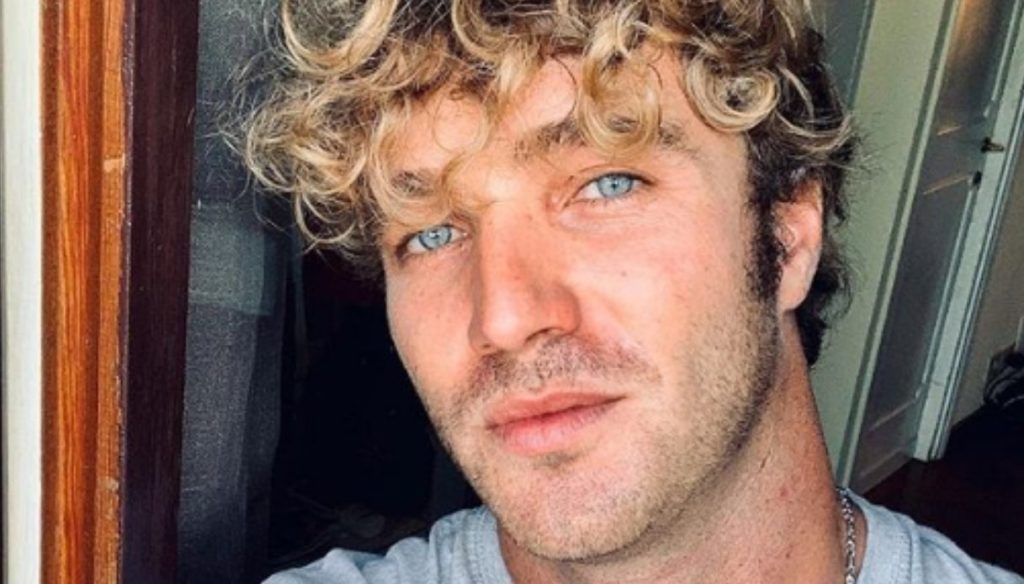 In the afternoon lounge of Io e Te, Pierluigi Diaco, flanked as always this season by Katia Ricciarelli, hosted an Italian acting lady, Eleonora Giorgi, and her son Paolo Ciavarro, at the center of the gossip because of her story with Clizia Incorvaia , started, as everyone knows, within the walls of the most famous loft of Italian television.

Archived the usual presentation card edited by Paola Tavella, Pierluigi Diaco, who after Giorgi and Ciavarro welcomed Roberto D'Agostino in the studio on the occasion of the twenty years of Dagospia, started the interview, an open heart confession who saw the two guests touch different aspects of their relationship and experience moments of emotion.

The Roman conductor began by specifying that he had no intention of asking Paolo Ciavarro for information regarding his history with the Incorvaia. Subsequently, he concentrated on the beginning of the career of Ciavarro junior, who specified that he did not start with the dream of leading, but with that of being a footballer.

Paolo Ciavarro then talked about his degree in Economics and about the experience in London, the city that saw him work in a company. Realizing that this path was not for him, Clizia Incorvaia's boyfriend returned to Italy "completely lost".

During a day of fishing with his father – a passion that Massimo Ciavarro transmitted to him – his phone rang. From that day, with a call from a Forum author who informed him of the will of Barbara Palombelli to meet him for an interview, the path of TV conductor of Giorgi's second son began.

Diaco's focus subsequently shifted to the relationship between mother and son, with Ciavarro who said he had always known that, for him, Giorgi "has been, is and always will be". As already mentioned, during the guest in the study of Io e Te, Paolo Ciavarro and Eleonora Giorgi, who is also the mother of Andrea Rizzoli, focused on different aspects of their life.

Ciavarro junior, who praised the parents for how they managed the separation, said he regretted having few memories of them together. After this parenthesis and following the screening of several vintage films dedicated to Giorgi's career, the moment of commotion for mother and son has arrived.

Diaco, very attentive to the quality of the musical choices in his program, gave his guests a special song for them: Unchained Melody, the main theme of the Ghost soundtrack. The song accompanied some images related to the life of Paolo Ciavarro and his mother (among which it is possible to mention several frames dating back to the participation of Paolo and his father in Beijing Express).

Eleonora and Paolo then let themselves be carried away by the music by improvising a dance on the song mentioned above which, as already mentioned, is very important for them. The reason? As remembered by Giorgi, when Paolo was small he would take him in his arms and dance together on this song.