You and I, Gabriella Farinon confesses to Diaco: love for her daughter and memories of the past 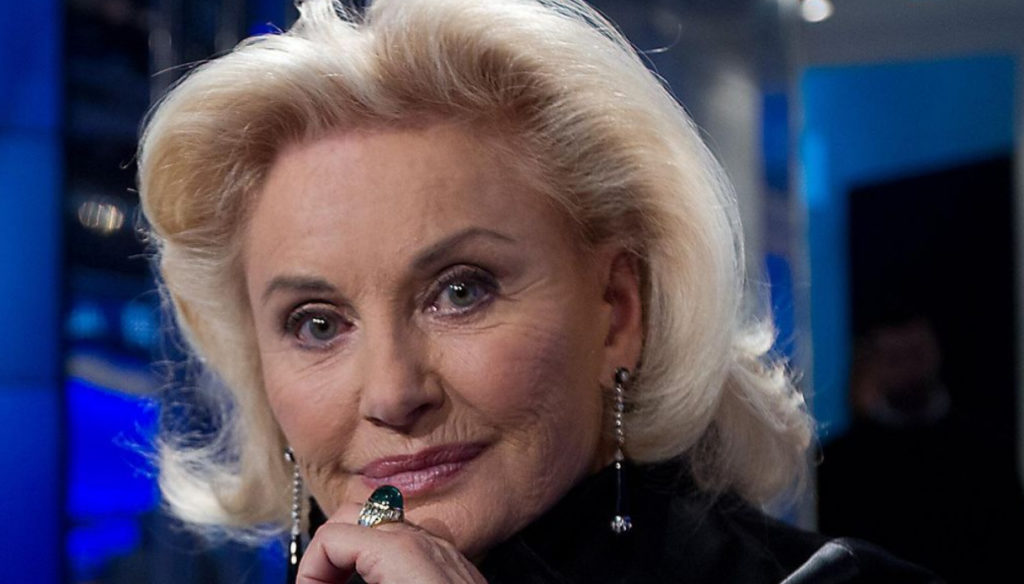 For the episode preceding mid-August, Pierluigi Diaco hosted one of the ladies of Italian television in the studio of Io e Te: Gabriella Farinon. Introduced, like all the VIPs interviewed by the Roman conductor, from the presentation form of Paola Tavella, she was defined by Diaco as “a diva of the small screen”.

Colleague and friend of Nicoletta Orsomando and with a career in film behind her – she worked with Marcello Mastroianni and was directed by Roger Vadim – during the interview she heard from Diaco, who described her as "a royal lady of the Italian show".

During the chat with the landlord of You and I, he touched on various issues: he spoke for example of the greatest difficulty encountered in his life path, that is the period following the death of her husband Stefano Romanazzi, but also of friendship.

Exploring this topic allowed her to mention the special relationship that still unites her today to her former colleagues Nicoletta Orsomando and Rosanna Vaudetti, like her heralds who have marked the history of the small screen.

The interview in the lounge of You and I represented an opportunity for Farinon to dwell on the relationship with her daughter Barbara Modesti, a talented RAI journalist. Gabriella Farinon, who has been defined by Diaco as a beauty that turns heads, in 1997 shared a special moment with her: the announcement of the presentation of Primadimo, the rotogravure of Tg1 hosted by Modesti.

"I am proud of her because she does her job seriously": these are the words of Gabriella Farinon, who received a special video message from her daughter. Modesti said she was proud of her and recalled her adolescence, including the typical clothing of the 70s. He also called her "a real lioness", wishing her a happy birthday in advance (on 17 August Farinon blows out 79 candles).

No doubt about it: during her stay in Pierluigi Diaco's studio, Farinon had the opportunity to make a special leap into the past. Among the memories of the ten years of conducting Un Disco per l'Estate, vintage films with Gianni Boncompagni and Renzo Arbore and hints of his commitment to associations linked to cancer research, viewers have fully appreciated the talent and beauty of a great professional of the show.

Barbara Catucci
4865 posts
Previous Post
Vladimir Luxuria: “Francesca Pascale suffered for Berlusconi. Now he is happy "
Next Post
Alessia Marcuzzi and Elena Santarelli together in the mountains: the photos enchant everyone