You and I, Katia Ricciarelli talks about love. And reveal secrets about its past 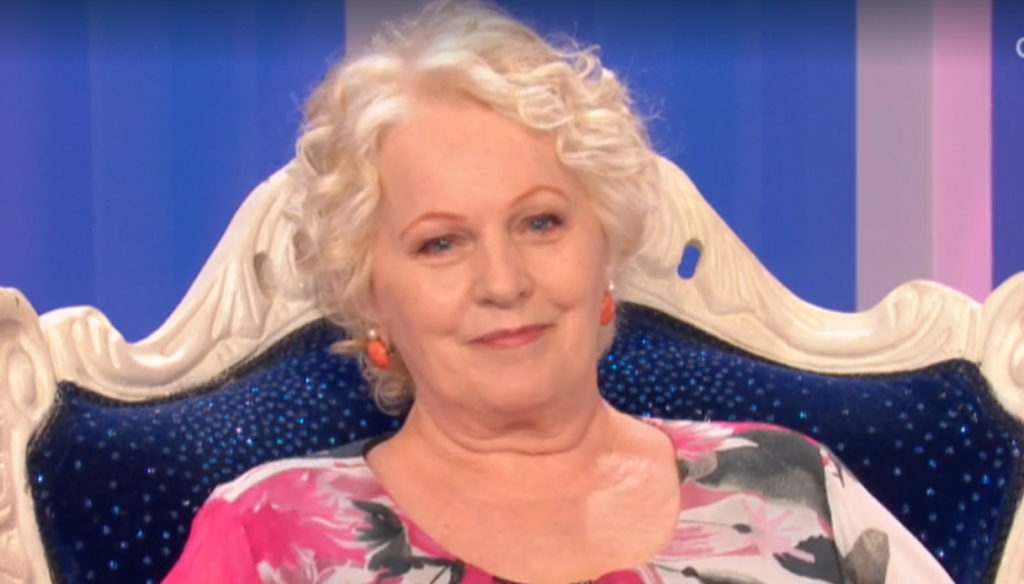 In the first episode of the program conducted by Pierluigi Diaco, Katia Ricciarelli replied to love letters. And he talked about his personal experiences

Change face, the Rai 1 schedule: the witness of the sparkling entertainment of the early afternoon passes to Pierluigi Diaco and his Io e Te, who for the second year in a row offers stories focused on good feelings, uses and customs and on clean talk , among friends.

And speaking of friends, two exceptional travel companions flank the conductor: the former valet promoted to commentator Santino Fiorillo and the exuberant soprano Katia Ricciarelli. The latter was entrusted with a special section, the Posta del Cuore, which really started in fourth.

Ricciarelli, in fact, replied to letters containing doubts and doubts about the sentimental sphere. The first request for advice spoke of an annoying situation: it was two partners who are also colleagues at work and the fact that one of them was "envious" of the other's success. Katia replied:

I had a great, great partner who had a career. However, there was no competition between us. But I still recommend talking about it. Talking about it is always the best thing.

In response, Ricciarelli therefore revealed a detail about her relationship with the tenor Josè Carreras, with whom she had an intense and tormented love story. That between the two there could be a sort of "skill race", in fact, had been assumed many years ago, at the time of their relationship.

The second letter spoke of a more delicate topic: betrayal. Ricciarelli, who has always spoken openly about her life, responded in a particular way, which seems to underline the personal experience of the much rumored betrayal by her ex-husband, Pippo Baudo:

I discovered a betrayal. But I immediately told him: look, I found this ticket, it also says I love you. It happened to me, it can happen in life. Let's say that a betrayal can happen and if we talk about it and there is dialogue, we can also forgive. Not always, but you can forgive. I have also forgiven.

At the time of their divorce, Baudo was said to have betrayed Ricciarelli with his secretary. However, it is not known whether in fact the soprano referred to this story: in an impeccable and composed way, as always, Ricciarelli did not mention names.

She limited herself to sharing her experiences flawlessly and giving everyone a great lesson in style. It would not be surprising, therefore, if he soon became the reference point of the Rai 1 public who is tormented by heart problems. 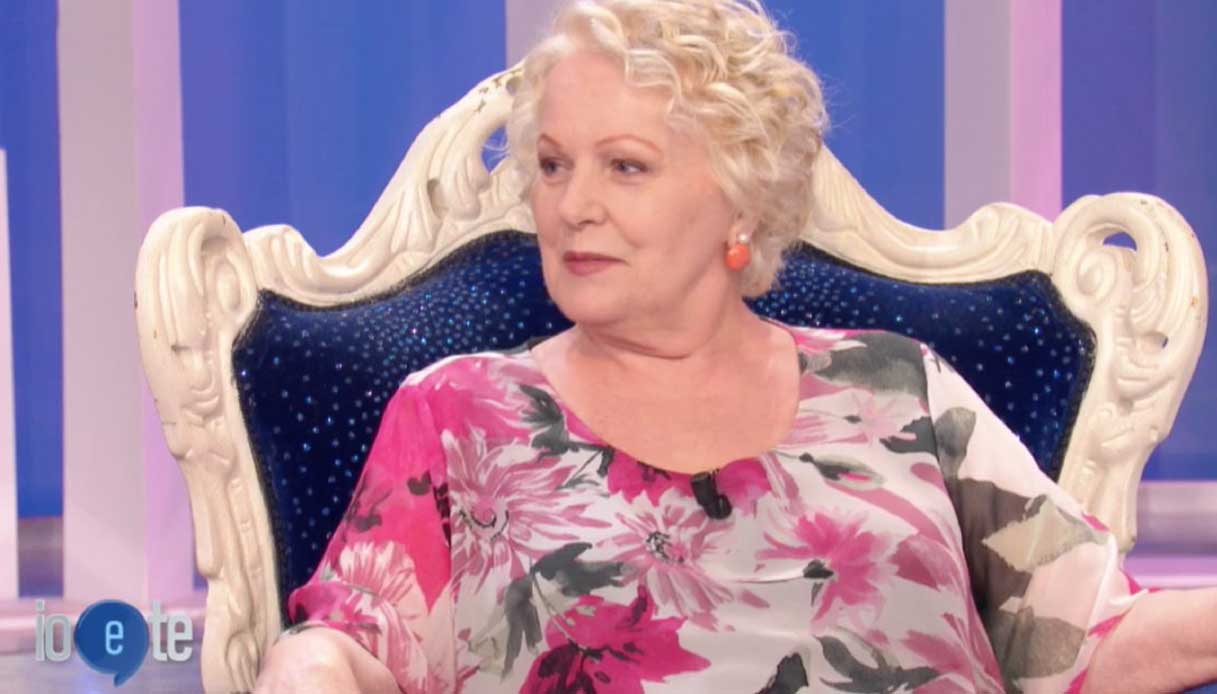 Katia Ricciarelli to you and me. Source: Rai