You and I, Ricciarelli confesses: "Milly wanted me to dance" 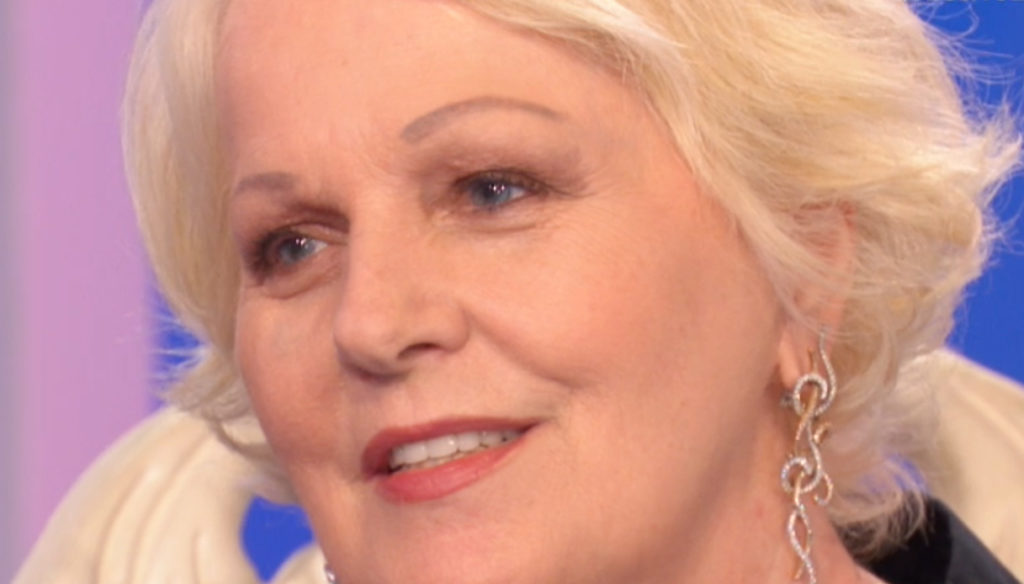 During the last episode, Katia Ricciarelli revealed that she had been contacted by Carlucci for Dancing with the Stars

During the last episode of Io e Te, Katia Ricciarelli let herself go to a small confession about a job proposal that never went through. This is the participation in Dancing with the Stars, one of the most popular shows on television.

Apparently, the artist would have received the official invitation to take part in the cast of the broadcast, but she never let herself be convinced. The reason? If until now nothing had been known about the matter, Ricciarelli decided to speak publicly on the microphones of Io e Te. Undisputed star of this season of Pierluigi Diaco's talk show, of which she is a regular guest, Katia has repeatedly taken advantage of this space to tell some anecdotes from her past and to reveal something about her life.

This time, the confession comes during the interview of Milena Vukotic, the great actress who became famous for playing Mrs. Pina, Fantozzi's wife. Many will remember her as a splendid protagonist of the last edition of Dancing with the Stars, in which Vukotic participated with great success, winning the third position. "I have always done everything I have done with immense pleasure" – revealed the actress – "Dancing with the Stars was a difficult challenge because I hadn't danced for many years for my choice".

To these words, Ricciarelli intervened congratulating Vukotic and telling her experience: "For me it is a very clear example of a great artist, and when I saw her dance I said: 'Mamma mia!' When they offered it to me, I said no, because I was sure I wasn't as professional as she was. " So we find out that Mily Carlucci invited Katia to participate in her show: "He asked me a few years ago, but I didn't feel like getting involved because I didn't feel up to it, a bit for the round figure".

If in the past Ricciarelli declined Carlucci's offer, who knows who in the coming years will not decide to test itself. Meanwhile, also for the next season of Ballando there will be many great artists who will compete in a new edition full of surprises. The show should start on September 12th, with many exceptional protagonists and the usual well-established jury. There is still a long summer to spend, but it will be worth it.

Barbara Catucci
3818 posts
Previous Post
Simona Ventura without filters on Instagram: "Each of us has its beauty"
Next Post
Lorella Cuccarini, new show with Pippo Baudo: the indiscretion