You and Me, Anna Pettinelli's gaffe with Ricciarelli da Diaco 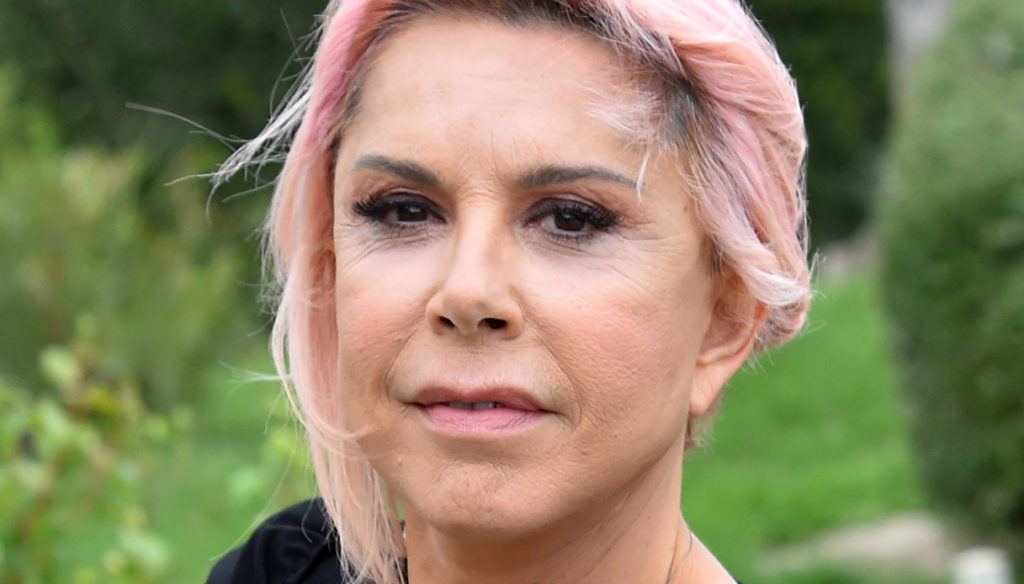 The speaker stumbles into a gaffe with Katia Ricciarelli as they respond to a letter. And Pierluigi Diaco defends the singer

After the past interviews that made so much chatter, Pierluigi Diaco had a hairless guest back in the studio: this time it's Anna Pettinelli, radio speaker and ex-judge of Amici, who in the program Io e Te has committed a gaffe with Katia Ricciarelli, fixed presence of the afternoon talk.

During the Tell to Katia section, a delicate topic jumped to the attention of those present: in fact, Katia Ricciarelli replied to a letter from a viewer who asked her for advice, as she is in love with a man who wants children. The problem arose when the lady of the letter admitted that she did not have a maternal instinct and that she did not want any children.

Faced with the delicate question, Katia expressed this opinion:

I don't know what to answer because if you have already said to him, from the beginning, that a son did not want him, it is now difficult for me to make a judgment. I would like to say that they have to leave because if she doesn't want a child and he wants it, it can only be resolved by abandonment.

Anna Pettinelli, as a proud mother, wanted to have her say, spontaneously asking the singer: "But can you live a life without children?"

The speaker, unfortunately, did not realize the gaffe made against Ricciarelli, who had no offspring. The soprano, however, did not lose heart, leaving Anna petrified with these words:

Katia's words are strengthened by Pierluigi Diaco, who has kept to clarify that not all women must feel obliged to become mothers: “A woman is complete for the choices she makes, beyond the fact that she becomes a mother or not. "
Anna was clearly embarrassed, but thanks to the conductor, the air in the studio became lighter, allowing the speaker to read the next letter.

This embarrassment of Pettinelli, however, has clashed with the frankness that has always distinguished her and that came out only a few minutes before, during the conversation between her and Pierluigi Diaco. In fact, the reporter had asked her how she had lived Temptation Island Vip with her Stefano and if everything had been prepared. In response, Anna replied with a nice background on the presenter of the reality show Alessia Marcuzzi:

Stefano and I were prepared … Yet I was disappointed. Even today when I see Temptation Island it eats me to think about it. You have seen 20 minutes of bonfire for television needs, but the confrontation lasted three hours! Until 5 in the morning. Poor Marcuzzi was freezing on a log and even the operators were fed up.

Barbara Catucci
12137 posts
Previous Post
Anna Valle, the return on TV with the series "Light of your eyes" together with Giuseppe Zeno
Next Post
Galyn, her whole life for dance: her story
You must be logged in to post a comment.
Menu