"You forgot about the children." Their voice is small. But they have something to say 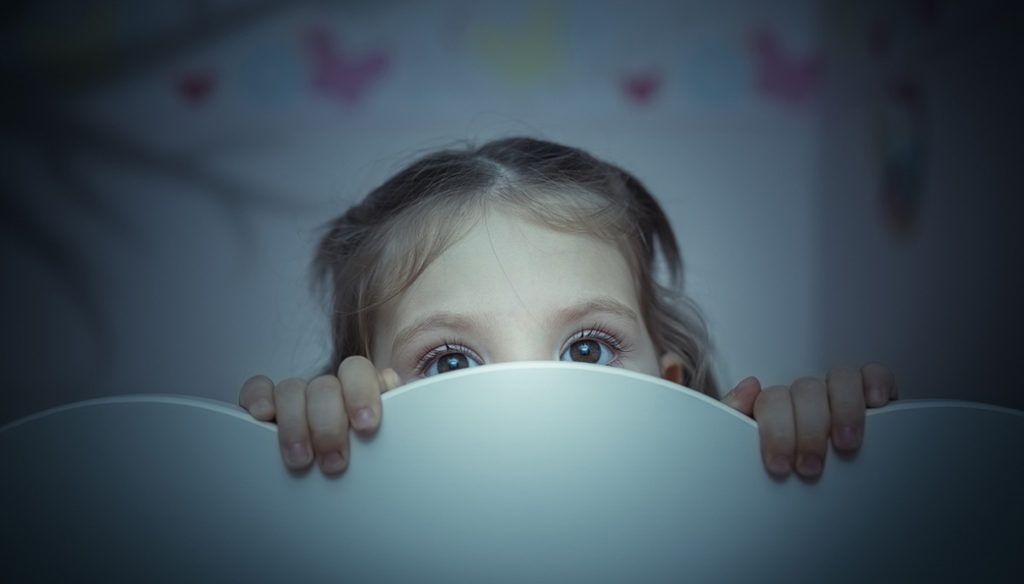 Even children have the right to speak, this is their voice

Everything is about to change and between confusion, anxiety and turmoil, Italy is slowly preparing to return to life. So many things have been said about how we will return to normal, so many voices we have heard in recent days, all but one: that of children.

Yet they too have something to say, although they cannot rely on the big voice, that of adults. But to echo their words here was the #noncisiamo campaign, edited by some mothers, put into circulation just after the statements of the Minister Azzolina with respect to the school restart.

There are many parents who are worried about the resumption of work, which is happening right now, because now that the children are forced to stay at home, with the schools closed, who will take care of them? The #noncisiamo campaign highlights this seemingly forgotten or otherwise untreated aspect perhaps in all its completeness.

This is how a group of change makers very active online created this flash campaign that asks the three government ministers for answers to protect the well-being of their children: under the hashtag #noncisiamo, already created by Francesca Fiore and Sarah Malnerich, in art and on social media Mammadimerda, the lawyer and activist Cathy La Torre, Carlo Tumino, blogger of Papà per Scelta, Karole Di Tommaso, director, Sofia Vineis, professional educator and systemic counselor and the journalist, media producer and activist have joined Cristina Sivieri Tagliabue.

The awareness campaign is dedicated to children and families, they are asked to participate in the public debate to protect the rights of families by listening and telling the current situation we are experiencing, all done with extreme openness.

Through social networks, in fact, the protagonists of the campaign are collecting questions from parents, in addition to their stories, in order to open a dialogue with the ministers and ask them to listen to the needs of the little ones. Just in the video, the children speak from the darkness in which they were confined, telling how they are facing the whole situation, and in what state, asking politicians not to forget them and continue to deal with them.

Lorenzo Gavazzi
2241 posts
Previous Post
U&D, Gemma: "The arguments with Tina are true, I suffer and I feel bad"
Next Post
Lady Gaga cries for Italy: "I love you, you will overcome everything"