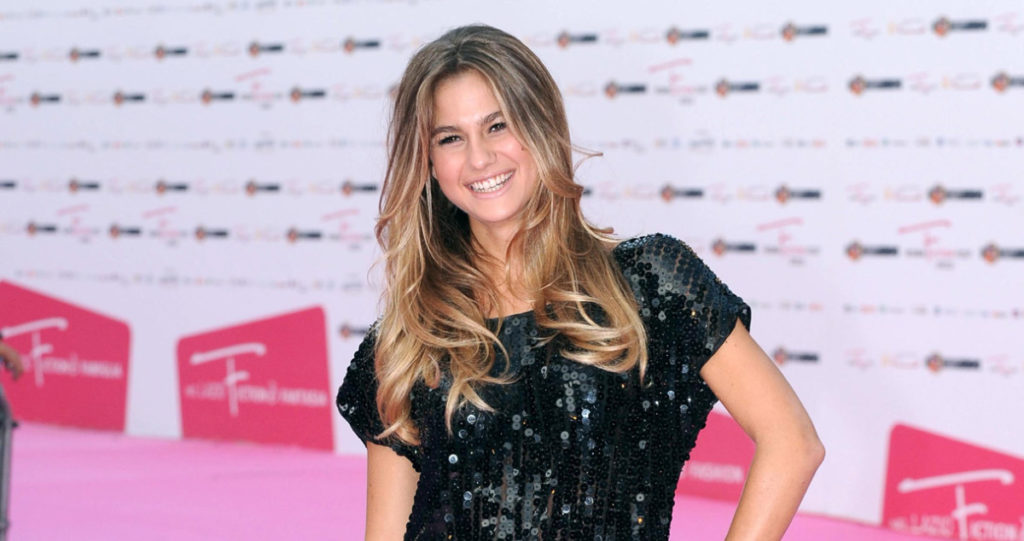 The long list of celebrity couples who said goodbye in 2015 is not yet closed. In fact, even if they are still officially married, who reveals that the marriage between Luca Argentero and Myriam Catania is over, and he would have (already) another . The lucky one would be the actress Cristina Marino, 24, known on the Caribbean vacation set.

The Chi magazine reveals that Argentero has left the house he shared with Catania and publishes some shots, referring to several days, which portray the new flame as he leaves the actor's new Roman home. And it is Cristina Marino who publishes what would appear to be yet another test on Instagram: a black and white photo of two intertwined hands. "Is he real? Is it Luca? "Asks one follower without receiving an answer. 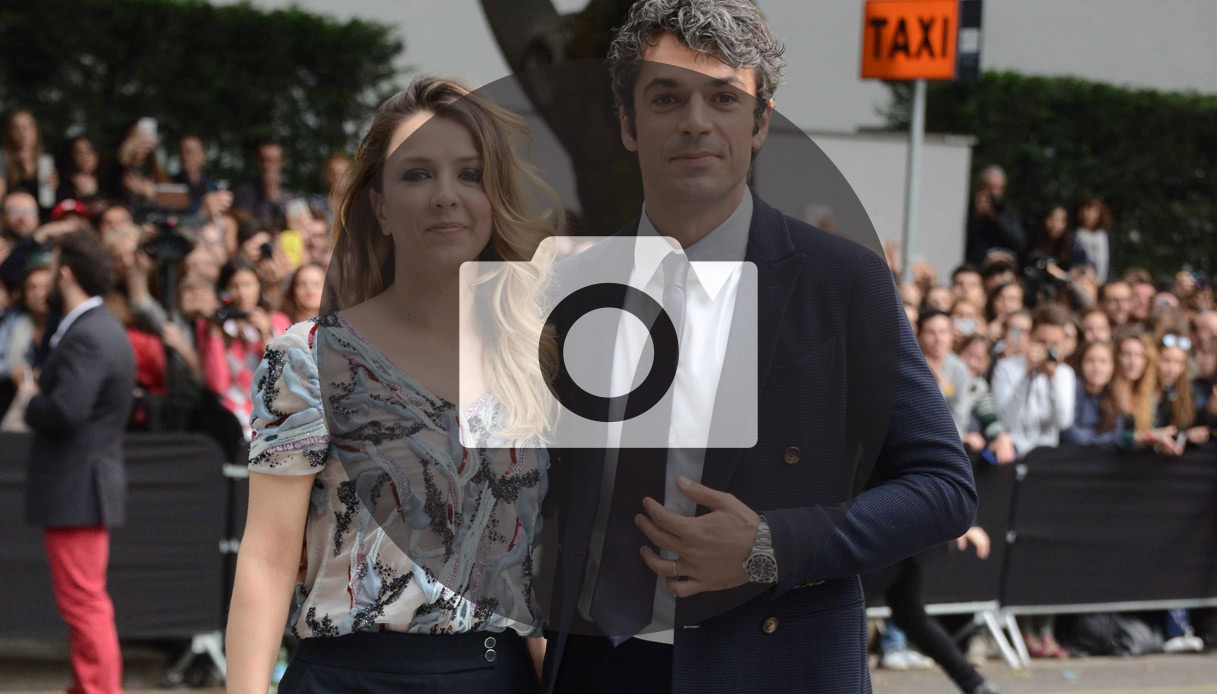 Before Christmas the actor had admitted that the relationship with his wife was not exactly great, because of a very demanding year from the working point of view that has often kept him away from her: «In recent months I have only met her – he had admitted – Marriage is a struggle. A difficult job, not a foregone conclusion. It must be fed, cultivated, especially if you are with a complicated woman. When you get married, you put a stamp for eternity on paper. Spiritually it is right, I will always take care of my wife. But from a practical point of view, I think that every two or three years it would take a refresher course ».

Argentero had taken on his responsibilities but had not avoided shooting his wife a little arrow: "Myriam has a hard time stopping, in 10 years I have never seen her for more than half an hour sitting on the sofa. It is adrenaline, bordering on exasperation. It is becoming a defect, it is quickly bored ».

Born in Turin in 1978, he is among the most popular actors in contemporary Italian cinema. His climb to success begins with Big Brother, in which he participates as a competitor in 2003. His debut as an actor comes with the successful TV series Carabinieri, where he met his future wife married on July 29, 2009. But it is Ozpetek who marks the his entrance on the big screen with Saturn Against. In May 2014 Myriam had been paparazzi with another, and there was already talk of a crisis.